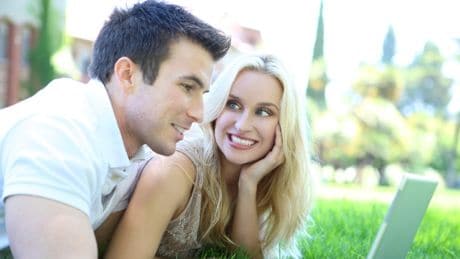 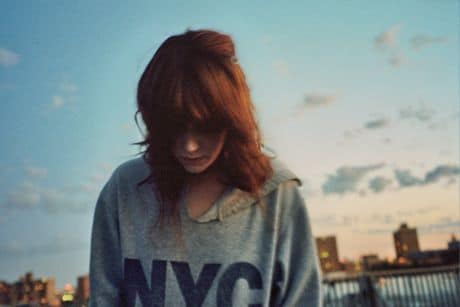 Erin R. Whitchurch and Timothy D. Wilson of the University of Virginia and Daniel T. Gilbert of Harvard recently conducted a study suggesting that uncertainty is a major factor in romantic attraction.  What this means in simple terms is that women are generally into men who probably are into somebody else.  I could have told you this myself, but it definitely helps to have a legitimate psychological study backing me up on the love triangles of life.

Only hours ago I found myself pondering this very question as I watched the Sex & the City episode where Carrie reluctantly sees a “shrink” who bluntly informs her that she is repeatedly picking the wrong men and that it is nobody’s fault but her own for being single.  Again, any passerby could have stated the obvious but when it comes to one’s own dating life, you always think you are the exception and that maybe this time things will be different.

Just as it was a hundred years ago, men still enjoy the challenge of a “good girl” while women swoon over men that are unarguably bad for them.  There’s something to be said about working hard for what you want.  I believe that if a man is really interested in a woman, he will pursue her no matter what it takes.  However, if a woman throws herself on a man, she comes across desperate and will more than likely be labeled as an easy target not worth the chase.

The same can be said about women.  While it is certainly flattering for a man to be smitten with a lady’s undeniable beauty and charm, too much too soon can also seem desperate and honestly a little creepy.  If a man becomes infatuated with a woman within five minutes of meeting her, she probably won’t take him too seriously.  In fact, she may run far, far away.  Furthermore, women view dating in competitive terms just as men do.  Men who are in relationships are seen as attractive because they exhibit committed behavior and are also unattainable.  People tend to want what they can’t have and relationships are no exception to that rule.

There is definitely an element of mystery in knowing for certain if someone is interested in you.  This particular study found that getting a person to think about you can lead to them actually feeling attracted toward you.  Take teenagers for example.  I can’t even remember all the hours I spent at sleepovers discussing in full detail who liked who in my junior high school. Hearsay and silly gossip took the place of direct conversation with our crushes and we viewed this as totally normal behavior.  Then again, we were thirteen, not thirty.

Which leads me to wonder whether this is just a phase people go through and then drop like a bad habit.  When you are young and still new to the whole dating scene it may seem exciting to date someone you find attractive yet who shows little romantic reciprocation.  Deep down you know they are not right for you and therefore when it doesn’t work out you don’t feel like a failure.  After all, if you knew it was doomed from the get-go, there is minimal emotional hurt involved because your defenses were already securely in place.

This is undoubtedly once of the most common defense