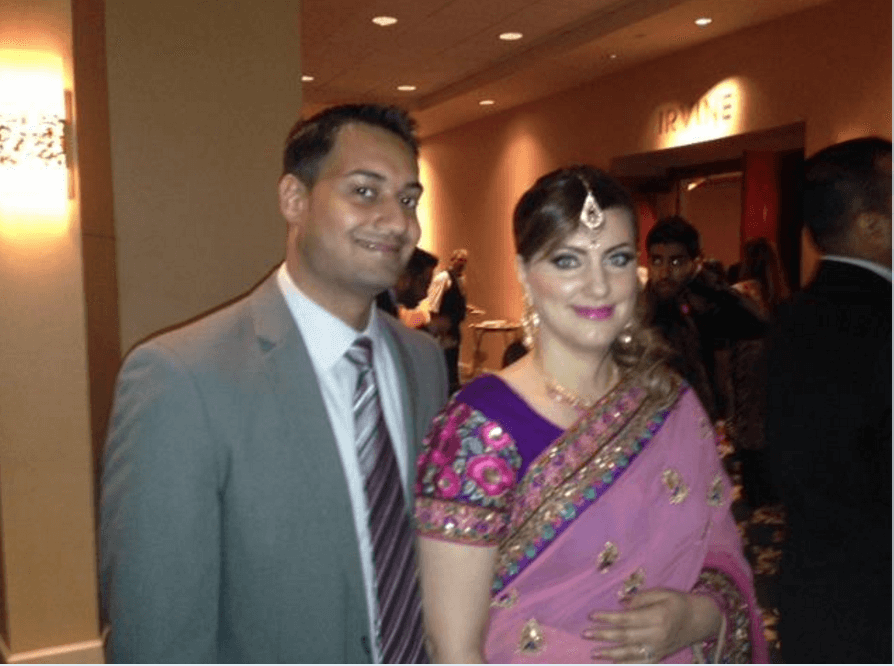 One of the most daunting questions facing society not even a day after the San Bernardino mass shooting spree is the question of whether the slaughter at the hands of Syed Rizwan Farook and his wife Tashfeen Malik is equitable to that of terrorism.

Terrorism because any crime which leads to the death of a vast number of people at the hands of a Muslim or a foreigner (Farook was born in the US) is ‘presumably’ terrorism activity and any crime committed at the hands of a white man’s hand is ‘just’ the misbegotten behavior of a depressed or hate riddled ‘loner’ soul.

Which is to wonder, since when did the issue of terrorism rest on the perpetrator’s color of skin, their place of birth and more importantly their religion?  Which is to wonder does religion presuppose the notion of violence or is it only certain kinds of religion that society has been led to believe is infused with a desire to impart violence?

Because as we all know Christians and while we are at it Jewish faiths have never been known to impart any kind of violence during the history of mankind. Right?

Part of what informs any act of violence is what motivated the cause of action. Can we legitimately believe in the instance of Syed Rizwan Farook and his wife, devout Muslims who prayed regularly (just like some of you) that their religion informed them to act violently? If so, why aren’t billions of other Muslims choosing to behave in violent terms?

Then again if we are to take a stab at defining what terrorism really means perhaps we ought to ask if such action comes with the ambit of political objectives imbued with ideological doctrine? After all if one is going to blow or shoot a collective up it might have more to do with seeking to impart political pressure/semblance and of course terrorize a collective as opposed to action/retribution in response to perceived wrongs.

Calling all acts of violence as terrorism, irrespective of the degree of damage and death involved risks the temptation to label all violence as ideologically motivated, which is another green light for those in power (the ones who own the politicians) to push forward new draconian limitations on our freedom and of course prod forward to fighting another overseas war (just turn on the TV immediately after the Paris Bloodbath recently). Because there is nothing more senseless than fighting a make believe war against a non existent enemy which is nothing more than a group of people’s ideas. Maybe that would be a good way to define terrorism, the audacity to conceive and live ideas contrary to what many of us would feel comfortable with or are threatened with.

Of course there are those who would agree that any act of domestic violence (as opposed to an act of violence emanating from overseas which automatically gets the stamp of terrorism) should constitute as terrorism, perhaps in a bid to get new measures introduced that would put a limit on gun ownership in the US and other legal measures that the ‘socialist’ chambers of government (if you believe FOX) would like to enact. Measures that the political right take exception to and would rather perhaps call acts of domestic violence simply as a race crime. Just as GOP Presidential candidate Ben Carson did yesterday.

While we debate the supplications of what constitutes terrorism, rest assured authorities have already begun an investigative process to discover if the Farook and his wife were affiliated with any known ‘terrorist’ groups. Such as ISIS for example. A group that hasn’t publicly taken responsibility for the couple’s actions but have seen supporters of the group cheering on social media nonetheless.

And then there was this comment from one of our readers that made me wonder, see what you think?

Please do not think of terrorism as a Muslim/Non-Muslim issue. To do so is hopelessly simpleminded and polarizing… and dead wrong, frankly. The truth is, much of the terrorist activity in the world would take place regardless of religion– it has as much to do with the West’s oil and energy requirements and global domination efforts, Israel’s need to de-stabilize the Middle East region due to its vulnerable geographical location in the ME, corrupt and brutal dictatorships in the middle East and Africa and lack of political power and marginalization than anything else.

Religion is often a cultural bond that allows for terrorist leaders (and terrorism sponsoring nations) to easily sell propaganda to the fellow man. Think of religion as a perverted justification for a percentage of the world’s terrorism, not the cause. Jihad is an ancient concept which was allowed in order to defend your land. These so called Islamic criminals misinterpret and twist the concept of Jihad to suit there own criminal agenda.