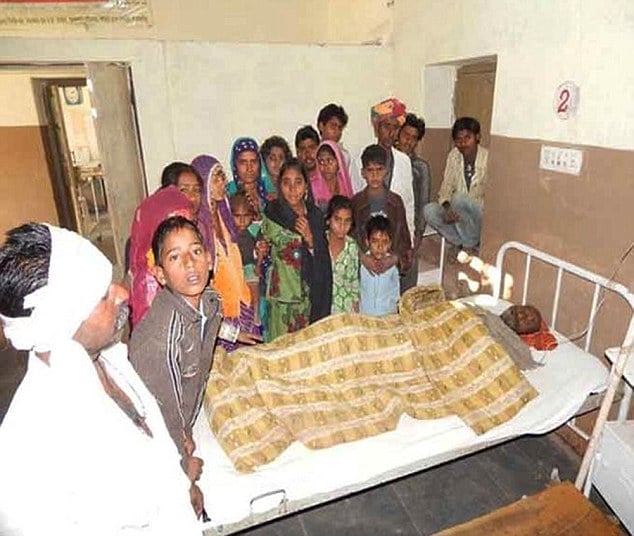 Deepak Singh, a dead Indian grandfather has come back to life moments before his family were set to cremate him on a funeral pyre.

The grandfather’s ‘perceived death’ would come after the 72 year old man collapsed at his home in the city of Bhilwada in India’s north-western state of Rajasthan in front of his horrified relatives after he went to feed his cows.

Walter Williams, dead man wakes up just in time before being embalmed.

Woman Wakes Up at Her Own Funeral, Has a Heart Attack, and Dies

Woman wakes up from the dead just before her organs are removed to be donated.

Daughter goes to say goodbye to her mother in the morgue, finds that she’s still alive and breathing.

Soon after the man’s family received confirmation that he was dead they prepared his burial pyre and began a traditional chant which caused the O.AP to stir, then wake up.

Offered Banda Nalwa, 26, the man’s grandson: ‘He seemed fine when he woke up in the morning and said he was off to do his chores.

‘But as he started walking over to where the cows are he suddenly fell to the ground. I rushed over and couldn’t see any signs of life. I couldn’t feel a pulse and his heart seemed to have stopped.

‘I called the rest of the family and they agreed. We thought he was dead.’

A local doctor would be called to the house, whereby they would confirmed the grandfather’s death. 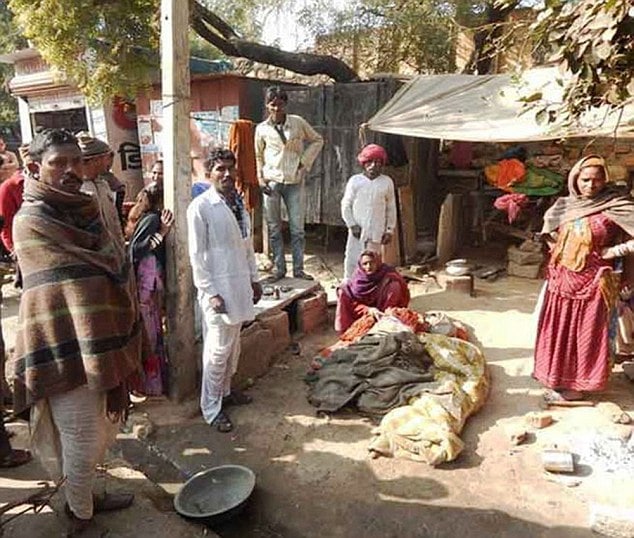 In accordance with the Hindu religion, the family began preparing the pyre which dates back thousands of years.

After laying him out on the pieces of wood and cloth, Singh’s relatives gathered around him and began their death wail, the customary practice of saying farewell to a loved one.

Added the grandson: ‘As the volume of the wailing increased I suddenly saw my grandfather’s body move. At first I thought it was my imagination, but then he opened his eyes and sat up.’

Realizing their mistake, Nalwa and his uncle Gulshan, 56, quickly helped the pensioner off the pyre.

Reiterated the grandson: ‘Thank God we didn’t set the pyre alight as it seems he had just fainted. We were very lucky.’

Offered the grandfather in turn: ‘I know I can be a bit of a pain at times, but I hope they wait till I am actually dead before trying to set me on fire again.’

At present it is not necessarily understood how the man came to be perceived dead and how or why a medical examination failed to reveal that Deepak Singh was indeed alive and well, if at least sorely over worked and fatigued…. 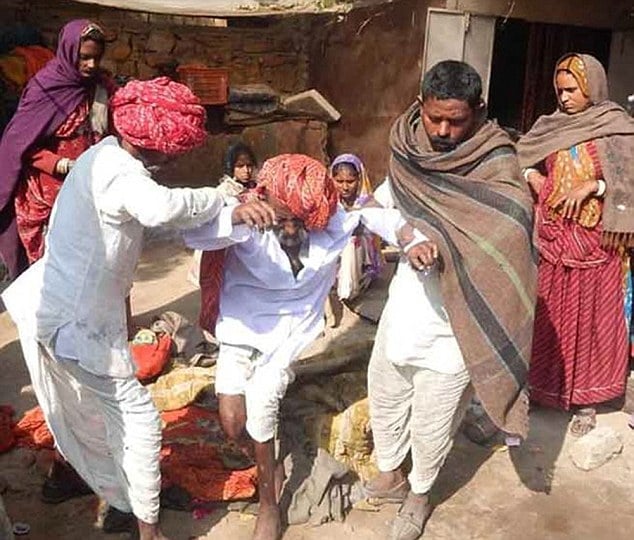 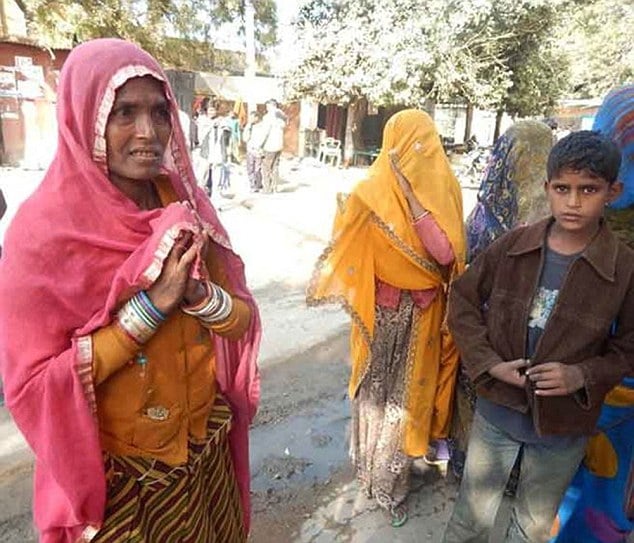