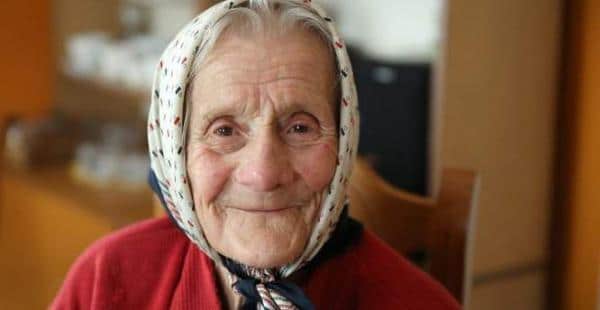 Janina Kolkiewicz a 91 year old Polish woman presumed dead and taken to the local morgue would shock staff after they came to find the woman fidgeting in a body bag. At the time the woman had been kept in the morgue’s cold storage room for up to 11 hours before her discovery.

The woman’s death came to be declared after the family doctor in the eastern Polish town of Ostrow Lubelski came to examine the woman before then sending her body to a local mortuary whilst her family set about planning for her funeral.

It wasn’t until funeral staff opened the refrigerator to check Janina Kolkiewicz’s body that they came to find something moving inside the body bag.

Upon zipping the bag they found the 91 year old woman who as a matter of course proceeded to complain how cold the room was.

Since the incident, the woman has returned to her family where local press told she ate two pancakes and a bowl of hot soup to warm up. The aunt’s buoyant appetite would also be noted. 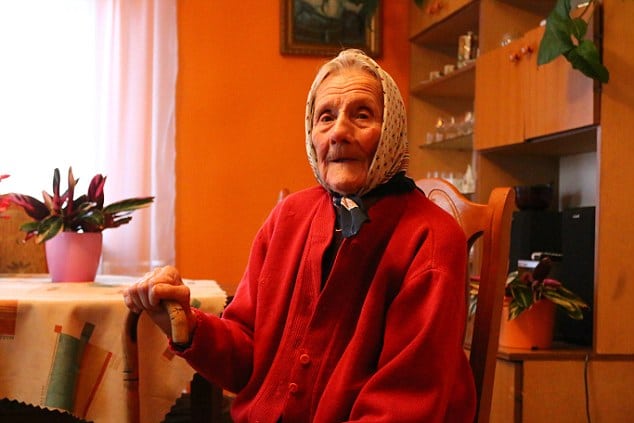 The woman’s ordeal began when her niece, Bogumila Kolkiewicz, called the family doctor, Dr Wieslawa Czyz, after noticing she was not breathing.

Upon finding no pulse, Dr Czyz declared her dead and wrote out her death certificate.

Her niece even began planning her funeral, which was set for two days later.

Dr Czyz would tell of his surprise at learning his patient was indeed alive.

‘I was sure she was dead,‘ he said. ‘I’m stunned, I don’t understand what happened.’

‘Her heart had stopped beating,‘ he added. ‘She was no longer breathing.’

Ms Kolkiewicz said she was feeling ‘normal’ and ‘fine’, though her niece said she had no idea quite how close to death she came.

My aunt has no inkling of what happened since she has late-stage dementia,’ the niece would tell local media (and perhaps for the best).

Police authorities in the interim have started an investigation into the ‘resurrection’ case. 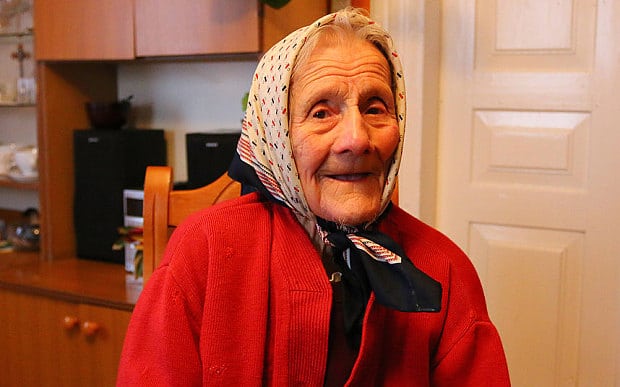 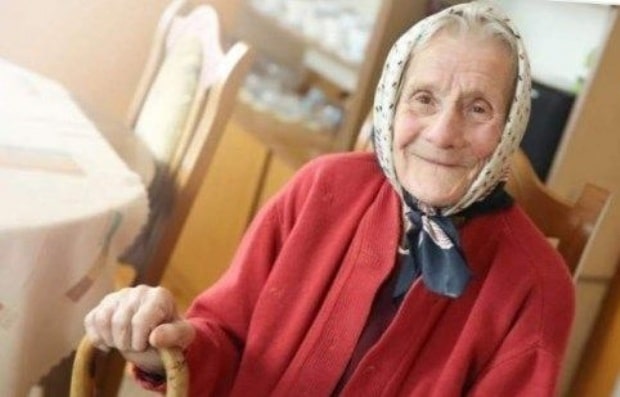