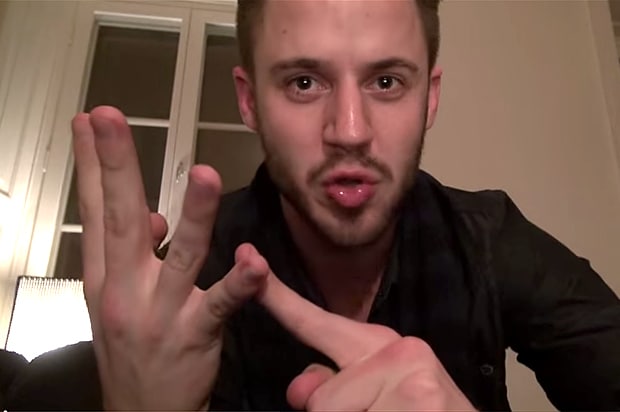 Pick up artist Julien Blanc has once again had a foreign work visa denied after this time the UK declined to issue the perceived misogynist a work visa on the grounds it would ‘not conducive to the public good.’ That decision follows that of Australia as well as Brazil’s recent decision to bar the man from further staying in their countries after heated protests agains the man ensued.

Whilst Julien Blanc has myriads of detractors, the 25 year old American also has many fans, including hundreds and thousands of lonely men, along with just curious men who are more then willing to pony up the steep fees ($3K) Blanc charges for a chance to sit in one his day workshop groups. So curious that many groups are waitlisted.

Told the anonymous creator of a petition to deny Blanc visitation rights on the ground that his discourse was tantamount towards promoting abusive behavior towards women along with fear that his workshops would lead to rampant sexual assaults.

‘To allow this man into the UK legitimizes sexual assault and predation, and sends a message that women are playthings or objects without agency.’

Ultimately the petition would garner more than more than 158,000 signatures as of Wednesday morning as increasing concern came to the fore that the controversial pick up artist would influence ‘impressionable’ men into taking up a kind of behavior that questionably denigrates women or at the very least coerces them along with the attitude that women are to be had when a man simply chooses to.

Choice examples of Julien Blanc’s dating advice which had unnerved petitioners included a position where the pick up artist held that as a white male in Tokyo, he could do anything he wanted including ‘grabbing’ Japanese women and shoving their face into his crotch.

‘If you are a white male, you can do what you want,‘ Blanc would state. ‘Just grab her. I pull her in. She just kind of laughs and giggles. All you have to say to take the pressure off is yell Pikachu or Pokemon.’

Images of the pick up artist on social media accounts show Blanc kissing women with his hand holding their neck and hair. Sure fire ways to ‘nail a woman’s’ attention urged the maestro in one meet included encouraging ‘potential dates’ be fed bold lies including that of having just left a parent’s funeral that morning.

Whilst it is a given that some of Blanc’s tactics are certainly questionable, one can’t help but wonder by coalescing to protestors insistence that the pick up artists workshops promulgate terror towards women if department heads are giving into other acts of coercion and terror in a bid to stop Blanc from conducting workshops that free thinking men of their own volition have willfully paid for.

Which is to suggest if one has the right to hold a view or an attitude (even towards women) that most of us (including this author) find reprehensible, isn’t it more reprehensible to deny those individuals their freedom of right to express and hold views as they will? Even stupid intolerable ones that make most of us bristle on a good day.

Surely we ought not have doubt or fear that most women would never allow themselves to be rough handed by any man and if that is indeed the case, shouldn’t we have trust and faith in the legal system in dealing with such offenders of women’s rights rather than chopping them down for merely holding a view or an attitude that we wholeheartedly disagree with? Which is to ask out aloud, are the curtailment of freedom of rights and speech worth it just because sometimes we are forced to tolerate racists, anti semitics, bigots, misogynists, misandrists their day and view under the sun too?

And then there was this view via the newstatesman that made me wonder too: In the UK every year, approximately 85,000 women are raped and 400,000 are sexually assaulted. As few as one in 100 of these crimes may result in a conviction for the rapist. In this context of systemic sexual violence against women, Blanc’s seminars are essentially recruiting rallies for perpetrators.

His “coaching” is in fact a series of directions to commit various forms of assault against women, and he has published videos of himself putting his “advice” into action on unsuspecting women. In law, an individual can be refused entry to the UK if “admitting the person may lead to a breach of UK law or public order” or “admitting the person may lead to an offence being committed by someone else”. Given the instructional content of his seminars, and the existence of footage showing Blanc assaulting women in Japan, the legal case for turning Blanc back at the border is clear 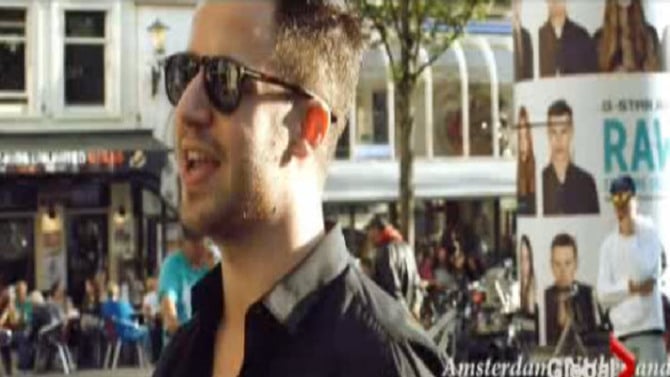