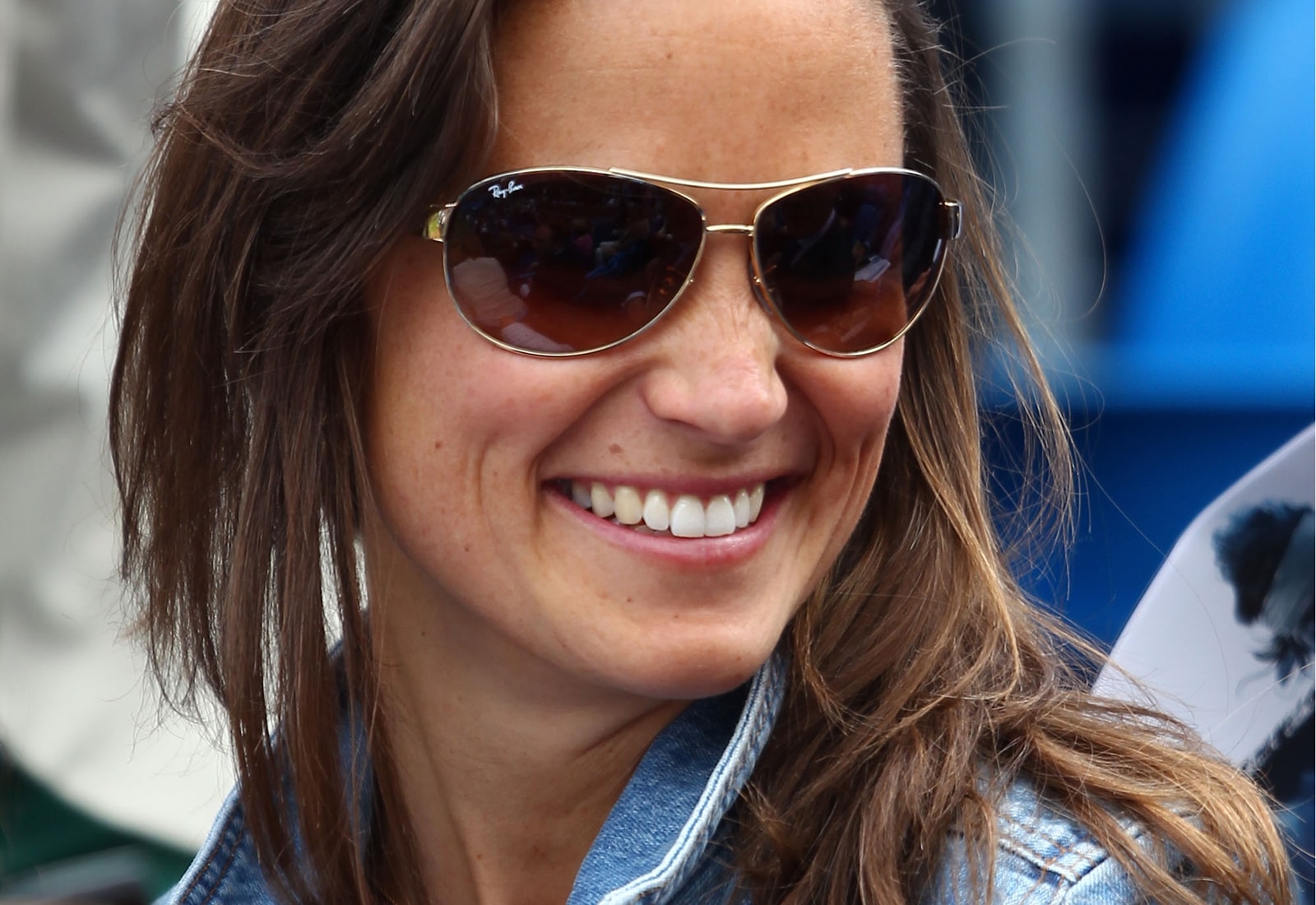 It seems Pippa Middleton has caused her sister, Kate Middleton, the Duchess of Cambridge some degree of consternation after reports that Kate has gone on to tell Pippa to scale back her public appearances for fear of jeopardizing the family image.

With an avalanche of ready to go invitations at premier parties which often sees Pippa hobnobbing with the jet set, sister Kate is concerned that Pippa is leaving herself open to public scrutiny and criticism and by extension damaging the royal brand and draw unwanted attention to herself.

With her ever growing social cache, Pippa Middleton has also now been invited to write for such journals as the UK’s Spectator, a monthly column in Waltrose Food Illustrated as well as her recent score as a contributing editor for Vanity Fair.

Nevertheless the Duchess and her husband the Duke of Cambridge have advised caution against taking on so many high profile projects along with Pippa’s frequent public events that she attends.

The UK’s dailymail goes on to tell that a friend told the following: ‘She’s been strategically scaling down the amount of times she is pictured at launches, especially clothing launches.’

‘She is trying her best to avoid the cameras where she can.’

The dailymail goes on to note that two weeks ago, Pippa also reportedly pulled out of playing a charity tennis game at The Queen’s Club after being put under pressure by the Palace.

That said as Vanity Fairs new contributing editor, Pippa Middleton had gone on earlier this month to write about her most memorable experiences at Wimbledon.

Interestingly Pippa Middleton went on to write that she has now grown out of her tomboy phase, but that said, there will still be ‘no white dresses this summer, apart from at my local tennis club.’

Which of course posits the question, has Pippa Middleton grown out of  her desperate desire to be the perennial center of attention or will she finally come to learn what is required of her as an attache of the royal family: to be the thing that occasionally sparkles but doesn’t blind one in the eye when it all drops on the floor…?