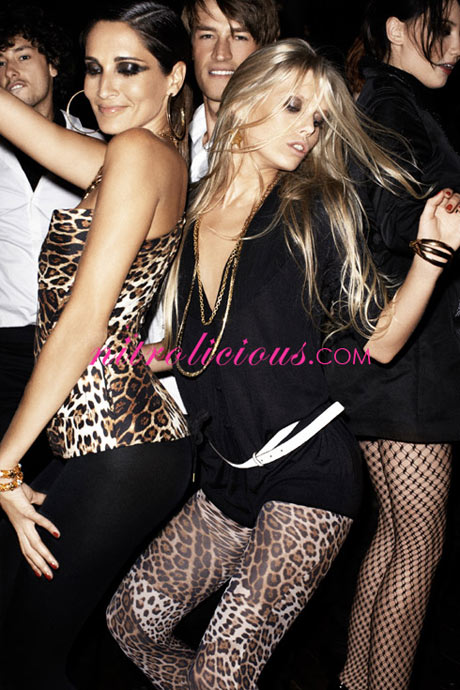 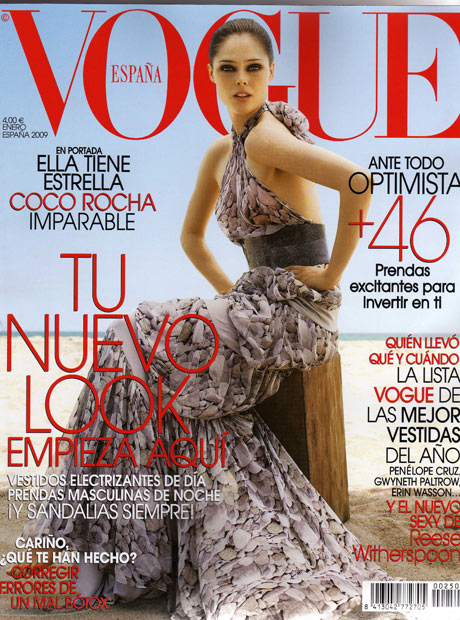 “Because here’s something else that’s weird but true: in the day-to-day trenches of adult life, there is actually no such thing as atheism. There is no such thing as not worshipping. Everybody worships. The only choice we get is what to worship. And the compelling reason for maybe choosing some sort of god or spiritual-type thing to worship… is that pretty much anything else you worship will eat you alive. If you worship money and things, if they are where you tap real meaning in life, then you will never have enough, never feel you have enough. It’s the truth. Worship your body and beauty and sexual allure and you will always feel ugly. And when time and age start showing, you will die a million deaths before they finally grieve you.”

Wallace goes on to talk about how we have a choice in what we worship. How worshipping money or power or intelligence is a sort of a mental default setting that takes conscious effort, adjustment and thought to change. And I say “change,” rather than “overcome,” because he seems to be saying that there is no such thing as overcoming what we worship. There is no opting out.

Read the comments section of any website that posted Anna Wintour’s recent appearance on the Late Show with David Letterman, and you’ll see that a large, vocal portion of the population think the world would be a much better place if the entire fashion industry were swallowed up in a volcano. With this in mind, I’m often not sure if caring about the fashion world makes me more or less self-aware than those who wear their sartorial ignorance with pride (so to speak).