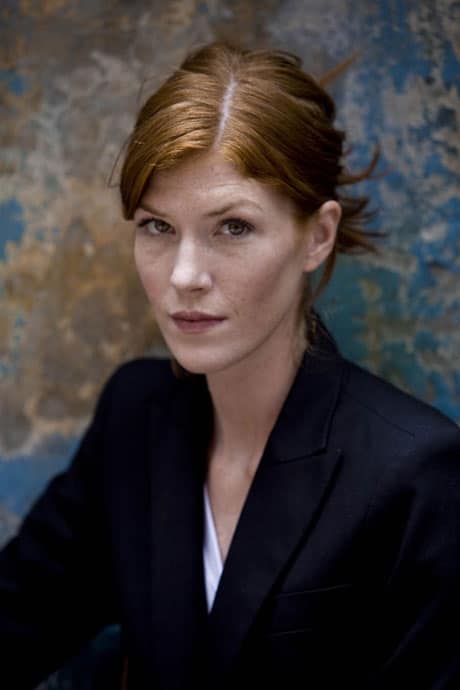 SCV: And those are the people that give people like you a bad connotation publicly.

SCV: Who are some of your favorite directors? What genres are you looking to work in?

A.V: I’ll tell you some of my favorite actors. Keira Knightley, I think she’s great. Her type of work is sort of what I aspire to. Her period pieces.

SCV: Do you work with a coach or take classes?

A.V: I did. I went to Michael Howard Studios and I majored in theatre at college, but I always want to take more classes. As much as possible. I love Johnny Depp, I think he’s covered all of his bases and he’s not in the press a lot. He’s just got so much substance to him…Quentin Tarintino is a great director. I just think he’s so talented. I would also love to be on the other side of acting, to direct eventually.

SCV: Do you feel it’s harder for women to be revered for their talent when they’re beautiful?

SCV: Did you experience any of that when you started transitioning to acting?

A.V: Not really. Not yet. But, I think it will happen.

SCV: And how do you plan to deal with that type of negative press? Have you become calloused to it?

A.V: It’s a little frustrating, because I know that people leak things to the press and I don’t know who is saying them sometimes or what friends I have that are real friends. I know that it’s happened before. Somebody was quoted in that article in The Post saying that they were one of my friends and that they were “really concerned about me.”

SCV: How do you protect yourself from these kinds of unexpected invasions of privacy?

A.V: Well, I know now who knows people over there, who tells things. I had to learn it, to learn who I could trust. And I learned the hard way. I’ve had a lot of people crying over what’s written in blogs, in comment sections, in The Post. A good friend of mine was written about on Page 6 and he got fired from his job and he’s such a good guy. I’ve had girlfriends cry. I think my mother might have cried (A sweet-natured laugh spills from the polished lips). I’ve gotten upset. I don’t think I’ve ever cried, though.

SCV: So you can never really tell what you’re going to get out of a press situation.

SCV: It sounds like learning to master a weird, nonlinear game.

She nods thoughtfully, nibbling french fries, reflecting. The July sun skips across her dark Ray Bans and, in her sleek, black blazer and twisted back hair, she resembles her beloved idol, Jacky O – angelic sweetness of her fair-skinned face, unabashed determination to do good in the world. To find her own happiness and foster the happiness of others.