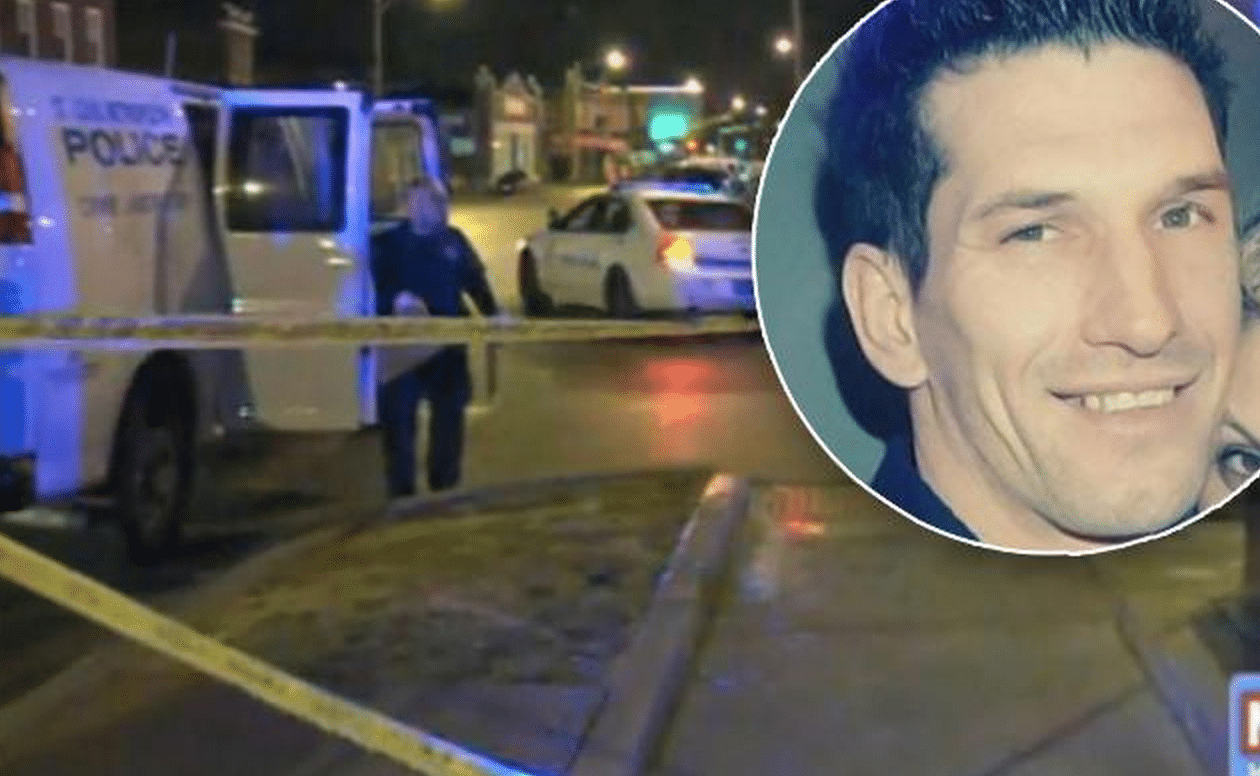 Robert Mitchell the purported killer of Bosnian motorist, Zemir Begic attacked by a gang with hammers has been charged with one count of first degree murder pursuant to the newly wedded man’s death in the early hours in St Louis over the weekend.

The murder charge along that of one charge of armed criminal action comes off the back of authorities telling that they now have three suspects (the other two suspects are aged 15-16) in custody whilst now looking for a fourth.

Begic’s death has since ignited the community who have told that they believe he was targeted not because he was Bosnian (as the Bosnian community had originally maintained) but rather simply because he was white as the gang had purportedly gone on a lynching mission earlier that evening.

Witnesses would tell that prior to Begic’s murder that they too had been accosted by the gang who had been shouting ‘Kill Whitey.’ (see video below)

It is thought the youths had sought to impart their own brand of justice in lieu of recent nearby events which saw African American teen Michael Brown shot dead at the hands of white Ferguson police officer, Darren Wilson and later acquitted over his death.

That assertion though has since been discounted by Police Chief Sam Dotson who insists that Begic’s murder was the result of an isolated incident and not that of race inspired violence. A point of view that many have questioned with many now holding the position that authorities are seeking to affect a police cover up of what really happened.

‘The incident is not being investigated as a hate crime.’

St. Louis has the largest Bosnian population in the United States. They came to the Bevo Mill neighborhood in the 1990s, escaping the Bosnian war. 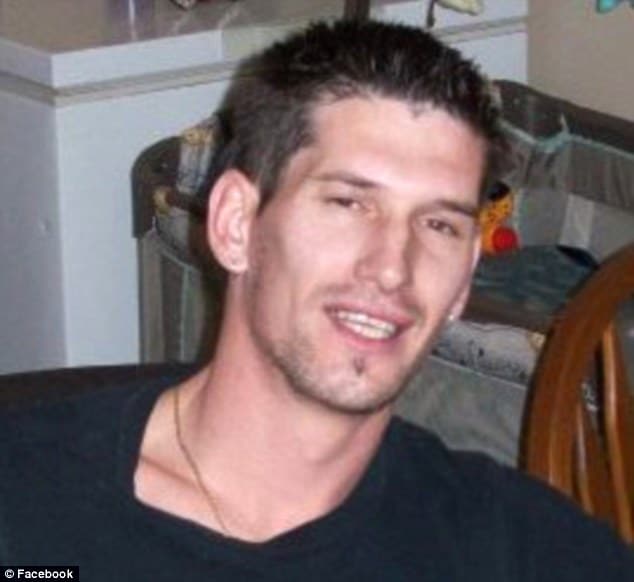 What propaganda today isn’t reporting is that these black youths were out yelling” Kill the white people” before they attacked this man. Blacks are the real racists in this country out to kill non-blacks.

Statistically, blacks are 15 times more likely to kill whites, than whites to kill blacks….and blacks kill each-other at a rate 8 times whites…. Blacks are only 13% of the population, yet blacks commit OVER HALF THE MURDERS.. over 90% of blacks murdered were KILLED BY OTHER BLACKS..

Why is this not a hate crime?