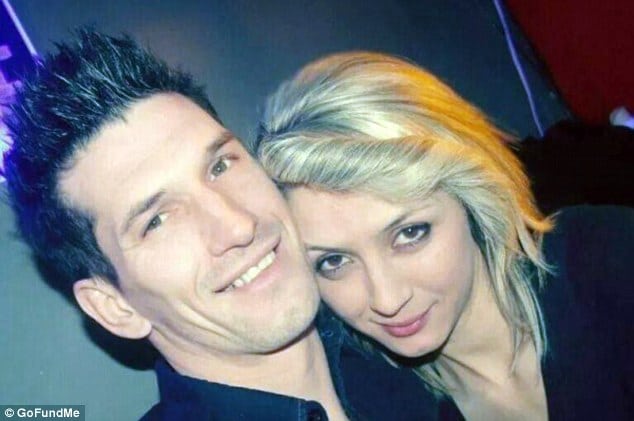 Zemir Begic a newly wedded St Louis man was killed in front of his wife after a gang of youths took to being the 32 year old husband with hammers after he confronted them when they started banging on their car early Sunday morning.

Zemir Begic murder. Was his death a race crime? Cover up?

The apparently random attack came after Begic and his wife were returning home from a bar 1.15 am when a group of teens surrounded the man’s car and began banging on it.

Getting out of the car to confront the youths the man would find himself being yelled at and set upon with hammers to the head, abdomen and face.

Cops would tell that the newly wedded husband was found unconscious  after responding to an emergency call.

Told Arijana Mujkanovic, Zemir Begic’s wife of six months: ‘The last thing he did before he actually died was pull me out of the way and put himself in front of me, basically giving up his life for me.’

‘That is out of anger because he doesn’t deserve this and most of these people don’t even know him.’

Passenger Suad Nuranjkovic, 49, would tell that Begic was driving when a group of at least five teens started banging on the car.

‘I was afraid that if one of them had a gun, they were going to shoot me, so I didn’t know what to do,‘ Nuranjkovic said.

Reiterating: ‘The picture is in my head, what I saw.’

During the attack, Suad would tell he fled to a parking lot across the street.

Suad would also add the following: ‘I don’t know why this is happening to Bosnians. We could go around and shoot people, too, but we just want peace.’

Since the attack, two males, ages 15 and 16, have been taken into custody, with police now saying they know the identity of a third teen they suspect was involved.

The suspects are described as being a group of Hispanic and black males by the St Louis Post-Dispatch.

Cops would also tell that they did not believe the attack was related to Ferguson protests taking place in the city.

On Sunday evening, members of the Bosnian community protested Bejic’s death, raising the possibility that Begic, who came to the US in 1996, had been killed because of he was Bosnian.

The protesters, who numbered about 50, said another member of their community was murdered in 2013, when an armed robber killed Haris Gogic, 19, in his family’s store.

That said Police Chief Sam Dotson has discounted the assertion telling, ‘There is no indication that the gentleman last night was targeted because he was Bosnian,’

‘There’s no indication that they knew each other.’ 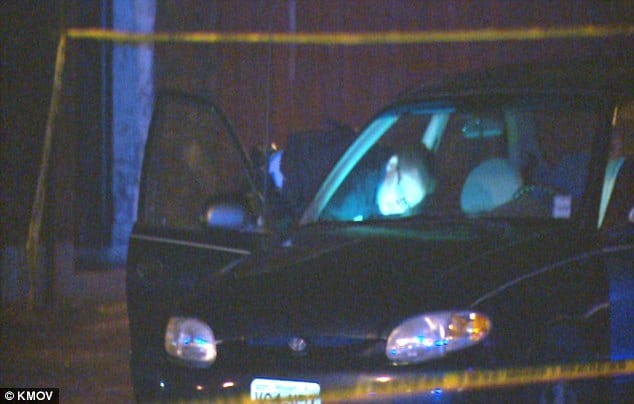 Seldin Dzananoic, 24, also Bosnian would tell investigators that he too had come to be accosted by the group of teens with hammers on the same street about an hour before Begic was attacked, but had been able to fight them off with only minor injuries, raising the specter that the attacks may have indeed been race based?

Offered Dzananoic: ‘I’m just lucky. God is on my side.’

According to his Facebook profile, Begic worked for a removals company.

A GoFundMe page that had raised just shy of $5,000 will help cover the costs of Begic’s funeral, which is set to be held in Iowa.

The family emigrated from Bosnia to the United States in 1996 and eventually settled in Waterloo, Iowa.

‘We come from Bosnia because we were getting killed and our homes and families were getting destroyed. Never in my life did I think he would get murdered.’

With a population estimated to be around 70,000, St Louis has the largest community of Bosnians outside of Bosnia-Herzegovina.

Police Chief Sam Dotson has since told foot patrols would be stepped up in the area.

### Update:  A video (see below) has now been released whereby an witnesses has told that black youths involved in the beating had been screaming ‘Kill Whitey,’ in lieu of a Michael Brown rally with claims that cops have now initiated a cover up of the incident …. 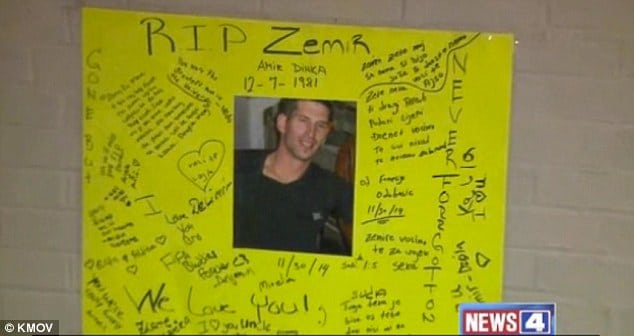 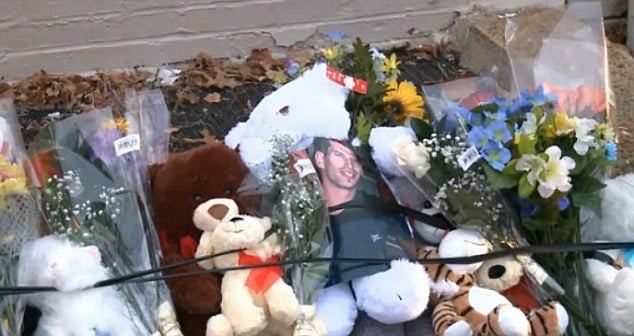 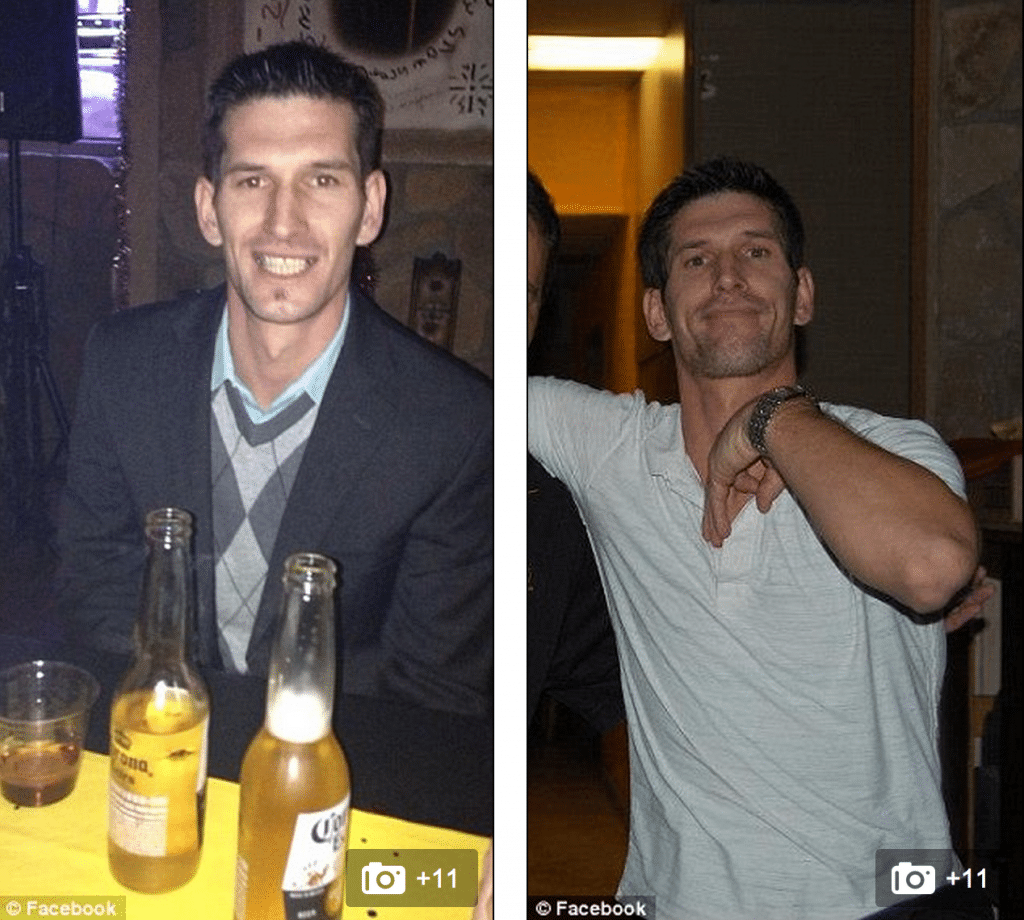 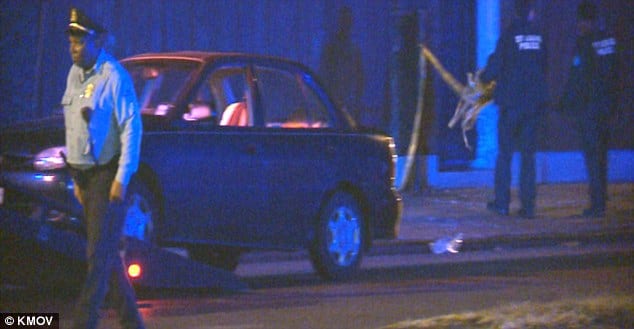