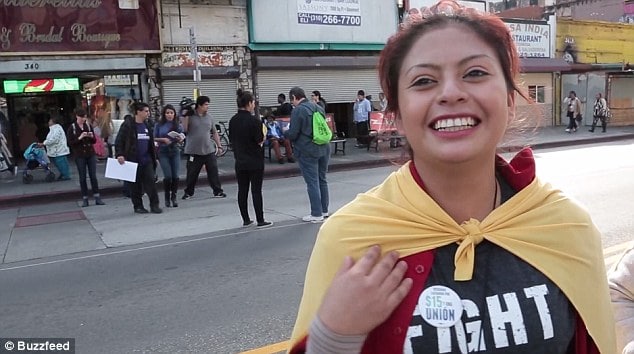 Mexican immigrant Maribel has launched an offensive against her employer, McDonald’s arguing that the fast food vendor is vastly underpaying her with her paltry $9.35 as a food server and that she should be getting $15 an hour.

McDonald’s employees sue over stolen wages. Forced to wait in the carpark until customers turned up.

McDonald’s shuts down McResource line after telling employees not to eat junk food.

Oh really? McDonald’s now denies you need a college degree to run a cash till…

Oh really? McDonald’s will only hire you to be a cashier if you have a degree…

The workers’ one woman strike may have little direct effect on her employer in the immediate but it has once again forced dialogue as to what makes for a fair living wage, what the market can bear and whether McDonald’s like many other vast food vendors along with retail chain outlets like Walmart are effectively side lining their workers to impoverishment as they go about chalking up hefty profits year after year.

Whilst $9.35 an hour might be tough to live even for the most modest single person, Mirable tells her salary just doesn’t cut muster on account of the fact that she has two children to take care of, a one year old son and two year old daughter with whom she lives in a spartan home in LA’s South Central neighborhood along with seven other relatives, including her grandmother and niece.

Told the single mother via buzzed: ‘I need fifteen to buy my babies diapers, their wipies, their clothes,” she explains. “Its hard with nine dollars per hour — you can’t do that. It’s really hard to pay rent.’

Adding: ‘If I pay my rent, I leave my kids without their diapers.’

The mother of two’s strike against her employer comes after she decided to follow the lead of other striking workers who have sought to be paid $15 an hour.

Told Maribel on the eve of the strike: ‘We’re gonna go show them that we’re not scared, that we’re here to fight for what we deserve.’

On December 4, Maribel led a group of protesters on a march to her McDonald’s eatery in South Central waving signs and chanting slogans like ‘this is what democracy looks like!’

Maribel would come to be joined at the protest by her mother, who also works at McDonald’s.

Told the mother: ‘It’s really exciting to go into my own store.’

On the same day, fast food workers walked off the job in more than 190 cities, including New York, Chicago and Washington DC.

The push for higher wages comes off continued rallies by fast-food workers who are demanding that they are paid a living wage.

In August 2013, fast-food workers launched their first national day-long labor strike, in 60 cities, and their outcry has increasingly resonated in national politics. 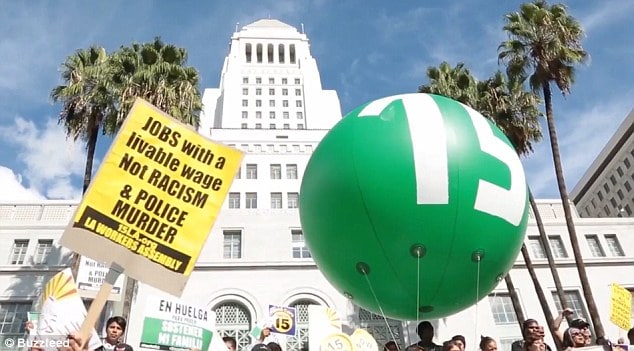 Advocates of higher hourly pay say full-time workers are kept below the poverty threshold for a family of four at the current wage. Opponents say the protests are tainted because they involved major labor organizations and that jobs at fast food vendors like McDonalds ought not be paid a higher wage because ‘working for McDonald’s was only ever meant to be a part time job to begin with, an assertion that many full time workers who have found few and far opportunities in the marketplace may find beguiling.

Other commentators in previous forums have argued workers like Mirabel can expect to improve their lot and their wages if they choose to pursue higher education and qualify for higher paying positions which pay more because presumably a higher skill set is needed. That though may shed little light as to why a multinational like McDonalds who continue to chalk up net income in excess of over a billion a quarter may choose to only offer workers minimum wages that effectively leave them in permanent servitude and economically marginalized.

The question now is will McDonald’s cede or at the very least be brought to the bargaining table (is that wishful thinking in an economic environment which has indoctrinated the idea that capital owners are to always be rewarded whilst employees are overlooked when it comes time to share in the spoils) or will Mirabel’s call for ‘democracy’ (assuming we really live in one?) will be met on deaf ears? 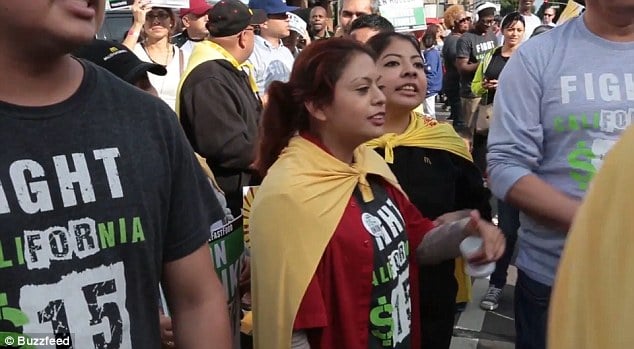 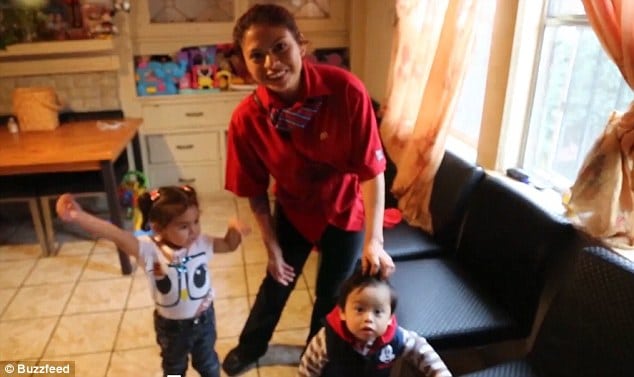 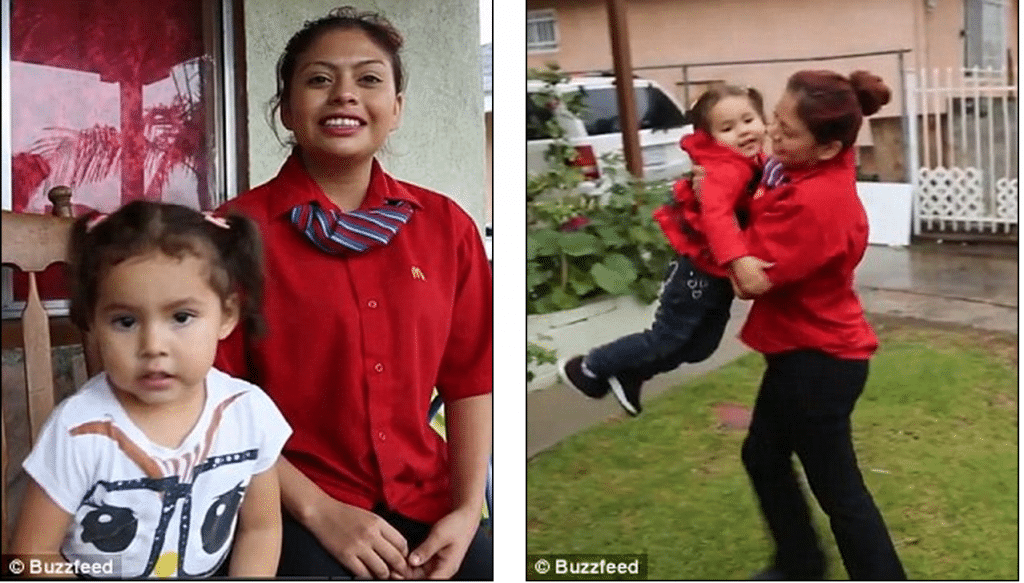 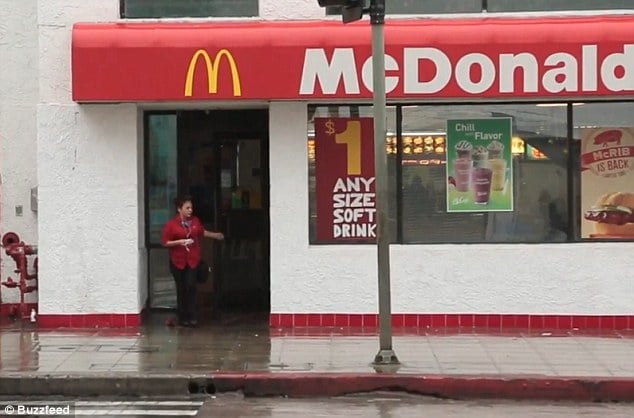