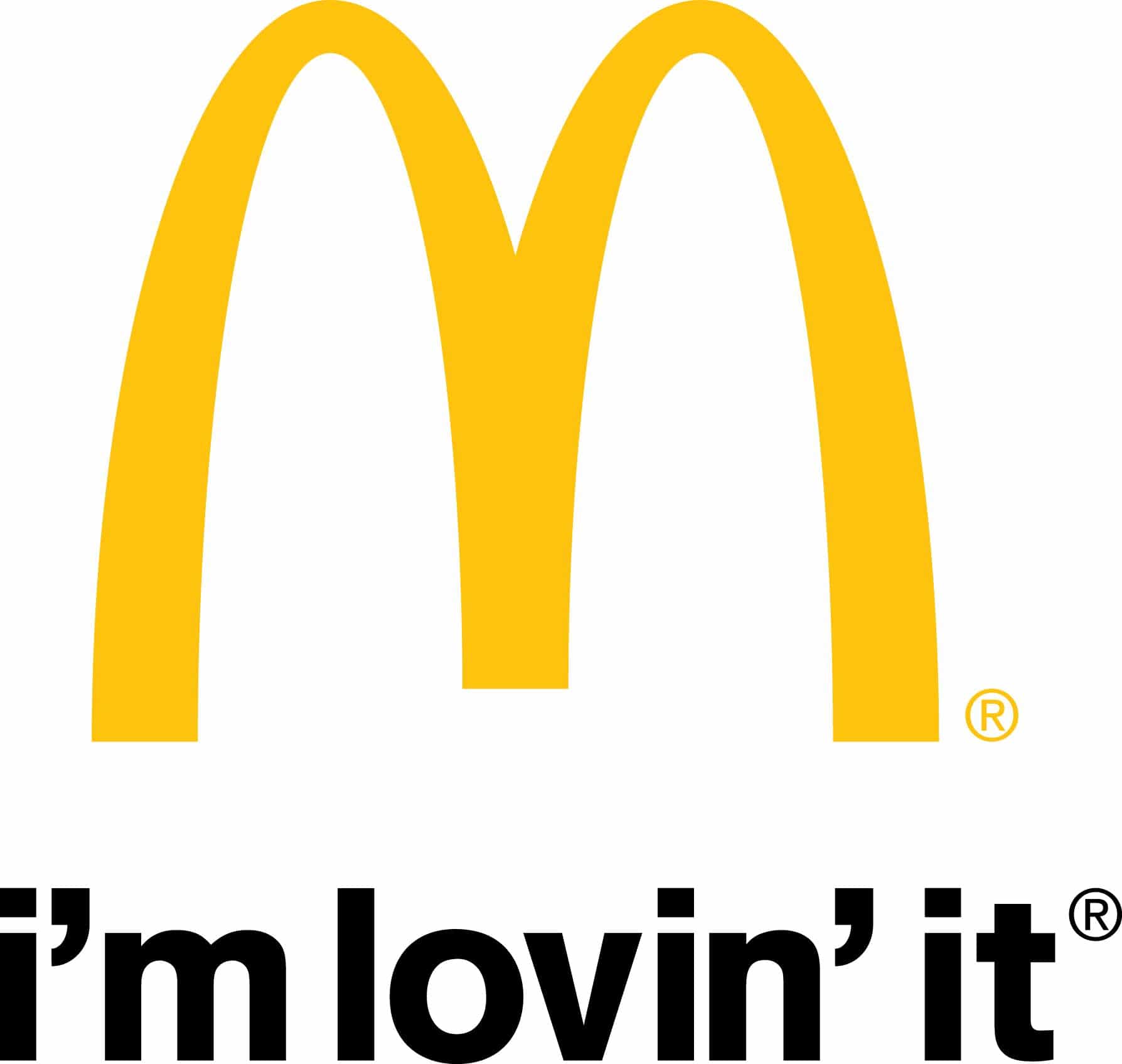 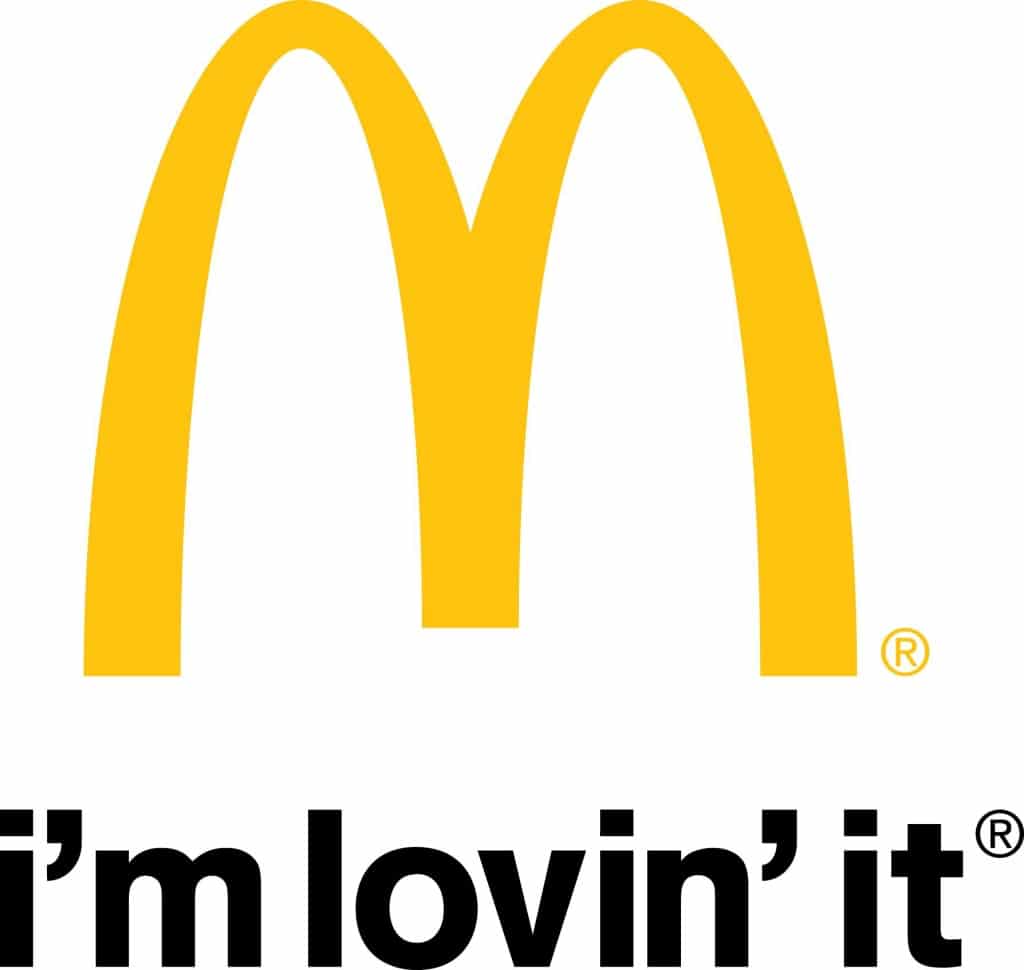 Adding insult to injury, McDonald’s has told its workers how they ought to go about tipping au pairs, cleaners and personal fitness instructors. This as employees go on to strike in as many as 100 cities in the US demanding higher minimum wages.

The guidelines went on to appear on the site’s McResource Line but were soon deleted following backlash.

The post went on to give incredulous suggestions on how the minimum wage earners, some who earn as little as $7.25 an hour ought to go about rewarding the help during the holiday season. A ludicrous suggestion given that many McDonald’s workers can barely afford to stay afloat hand to mouth let alone hire personal trainers or cleaners.

Workers are advised to offer an au pair a gift or one week’s pay; a housekeeper rewarded with one day’s pay, while a pool cleaner (yes kids, all you McDonald’s workers go swimming majestic laps in your custom made McPool) were due the cost of a single cleaning.

Dog walkers, personal fitness instructors, barbers and massage therapists were also not to be left out.

McDonald’s spokeswoman Lisa McComb went on to justify the the tipping guide by telling CNBC that the content was provided by a third-party partner and included quotes from the Emily Post forum.

If McDonald’s employees were to follow the online holiday guide, the UK’s dailymail tells workers would have spent up to a thousand dollars this season – a tall order considering that an average fast-food worker earns about $9 an hour.

The McResource site affiliated with McDonald’s boasts ‘practical solutions to many of life’s problems and challenges.’

Last month, the employee budget guide published by the ‘McResource’ team went on to advise staff to return gifts and eat stale bread if they are struggling to get by on their wages.

Other recommendations included: “Chewing gum can reduce cortisol levels by 16%”; “At least two vacations a year can cut heart attack risk by 50%”; “Singing along to your favorite songs can lower your blood pressure”; and “People who attend more church services tend to have lower blood pressure.”

In July, the fast food giant came under fire when its financial planning site called Practical Money Skills for Life provided a sample budget that included no money for heat and set aside only $600 for rent and $20 for health insurance.

The questionable etiquette post was deleted this afternoon as fast-food workers and labor organizers went on to protest in as many as 100 cities across America in a concerted push for higher minimum wages.

Organizers say walkouts are planned, with rallies set for another 100 cities. But it’s not clear what the actual turnout will be, how many of the participants are workers and what impact they’ll have on restaurant operations.

At a time when there’s growing national and international attention on economic disparities, labor unions, worker advocacy groups and Democrats are hoping to build public support to raise the federal minimum wage of $7.25, or about $15,000 a year for full-time work.

Protesters are calling for pay of $15 an hour, but the figure is seen more as a rallying point than a near-term possibility.

Told one protesting worker, Julius Waters: ‘I need a better wage for myself, because, right now, I’m relying on aid, and $7.40 is not able to help me maintain taking care of my son. I’m a single parent.’

The push for higher pay in the fast-food industry faces an uphill battle.

The industry competes aggressively on value offerings and companies have warned that they would need to raise prices if wages were hiked.

McDonald’s has gone on to tell in relation to the strikes, that it’s ‘committed to providing our employees with opportunities to succeed.’

McDonald’s has now gone on to dispute the characterization of the activities as strikes.

Offered  company spokeswoman Lisa McCombs:  “The events taking place are not strikes. Outside groups are traveling to McDonald’s and other outlets to stage rallies,”

“We’re aware of only a handful of McDonald’s employees, of the approximately 700,000 who work for McDonald’s in the U.S., involved in the rallies.”

The company said it offers employees advancement opportunities, competitive pay and benefits. A statement that strikes many as ludicrous and incredulous in light of the latest etiquette guide that once again fails to acknowledge the reality of most fast food workers forced to survive on minimum wages and an attitude that barely acknowledges the conundrum such employees are forced to reckon with daily.