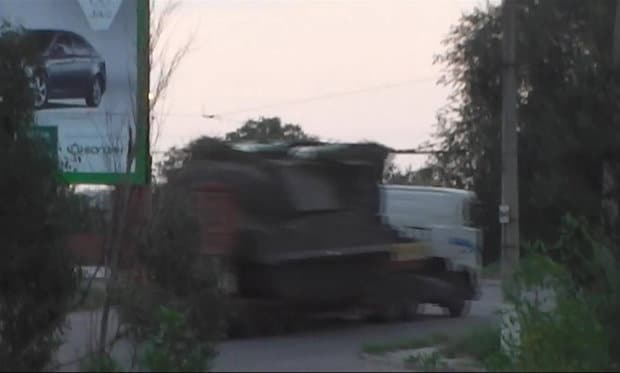 In new damning evidence, surveillance video has shown the Malaysian Airlines flight MH17 BUK missile launcher  that was used in yesterday’s terroristic attack being smuggled back to Russia with two of its rockets missing.

The assertion comes via new video footage which showed literally two hours prior to yesterday’s downing the BUK missile launcher being moved into position.

Equally damning is new video footage captured yesterday evening (see below) by Ukrainian intelligence services of a missile launcher with two rockets missing being smuggled on the back of a truck to Russia.

Gerashchenko would claim that the ‘direct performers of the terrorist attack’ were also likely to have been killed to avoid any witnesses.

‘The rebels happily announced that they had downed the Ukrainian AN-26′ when in fact they had shot the Boeing,’ Gerashchenko told.

Dr Igor Sutyagin, Research Fellow in Russian Studies from the Royal United Services Institute, believes that MH17 was shot down by rebels based in the 3rd District of Torez.

Sutyagin said the evidence that Russian separatists were responsible was very strong – and that there’s even a suggestion the BUK missile launcher was being manned by soldiers from Russia.

Told Sutyagin by way of the UK’s dailymail: ‘These separatists boasted on Twitter about capturing an BUK SA11 missile launcher [capable of downing high-flying airliners] on June 29, and several hours before the downing of the plane locals in Torez reported seeing BUK missile launchers and separatist flags around the city.

‘Later, there was lots of video posted of the plane falling down and rebels saying that “it was not pointless moving it [the BUK] there”.’

Underscored the emerging Russian link to the tragedy, Sutyagin offered the following incriminating revelation:’The military leader of the Donetsk Republic, Igor Strelkov, real name Girkin, a Muscovite, a Russian citizen, posts a video of the intercept.’

This video was taken down once it was discovered that the downed plane was civilian.

‘The plane is safely in the sky, and RIA Novosti publishes information that it has been shot down,’ he said.

Dr Sutyagin also told the dailymail that information had been leaked from a source he was unwilling to name that the pilot of MH17 ‘felt bad’ about his course over Ukranian airspace, so turned south.

‘The plane is safely in the sky, and RIA Novosti publishes information that it has been shot down,‘ he said.

Dr Sutyagin also told MailOnline that information had been leaked from a source he was unwilling to name that the pilot of MH17 ‘felt bad’ about his course over Ukranian airspace, so turned south.

Little did he know, according to Dr Sutyagin, that his plane would then be mistaken by rebels for a Ukrainian government resupply flight.

‘Now, the pilot of MH17 said that he “felt bad” and wanted to change course to get out of the danger zone. But several kilometers to the south is a Ukrainian Army heavy transport plane, an IL76, or Candid, which has the same echo as a 777 on a radar screen.

‘The two planes came close. They tried to shoot down the transport delivering supplies to the brigade. They believed that they had been firing at a military plane, but they mistakenly shoot down a civilian airliner.’

The Buk anti-aircraft missile system suspected of being used to shoot down the Boeing 777 has been smuggled to Russia, Ukrainian official Anton Gerashchenko claimed today.

He claimed that the ‘direct performers of the terrorist attack’ are also likely to have been killed to avoid any witnesses.

The rebels ‘happily announced that they had downed the Ukrainian AN-26‘ when in fact they had shot the Boeing, he said.

And in further corroboration that separatists had indeed launched the missile that downed the civilian plane, Ukrainian security services claim to have intercepted two phone conversations in which pro-Russian separatists appear to admit to shooting down Flight MH17, railing, ‘They shouldn’t be f*****g flying. There is a war going on.’

The phone calls, which could prove damning to Vladimir Putin, are allegedly from minutes after the Boeing 777-200 crashed and were apparently made near the village of Chornukhine, which is 50 miles north-west of Donetsk, near to the border with Russia, where the aircraft came down.

The first phone call was reportedly made at 4.40pm local time, or 20 minutes after the crash.

On the line allegedly is Igor Bezler, who according to the SBU is a Russian military intelligence officer and commander of the self-proclaimed Donetsk People’s Republic.

He is apparently on the phone to a colonel in the Russian Federation armed forces named Vasili Geranin, explaining that the plane has gone down.

The SBU also released to the Kiev Post another telephone conversation between two militants identified only as ‘Major’ and ‘Grek’ who have apparently returned from the crash site.

This phone call takes place 40 minutes after the phone call which allegedly took place between Bezler and Geranin.

A third part of the conversation that involves the ‘Major’ and ‘Grek’ seems to bring in Cossack commander Nikolay Kozitsin, who suggests that the Malaysian Airlines plane must have been carrying spies, otherwise it had no business flying in that airspace.

During the phone call between ‘Grek’ and the ‘Major’ they exclaim, ‘holy s***’ when they realize their error in shooting down a passenger jet.

The unverified transcript was posted online by the Kiev Post newspaper (or listen to above video): 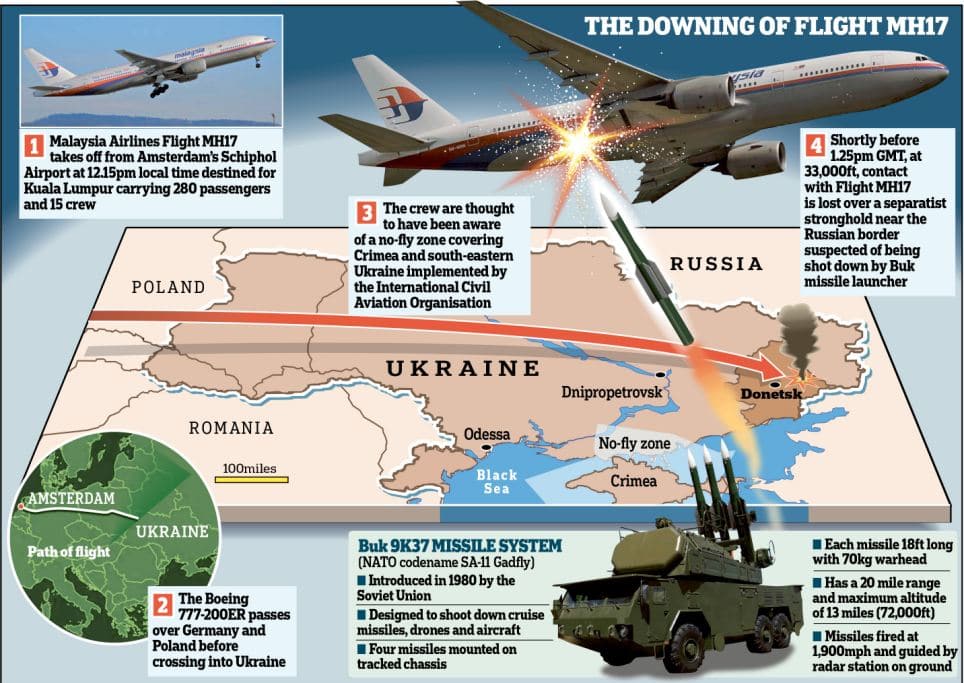 Indeed, Reuters reported that Ukraine’s state security chief accused two Russian military intelligence officers of involvement with pro-Russian rebels in the downing of a Malaysian airliner on Thursday, releasing chilling testimony of what he called an ‘inhuman crime.’

SBU chief Valentyn Nalivaychenko based his allegation on intercepted telephone conversations between the two officers and pro-Russian fighters, one of whom referred to seeing ‘a sea of women and children’ in the wreckage of the Malaysia Airlines Boeing 777.

‘We will do everything for the Russian military who carried out this crime to be punished,‘ Nalivaychenko told journalists, who were shown video and audio transcripts of the recordings. ‘The terrorists will not go on dancing on corpses.’

In a third conversation, a rebel fighter says: ‘It turned out to be a passenger plane. It fell in Hrabove area. There’s a sea of women and children …’

He adds: ‘But what was it (the Malaysian airlines flight) doing over Ukraine?’

The man he is talking to replies: ‘That means they’ve called up spies. No way to flights. This is war.’

‘They discuss Russian saboteurs bringing down a passenger plane. They discuss the number of victims. We have fixed this conversation as taking place at 4.20. Now you know who carried out this inhuman crime against humanity,‘ Nalivaychenko said.

At the time, he apparently believed he had shot down an Antonov-26 military plane of the Ukrainian Air Force, saying it landed near a mine named Progress.

His chilling message read: ‘In the area Torez we just hit down An-26, it’s lying somewhere in the mine ‘Progress’.

‘We warned you – do not fly in ‘our sky’. And here is the video confirmation of the ‘bird dropping’.

Later as the horror became clear, the tweet was deleted.

In describing unfolding events, one could reason Russia has every incentive to deny any culpability in the downing, whether accidental or intended, as it continues incredulously to insist on Ukraine culpability and it’s failure to observe a cease fire whilst  separatist rebels had themselves remained on the offensive.

Ukraine on the other hand has every incentive to inflame rhetoric and inspire the US and Europe’s hand to at last to take a reluctant stand behind it no matter how reticent the US and Europe are to get involved in the regional fracas. But it seems the West’s hand too has at last been forced as the world watches to see whether the US will accept the current quagmire status quo in East Ukraine or whether it will force Russia to denounce separatists and its support and funding of….. something that Kiev will be desperately hoping for as it takes political advantage of the death of 298 people. 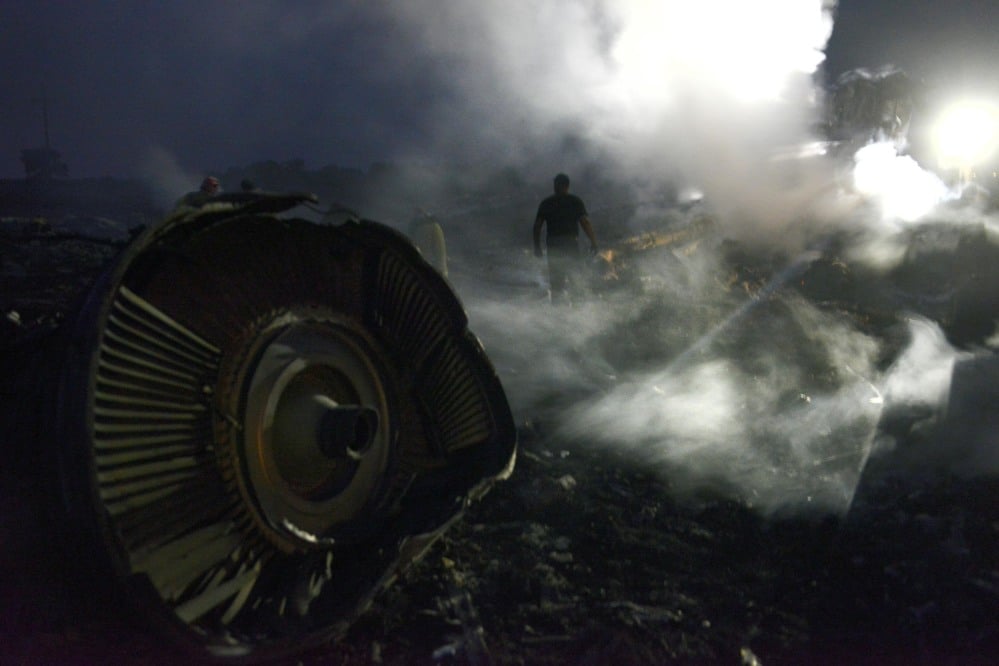 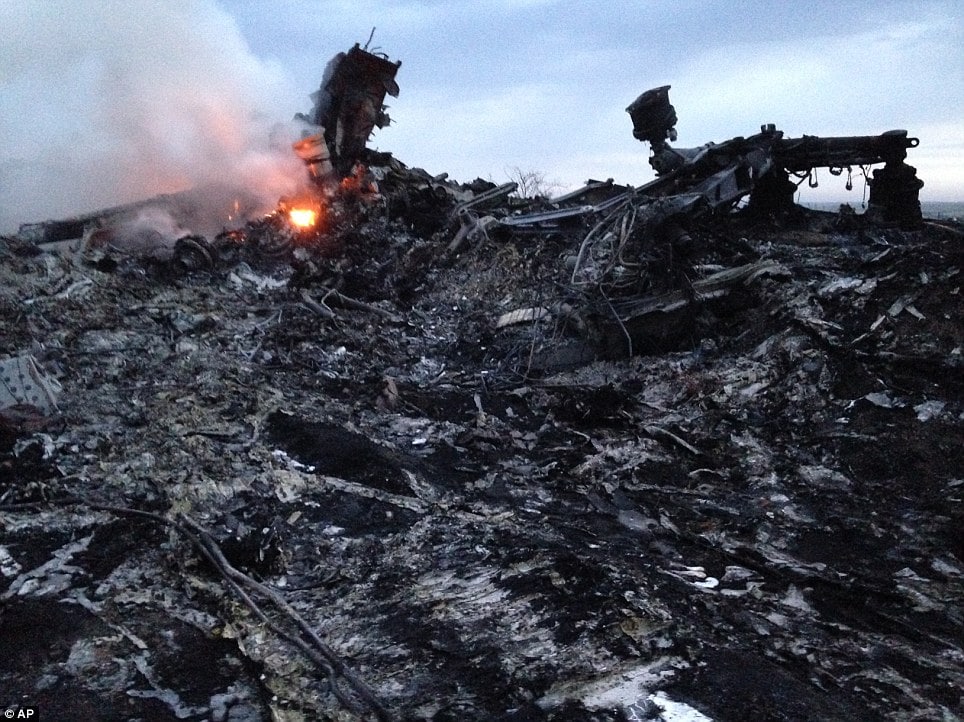 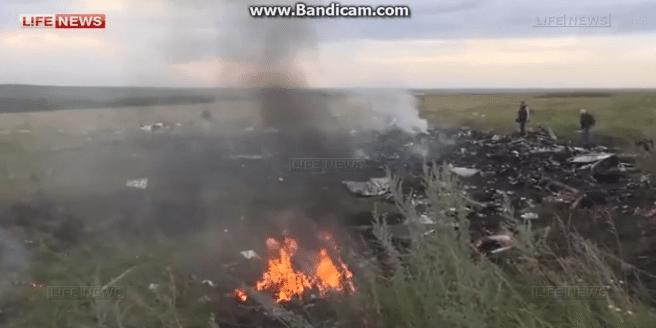 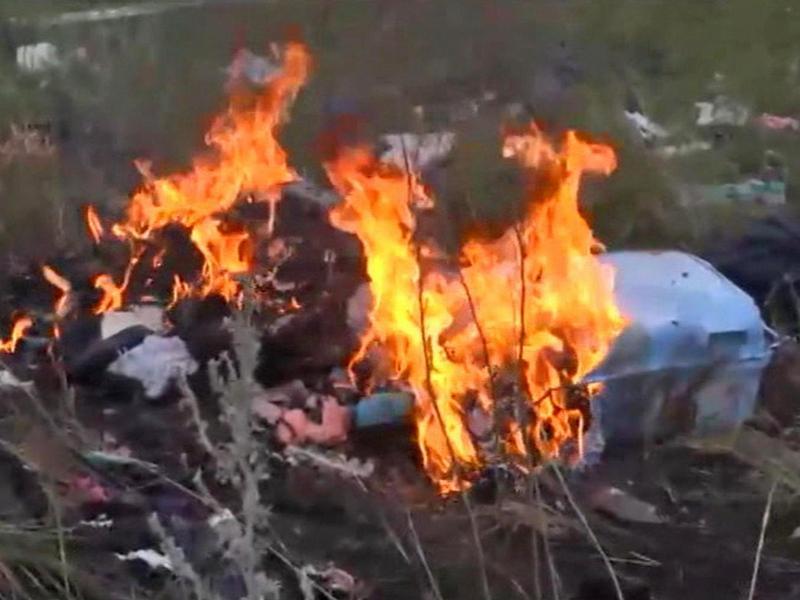 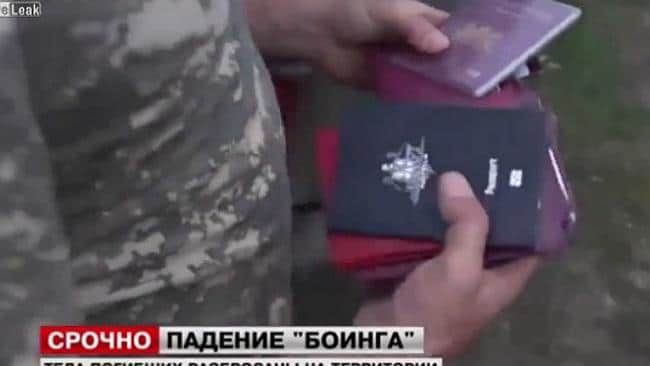 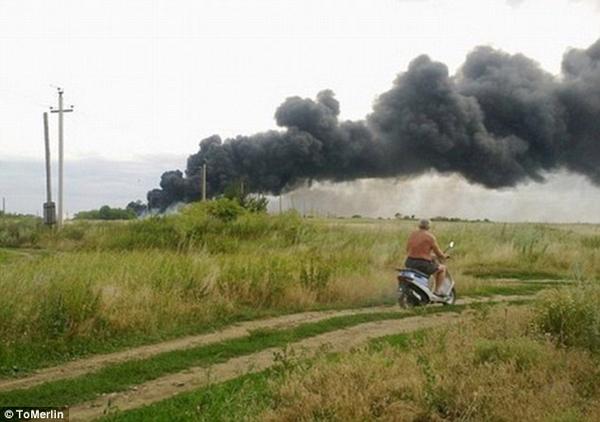