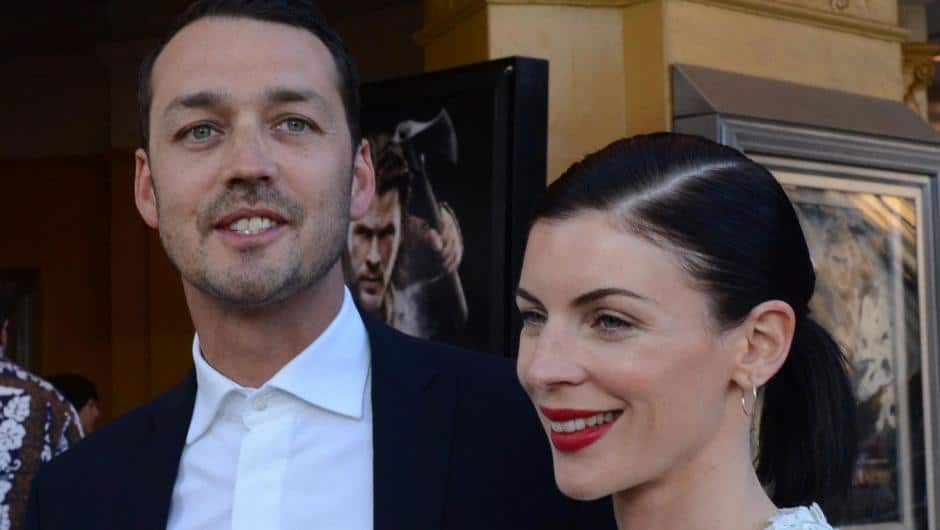 It seems Snow White and The Huntsman director, Rupert Sanders‘ decision to take on an affair with Twilight actress, Kristen Stewart may have been a very costly one indeed as the terms of the Liberty Ross divorce came to be revealed.

What?! Liberty Ross calls Kristen Stewart a downgrade for husband.

Rupert Sanders and Liberty Ross make up. A day after she shows up without wedding ring.

At the time of the Kristen Stewart cheating scandal, which broke when paparazzi released photos of Sanders and Stewart in intimate embrace in a Hollywood car park, Liberty Ross was said to be deeply mortified and heartbroken by the shock revelation.

Like Stewart’s partner at the time, Hollywood heartthrob and Twilight sensation, Robert Pattinson, she moved out of the family home and led a separate life. The media would be rife with speculation if both pairs could ever rekindle their burnished relationships.

With divorce papers filed in Los Angeles, almost 2 years after the initial affair, Liberty Ross it seems has garnered herself handsome terms.

Court papers reveal that Liberty Ross will keep three of the couple’s four homes, earn £23,000 ($39K USD) a month in spousal and child support and a percentage of some of his future film earnings. 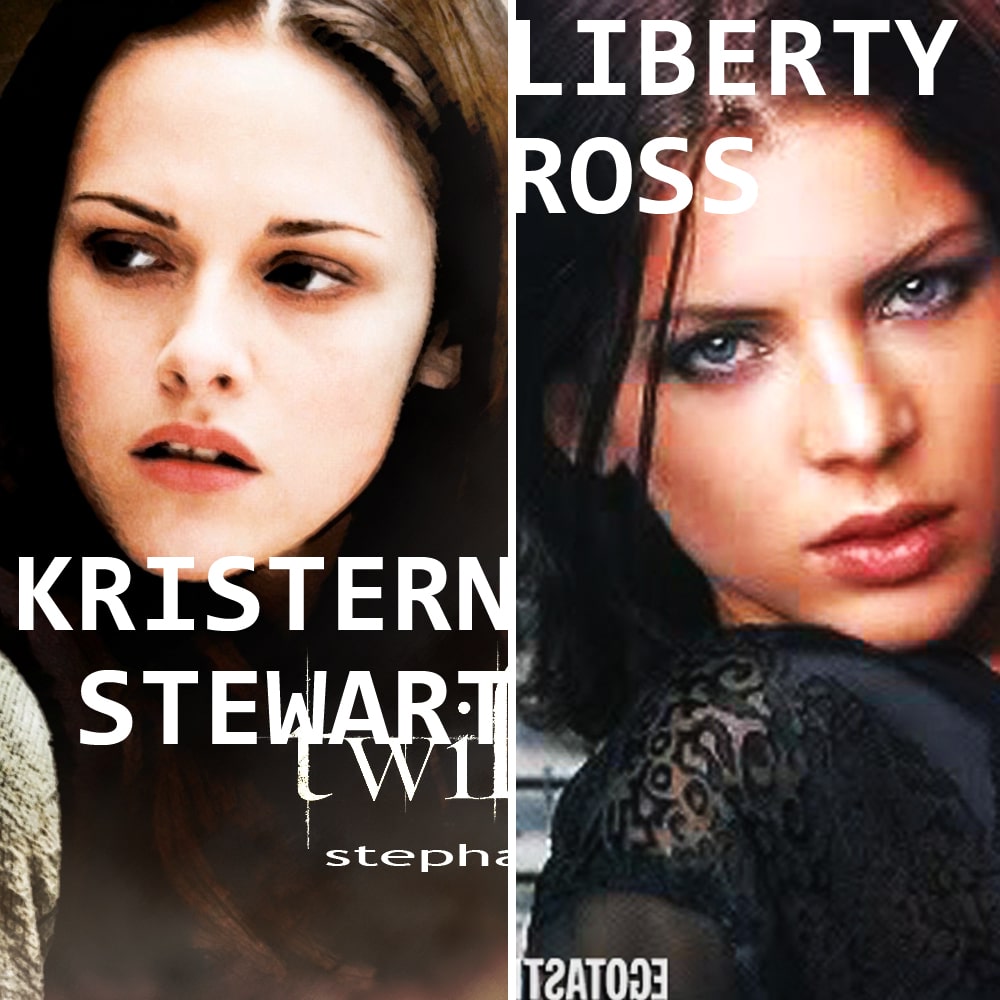 The 31-page document filed in LA Superior Court – which cites the grounds for divorce as ‘irreconcilable differences’ – also awards Ross eight per cent of Sanders’ gross income exceeding £1 million a year, half his pension plan – and even half of his credit card reward points.

Liberty Ross a former Vogue model who will remain in the couple’s £1.2 million ($2m USD) Hollywood Hills home and gets ownership of two other properties in London’s Waterloo and Ladbroke Grove, will also receive half of Sanders’ ongoing earnings for Snow White And The Huntsman which to date has earned more than £230 million ($390m USD) at the box office.

Rupert Sanders, 43, who issued a groveling apology to his ‘beautiful wife and heavenly children’ after being caught cheating, keeps just the couple’s Malibu home, a 1970 Volkswagen van and a 2002 Nissan Pathfinder.

The pair have agreed to joint custody of daughter Skylar, nine, and son Tennyson, seven, with Sanders agreeing to pay 75 per cent of their school and medical fees. Ross will receive £14,700 a month in spousal support until 2018 or her remarriage and £8,235 ($14K USD) a month in child support.

Ross would be represented by Laura Wasser, a lawyer dubbed a ‘pitbull’ in Hollywood, during the Liberty Ross divorce proceedings.

Ross and Sanders, both British born, married in 2003. Ross had a thriving career as a model in London, appearing alongside Kate Moss in a 2002 Burberry campaign. She moved to Hollywood to support Sanders’ career. The divorce document puts his ‘gross wages’ at £88,000 a month ($150K USD) and hers at ‘zero’.

Top divorce lawyer Raoul Felder told: ‘This is an extraordinary settlement. She has taken him to the cleaners. When I see this sort of settlement, it is usually because the husband has a high degree of personal guilt.

‘Maybe he just wants to do the right thing. He is a relatively young man and so he is probably confident of his future earning potential.’ 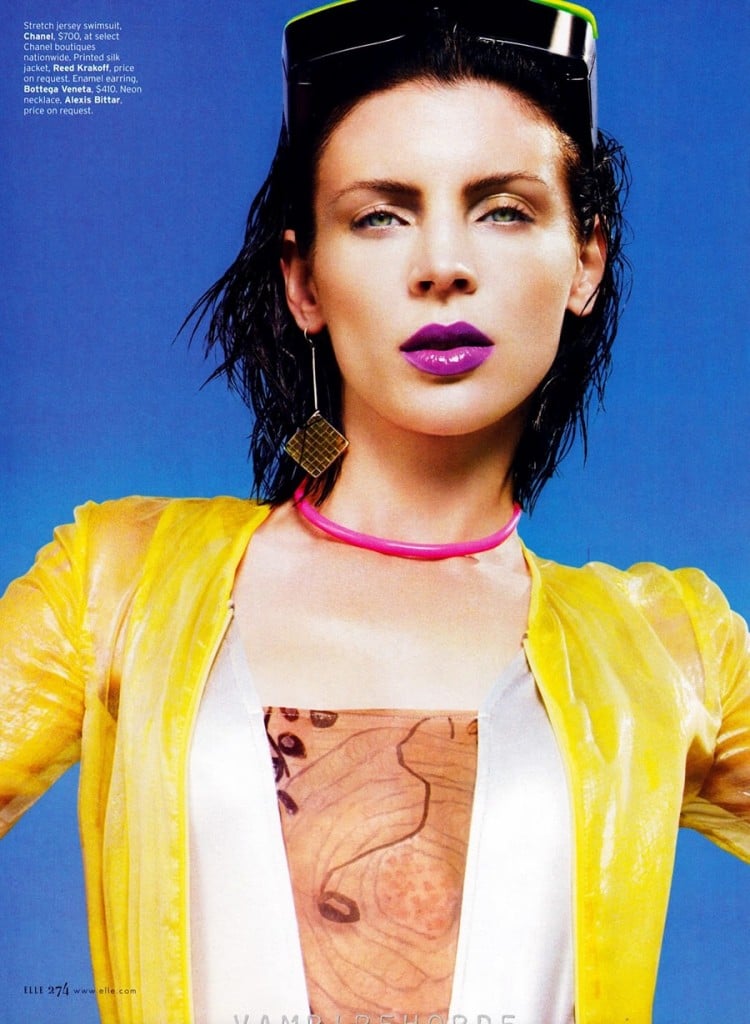