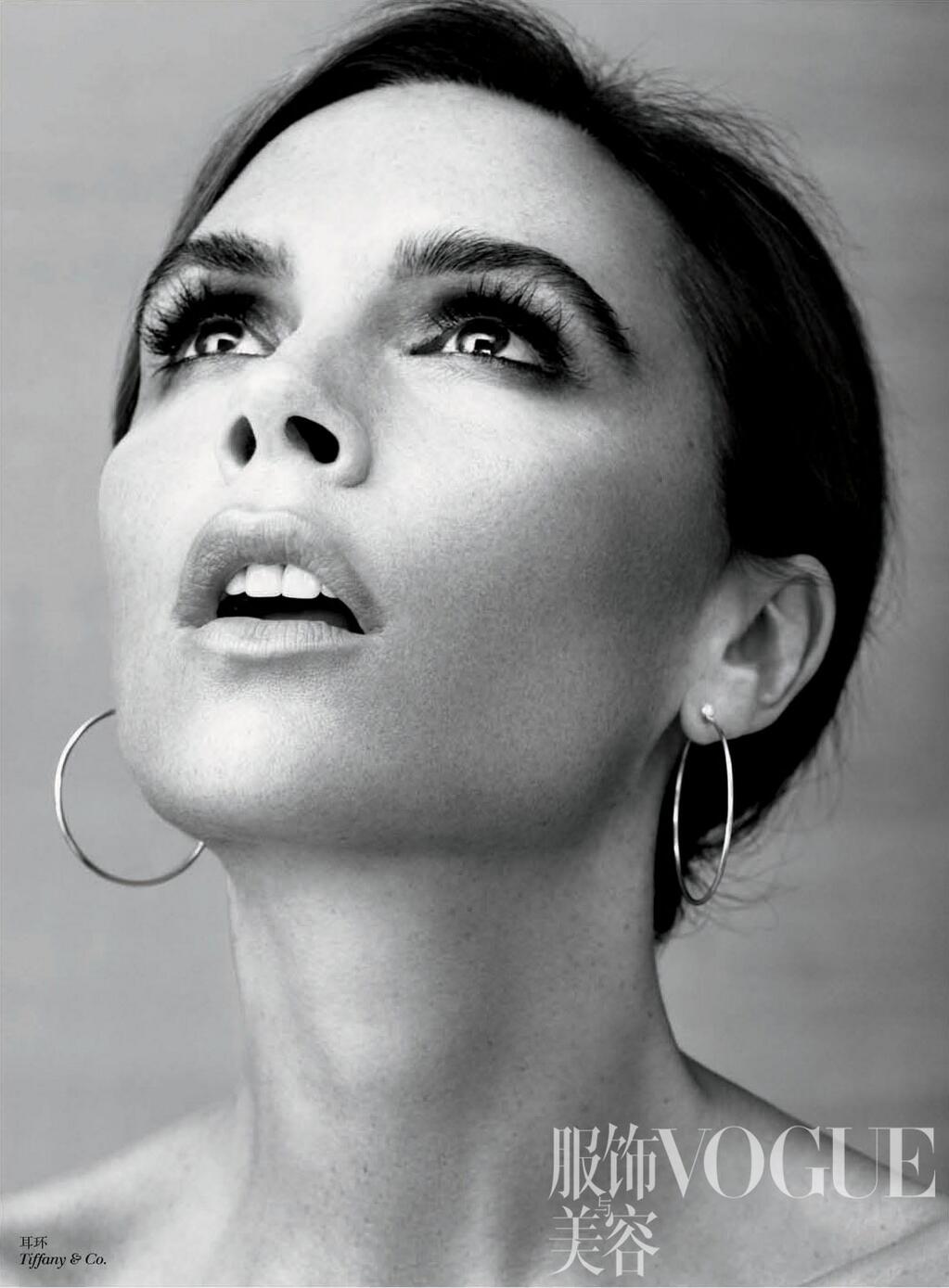 Seriously I wish the following letter wasn’t a fake but part of me knows that Victoria Beckham is seriously very proud of whoever took the time to write the open letter to Vogue’s Anna Wintour.

Yes kids, I’m hurt and disappointed that Kanye West and his cheap bottle of gimmicks, Kim Kardashian (that’s not to say I don’t applaud her highness’s pr savvy, it’s unparalleled anywhere in the world) made it to the cover of Vogue.

Here’s what Victoria Beckham who has been conspicuously overlooked for American Vogue cover probably thought to herself after Anna Wintour capitulated and admitted to herself that high tastes and provocative fashion journalism has gone to the way of the bloggers. Tabloid bloggers that is…

Anna Wintour on why Kim Kardashian got Vogue cover: ‘I am a sell out’

above image via Vogue China

Victoria Beckham’s open letter to Anna Wintour as it’s appearing on the web:

I removed the saline sacks in my chest. I cut off my hair extensions. I got rid of the French manicure and returned to my normal skin tone. I pretended I read books. I made a commitment to never smile in public. I starved myself. I have had nothing but peas and herbal tea for 3 years.

I am a style icon. Every fashion house wants me to wear their clothes. Everyone from Queen Rania and Beyonce to Yolanda from Housewives of Beverly Hills wears my designs.

She cuts Tom Ford dresses into crop tops. She sells leopard leggings at Sears. You know who wears her clothes? My third assistant just told me girls who work the checkout at something called a $0.99 cent store or the manager at Pet Smart.

You know what I wore to the Royal wedding when I was 8 months pregnant? I wore my own design. A boat-neck Navy dress with custom made Louboutin heels. Remember what she wore to the Met Gala? She wore a couch.

And are they really the most talked about couple in the world? David is an international sports star, model, and philanthropist. That guy wears hooded sweatshirts and can’t sell out tickets to one of his rapping shows. He wears gold teeth. He has poor grammar. I was a Spice Girl!