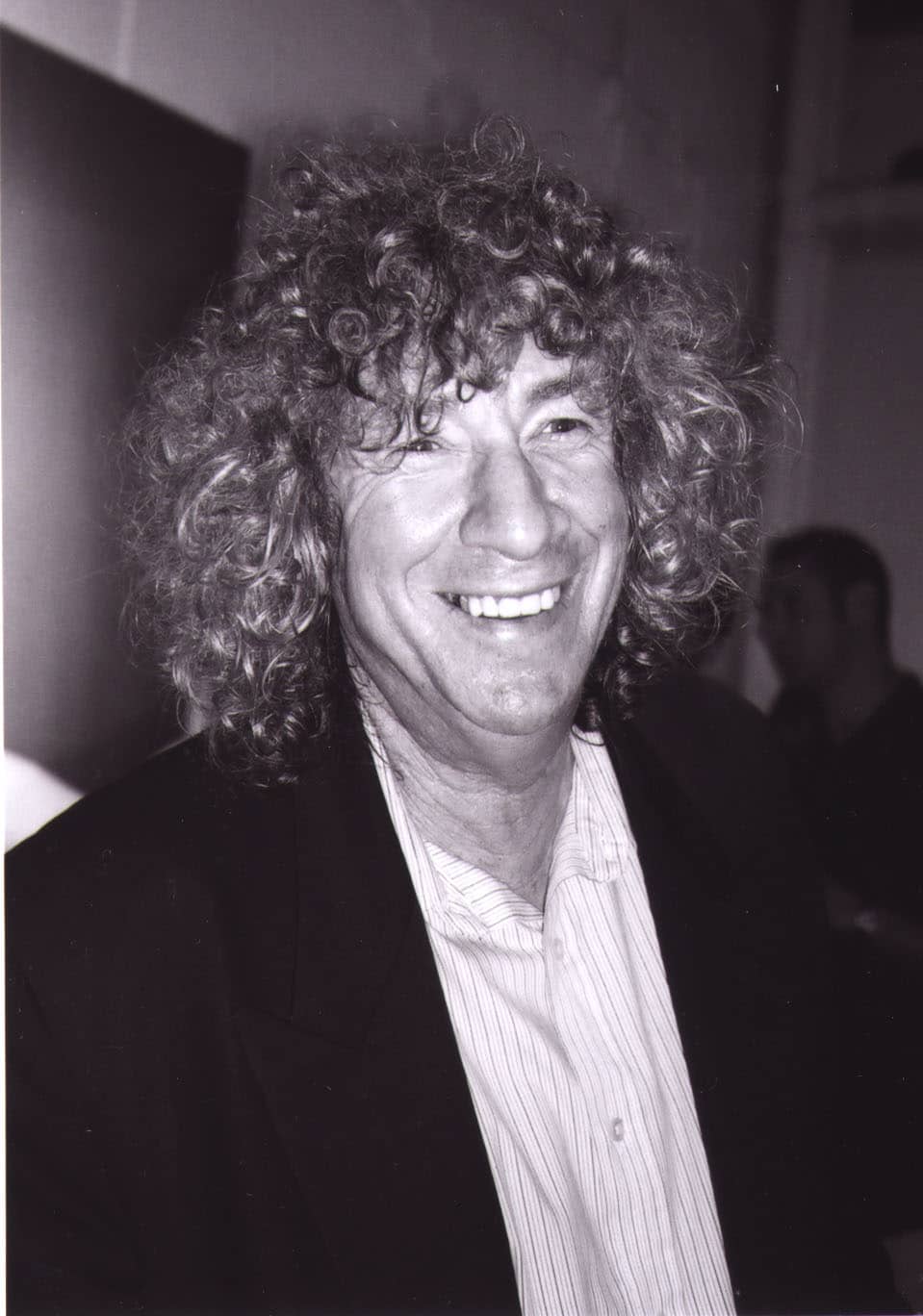 Do you know who really makes it on the list of NYC’s party crashers?

The NY Post this afternoon has taken to publishing a very interesting article about party crashers here in NYC. To be sure it has brought me a rueful smile, only so much as there are many names missing on this list and one in particular that the author Kate Briquelet, an aspiring go getter for the time being has elected to omit. Then again sometimes we journalists are forced to make sacrifices to get something on tape.

Begins the nypost: It was a Saturday night in Hell’s Kitchen, and the usual swarm of pretty young women were out in force at a Fashion Week event, sipping Prosecco cocktails and nibbling dainty purple cupcakes.

But among the posse of dolled-up 20-somethings, one person stood out even more than the girl with the mismatched handbag — a middle-aged guy from Queens.

It was Peter Hargrove — jowly, balding and bespectacled — loading up his goodie bag before turning to the sample racks crowded with free dresses and jackets.

To be sure since the 6 years I have been covering events as a society reporter I have no reason to recall Peter Hargrove. Perhaps I had seen him, but took no note. Why bother? The whole scene is full of bloggers who have no readers and yet somehow pretend to be society journalists who make the calls. Why not? It’s a free ride and publicists are desperate to get their stories on tape to validate their fees, but the truth of the matter as I have found there is not much upside to reporting on society fetes. No one really gives a shit, except the occasional self entitled socialite who is stoked to get their name associated to an appropriate good cause that will levitate them.

‘There’s a few people who compile a list of events and circulate it and then RSVP to everything on the list and hope they won’t be rejected.’

Guess what kids, Norah is right on the money.

I have attended events where supposed journalists and photographers were casually allowed to stride in to events and to never send a report, but all the yummies and freebies to be had. It is an underground business and it is perpetrated ad hoc.

Again I am tempted to name some of these players outright, but I have been advised to keep a cool head and just gather my facts before heading off to print. Perhaps we should collaborate on a joint feature Kate? Once we hedge against the annoying threats, illicit lawsuits and the fact that journalists (and the nypost knows very well who I am talking about) have to duck undercover for fear of their mortal well being. So yes lets’ pray on the easy ducks who don’t mind the endless attention.

Reflects poignantly the nypost: With an endless rotation of openings, premieres, fashion shows and product launches, New York City is the party capital of the universe. And for an intrepid few, it’s also a way of life.

There’s no need for journalism school when access is afforded to anyone with an entertainment-news site. Just like that, you’re an invited member of the press.

To her credit Kate Briquelet mentions the ever present Shaggy, Steve Kaplan, a self confessed no good doer and prolific user and crasher (and harmless bottom feeder). I have been perennially amused by his presence and his chutzpah.

Tells Shaggy to our collective amusement: ‘I’m the gold standard when it comes to party crashing,’

‘There’s so many crashers out there now, but without crashers there wouldn’t be a party.’

Shaggy I’m sorry you are not the gold standard for crashing. You are on the silver podium. That honor belongs to someone else, you know it, the nypost knows it, the nytimes knows it and so does the nydailynews as well as every publicist I have had to deal with since launching this blog in 2008. But you always make me smile Shaggy, theres no pretense. You’re in it for a free ride and why not, there are so many choosing to behave just like you as well.

Next on the list was Priyantha Da Silva. I have also had my fair share of experiences with Priyantha. He is one of these chaps who wishes he could be all that plus some. Blame our magic culture that tells us implicitly as long as we somehow appear in photos we are in the club. Until that is you take that shit a bit too far:

nypost: But his streak came to an end at a charity gala for the Elizabeth Seton Pediatric Center in 2010, where he bought a $150 ticket at the door and a $1,500 Prada bag — with a fake credit card. He was arrested.

In 2012, he was sentenced to 1¹/₂ to three years in prison after pleading guilty to fourth-degree grand larceny in Manhattan Supreme Court. He remains on Rikers.

And then there’s old timer publicist Couri Hay who knows very well of the weasel who failed to make this list, who has this magic observation:

‘This is New York, and we give the best parties in the world and a lot of them,’

‘That’s why you need savvy people at the door. The crashers are very creative.’

Or a back door. Publicist Hay said he has seen wannabes come in through a fire exit.

‘What people will do for a pig in a blanket is crazy,’

Katie, wake us up when you make a more comprehensive list. This one is insulting and smells of collusion.