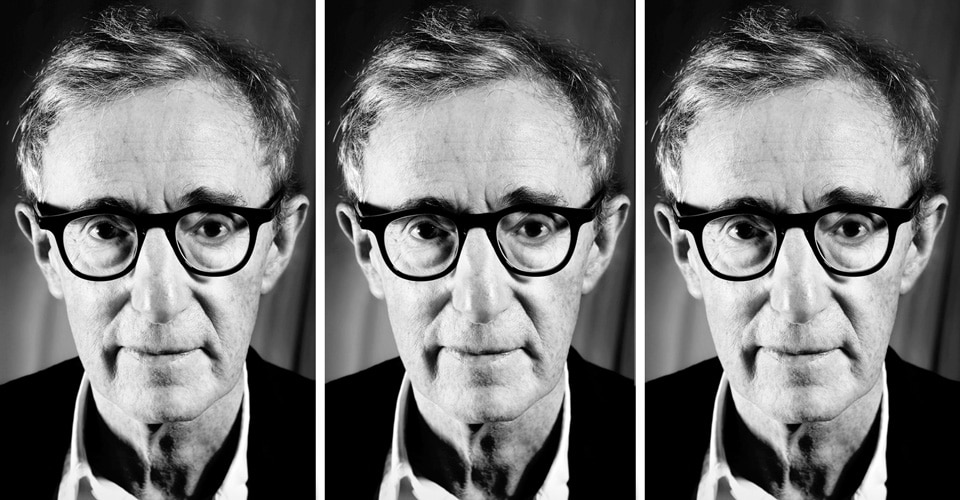 The new york times has this evening published the long awaited rebuttal letter from film maker Woody Allen. The letter came almost a week after his adoptive daughter, Dylan Farrow penned a letter in the same journal accusing Woody Allen of sexually molesting her when she was seven years old and how in essence that led to her experiencing life long self hating issues as well as trust and intimacy issues with other human beings.

To be sure Woody Allen’s response is brusque, affirmative that under no circumstances did he sexually molest Dylan Farrow, that third party specialists interceded and carefully examined the accusations and that based on those accusations came to believe that the child’s mother, Mia Farrow may have planted the idea of her being molested into the mind of a traumatized child.

Where ever Mr Allen gets a chance, like a good defense lawyer he makes sure to call attention to the duplicity of Mia Farrow’s own actions, her ‘connivery’ to get their children to hate their father for taking up with another woman, her adoptive daughter, Soon Yi. In essence Woody Allen has called Mia Farrow a liar and lacking in integrity and acting out of spite.

Writes Allen: “Of course, I did not molest Dylan. I loved her and hope one day she will grasp how she has been cheated out of having a loving father and exploited by a mother more interested in her own festering anger than her daughter’s well-being,”

“Not that I doubt Dylan hasn’t come to believe she’s been molested, but if from the age of 7 a vulnerable child is taught by a strong mother to hate her father because he is a monster who abused her, is it so inconceivable that after many years of this indoctrination the image of me Mia wanted to establish had taken root?”

What though is of concern, which the director had every right to bring to the table is the following where he goes on to note that such accusations of sexual molestation, whilst they do happen in society and ought to be called out also poses the danger of endangering innocent parties even if charges are never brought forward. One is as he suggests forever guilty simply because the idea was raised.

Tells Woody Allen: “No one wants to discourage abuse victims from speaking out, but one must bear in mind that sometimes there are people who are falsely accused and that is also a terribly destructive thing.”

He ends the letter by telling that this will be the last time he speaks of the matter, knowing full well no action can ever be brought forward and that he simply wants distance from it and perhaps a chance to reignite his relationship with Dylan Farrow who he accuses his former partner of 12 years of purposefully sabotaging.

Reflected one commentator on the web that pretty much sums up Woody Allen’s diatribe:

He keeps responding to Mia, as if Mia is accusing him, as if this is his word against Mia, and as if he could denigrate Mia enough these problems would go away.

But this is about Dylan. She’s a grown adult now. This isn’t about what Mia said or did- this is about what Dylan. Attacking Mia’s sexual history allows him to completely miss the point, to defend himself without ever addressing the real issue and the real victim.

One can’t help feel as if they have accidentally stumbled upon a violent, discomforting family fued at some public gathering that they wish the parties had chosen for the sake of onlookers to have kept it discreet.

In the end one doesn’t know what to necessarily think, who to believe, but that said one comes away some kind of irreparable damage has been done amongst a family that at one point used to care and love each other and that is the pang, how did it all come to this and why is this being recycled again, whose social standing, career is advanced, affected and to what degree do we really advance the cause of those individuals duly sexually molested who need a voice and us to understand them but at what expense when the brunt of the pain is being torpedoed by wounded egos and a parasitic media feeding at this embittered ‘celebrity’ family?