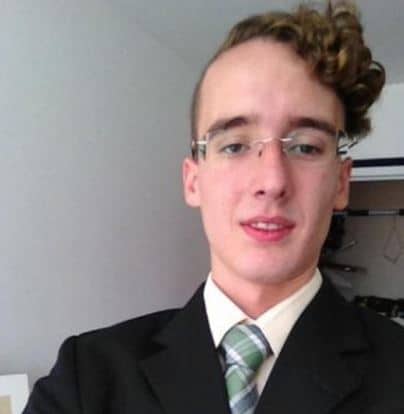 Another student at the ivy league University of Pennsylvania has committed suicide. The untimely death of Elvis Hatcher a much admired freshman comes off the back of the recent high profile suicide of Madison Holleran.

To date cops have told the 18 year old freshman hung himself. But why remains a mystery.

Of note is Elvis Hatcher’s academic acumen. Prior to enrolling at Upenn, the freshman obtained an associate’s degree in mathematics from Miami Dade College, graduating in 2012 with a 4.0 GPA.

During his freshman year, Hatcher made the Dean’s List and was a National Merit Scholarship finalist. He had been expected to complete his studies in 2016.

What might ought to come into consideration is the young man’s eccentric nature which may have seen him at odds or feeling at odds at the high brow ivy league institution. Hatcher it is understood hailed from the more low key sunny locale of Miami Beach, Florida.

Besides the suicide death of Madison Holleran, a track and field star, there have been a total of four suicides since the start of the winter break.

Interestingly prior to Madison Holleran’s death, her father, James, had told how his daughter had been struggling with her school workload. At the time her parents suggested that she transfer to a different school or go on a hiatus, but the freshman decided to return to UPenn after the Christmas break.

‘This is the first I’m hearing of this,’ retorted one concerned parent, Jessica Smith via the Daily Pennsylvanian. ‘I’m processing. And I’m freaking out a little.’

‘It’s nerve-wracking,’ added Mary Phillips of Virginia, whose daughter is a sophomore. ‘You wonder about the pressure, you worry about what all these circumstances are.’

Elvis Hatcher was the treasurer of the Pi Lambda Phi fraternity, which issued a statement:

‘The Brothers of Pi Lambda Phi would like to thank the Penn community for its undeniable support as we mourn the loss of our fraternity brother Elvis Hatcher. We are deeply saddened by this unfortunate incident and are currently supporting the family during their loss. Our hearts go out to our fellow students as we pull together as a community to support each other. Pi Lambda Phi has been truly blessed to have a brother like Elvis, and will miss him very much.’

‘His enthusiasm and insightful contributions highly participated to the amazing dynamic of that class,’  Degat-Willis said. ‘He will be greatly missed by his fellow students, faculty and the Penn community.’ 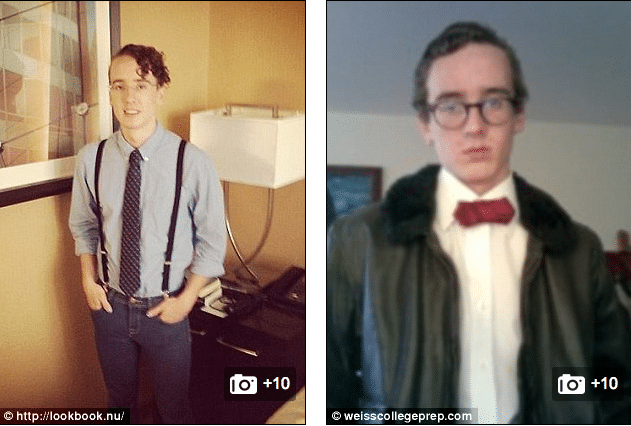