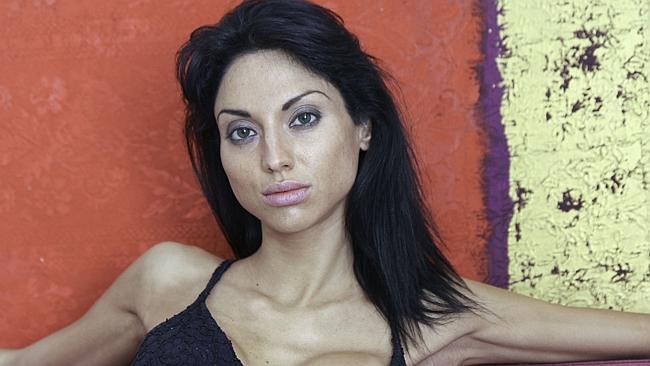 Proceedings in the Simon Gittany trial are fast coming to a close as both the prosecuting and defense wrap up their statements leaving Justice McCallum to now decide Gittany’s fate over the purported murder of then fiance Lisa Harnum.

In making his final statements, prosecuting barrister, Mark Tedeschi QC went on to call on the integrity of Gittany’s evidence and statements presented during trial.

Told Tedeschi: “…the accused has inaccurately depicted their relationship and has effectively lied… to minimise evidence of the extent of his controlling nature,”

“Lisa Harnum had every reason to leave the accused,”

“Although she’d unsuccessfully made plans to leave him on many occasions, this time was different… because she had outside support.”

Tedeschi went on to tell Gittany had discovered Lisa Harnum had smuggled a cache of clothing out of their apartment and that others were helping her, so he confronted her about her plans to leave.

“Then all hell broke loose,”

“The accused made her beg on her knees that she be allowed to remain in the relationship.”

In describing the nature of the couple’s relationship, the prosecution told Simon Gittany told his fiance what to wear, who to see, when she could leave her apartment and how to do her hair.

Told the prosecution: “The accused was controlling, abusive and dominating towards Lisa Harnum,”

“He only felt safe allowing her to work with friends of his where he could control what she did,”

” Gittany had her under surveillance because he felt “she had no right to privacy”.

The court heard Gittany knew Ms Harnum had tried to book an international flight the night before she fell.

“He was not satisfied with her having even the tiniest part of her life that he didn’t know about or control.”

Tedeschi went on to argue that Simon Gittany listed several inconsistencies between the version he gave of Lisa Harnum’s death to police immediately afterwards, which suggested she committed suicide, and his later evidence in court in which Gittany claimed Harnum had climbed over the balcony onto an awning and slipped out of his reach as he tried to grab her.

Tedeschi went on to call Gittany’s evidence “an inherently incredulous account that speaks of creation after the event.”

Australia’s abc goes on to point out that Mark Tedeschi also pointed out Lisa Harnum’s fingerprints were not found on the balcony and that she still had her handbag on her shoulder when she fell.

“How on earth would Lisa Harnum have got over that balustrade without leaving her fingerprints on it?”

“The accused intended to throw her to her death,”

The defence will give its closing statements tomorrow.