Samantha Brick just another extension of the Daily Mail’s love hate and more hate for women.

Samantha Brick will always be the elixir that mere mortals can only dear dream about….

Being a consummate and highly fawned after tabloid writer is a feat and a rarity few of us ahem can ever hope to achieve. But that observation of course flies out the window when you happen to be this week’s preferred hawt bixch on the go, Samantha ‘I can’t help being the center of my own tabloid meltdown’ Brick.

Confused? Don’t be, Samantha will forthwith explain to you why being too beautiful for the likes of you and me is more hassle than its worth…

Begins the hawt bixch: On a recent flight to New York, I was delighted when a stewardess came over and gave me a bottle of champagne.

‘This is from the captain — he wants to welcome you on board and hopes you have a great flight today,’ she explained. You’re probably thinking ‘what a lovely surprise’. But while it was lovely, it wasn’t a surprise. At least, not for me.

Throughout my adult life, I’ve regularly had bottles of bubbly or wine sent to my restaurant table by men I don’t know. Once, a well-dressed chap bought my train ticket when I was standing behind him in the queue, while there was another occasion when a charming gentleman paid my fare as I stepped out of a cab in Paris.

Not a surprise because as a pedigree tabloid hack with skin that makes ivory bars melt and a twinkle in her eye that makes young children wince twice, the inconvenience of being perennially doted over is dare we suggest an occupational hazard that of being a dazzling joy to those seeking beauty and aesthetic clarity.

Another time, as I was walking through London’s Portobello Road market, I was tapped on the shoulder and presented with a beautiful bunch of flowers. Even bar tenders frequently shoo my credit card away when I try to settle my bill.

Kids, when was the last time you had a starving actor/unemployed actor rush over and gleefully pay for your night of drinking revelries? But lest we think Samantha is full of it, even she understands there are limits to her omnipresent beauty.

While I’m no Elle Macpherson, I’m tall, slim, blonde and, so I’m often told, a good-looking woman. I know how lucky I am. But there are downsides to being pretty — the main one being that other women hate me for no other reason than my lovely looks.

And kids, here I was thinking to myself I was the only self loathing tabloid hack in the world who had graciously convinced themselves that the reason he is always being fawned and dotted over is because of my remarkable closeness to Clark Gable. Elle MacPherson Samantha? Hmm, I would of thought more Claudia Schaffer and maybe on your dieting days, Kate Moss. 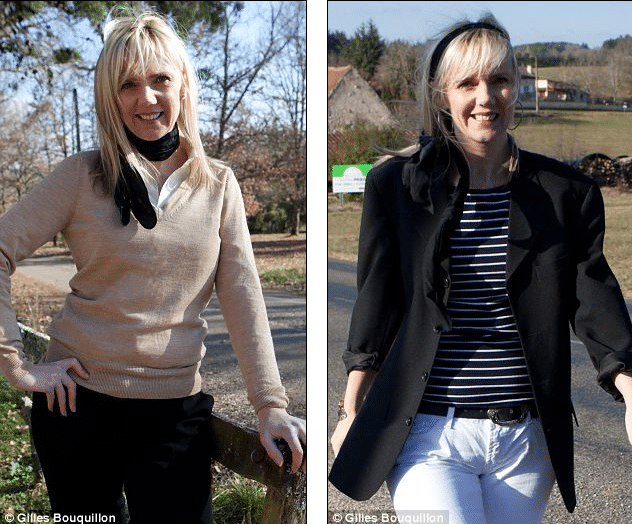 But what do other women think of smug self entitled women who go out of their way to write about their toxic beauty?

If you’re a woman reading this, I’d hazard that you’ve already formed your own opinion about me — and it won’t be very flattering. For while many doors have been opened (literally) as a result of my looks, just as many have been metaphorically slammed in my face — and usually by my own sex.

Bravo Samantha! My sentiments exactly! I can never entirely like you figure out why I am so adored one minute and only to turn around and see a whole bunch of males (as opposed to females in your situation) snidely whispering in the corner like Eaton school girl girls and making ridiculous allegations behind my back.

‘He’s a pompous fool of it bixch,’ or when they are particularly bitter: ‘He can’t even color coordinate his tie to his jacket, and look at the way his shirt hangs down the backside of his pants!’

Oh the tears I have cried like you Samantha!

Yes yes Samantha I do understand your frustration, it is not only overtly beautiful women like you who must beat back the jealousy of others but beauteous tabloid gents with a passing resemblance to today’s ahem preferred screen hero.

But the real treachery in Samantha Brick’s life suddenly makes itself apparent. May I suggest you all run off and return with a hanky…

And it is not just jealous wives who have frozen me out of their lives. Insecure female bosses have also barred me from promotions at work.

And most poignantly of all, not one girlfriend has ever asked me to be her bridesmaid.

You’d think we women would applaud each other for taking pride in our appearances.

Those calculating bixches! How dare they not love you Samantha! I utterly don’t have a single word to say except that this is beyond decorum and most perplexing indeed. 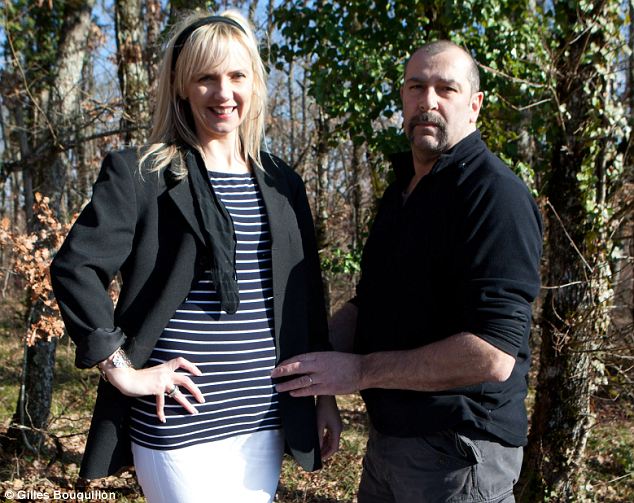 And now Samantha reflects on one time an ex boss mysteriously nearly beat the crap out of her when her stodgy husband failed to keep his eyes off her:

This isn’t the first time such paranoia has gripped the women around me. In my early 20s, when I first started in television as a researcher, one female boss in her late 30s would regularly invite me over for dinner after a long day in the office.

I always accepted her invitation, as during office hours we got along famously. But one evening her partner was at home. We were all a couple of glasses of wine into the evening. Then he and I said we both liked the song we were listening to.

She laid into her bewildered partner for ‘fancying’ me, then turned on me, calling me unrepeatable names before ridiculing me for dying my hair and wearing lipstick. I declined any further invitations.

Oh dear Samantha! She ridiculed your hair die too?! How wretched indeed. Surely you found the will to live after that episode I hope? Personally I would of have been banging my head against the street pavement in despair wondering why the hair dye refuses to go back to its natural color-moussy blonde….

But my boss pulled me into her office and informed me my dress style was distracting her male employees. I didn’t dare point out that there were other women in the office wearing similar attire.

Rather than argue, I worked out the rest of my contract wearing baggy, sombre-coloured trouser suits. It was clear that when you have a female boss, it’s best to let them shine, but when you have a male boss, it’s a different game: I have written in the Mail on how I have flirted to get ahead at work, something I’m sure many women do.

Oh those horrid bosses you have had to endure Samantha. If only you could show me where they stood and I would pick up a shiny pebble and throw it in their faces! 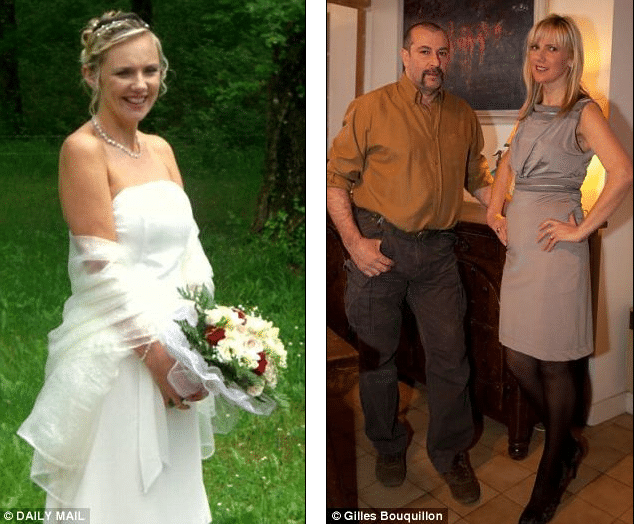 And finally Samantha waxes on the bloody inevitable…

So now I’m 41 and probably one of very few women entering her fifth decade welcoming the decline of my looks. I can’t wait for the wrinkles and the grey hair that will help me blend into the background.

Perhaps then the sisterhood will finally stop judging me so harshly on what I look like, and instead accept me for who I am.

Oh dear Samantha, what are we to make of this horrid mess called your beautiful existence? May I suggest a pair of dark sunglasses that you wear even in your sleep lest a lost angel come across you and canonize itself on the spot in ardent stupor of your superior beauty and of course your dry wit.

Oh dear Samantha, if only all women were as self assured as you there would be less slit wrists on a Friday evening that you and I could ever dare imagine. Here’s to being a preferred hawt bixch dear, if you don’t mind passing me back the bottle of moonshine you stole from under the table….