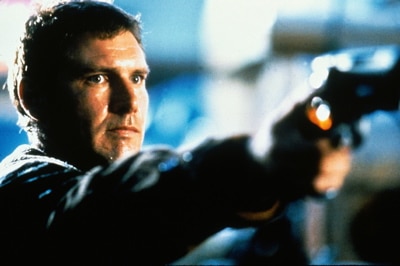 speech than about freedom to access and be accessed, freedom to populate and transverse online space, and ideally to trespass. Who better than Assange has shown that on the internet  as currently constructed  there has never been a question of whether you can say and publish whatever you feel like, only of whether anyone else will ever be able to find it?

The bigger issue at stake herein, and to find out the answer I suspect we’re supposed to read Rushkoff’s book, is precisely how the public is to go about building its new, and necessarily competing, information systems.

It’s not hard to imagine competing networks akin to interconnected short wave radio stations streaming wifi signals from computer to computer, a truly decentralized series of short blasts roving across the planet and creating a more fluid, even phantasmic blanket of slowly seeping (maybe even slowly changing) information susceptible to being either hijacked by enemies or completely intercepted. A perilous prospect, but it would probably have to work this way or similarly; as to create a totally new, and instantaneously accessible, global network would demand an extensive system of satellites, intercontinental fiber-optic cables, etc. Such an incredibly costly feat is likely feasible only for governments, financiers, religions and probably the more powerful media companies: or precisely the very entities with the motive to highly control, edit, and censor information (as happens already). 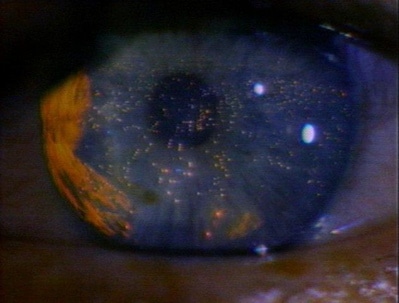 Most pressing for this author, such competing information systems, no matter their form, suggest an entirely new function of space in warfare, particularly cyber-warfare which, thus far, has manifested itself only as vague concept yet to be completely defined, or even fully conceived. More distressing still, when fighting not over physical reality, but rights to imaginary realty, all organizations with any type of power become equalized as competitors, meaning they can all potentially battle each other.

Which posits the idea that 21st warfare will not be over land or ideology, but information as pure abstraction, which will no longer necessarily be expressly carried out only amongst nations, but instead a type of battle between nations and corporations, corporations and religions, religions and nations, or any of the other possible combinations?