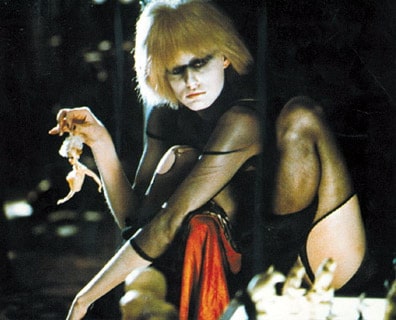 populations, 21st century warfare, cyber warfare, will be about effectively creating (virtual) space and populating it anew with ‘netizens’ if only to feed them a carefully slanted view of reality: the facts in a different and preferred version dependent on the values of the controlling cult, bank, corporation or political party. Which, if anything, means that though the methods of control and warfare may change the motives are static (which, quite fittingly, is a common euphemism for disinformation).

Are you ready to get back on the web now..?

Web War 3: Tumblr takes on 4Chan in a Battle to the Death

Is Gawker afraid of free speech?