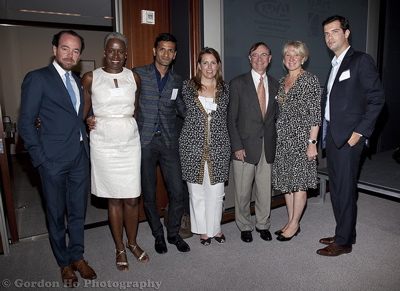 While they don’t do enormous print advertising, Blackwood explained they use designer showcases to increase visibility and establish relationships with print bloggers and through unpaid editorial placements, which are viewed as more ‘genuine’. With regards to the recession, Blackwood noted that Bernadaud was ‘adversely’ affected, though it did indeed force her company to approach the market more ‘creatively’: “It’s all about hard work, knowing the market, and powering through,” she so articulately summoned.

Thirdly, Patrick Frey expounded that his textile company thrives most readily in Miami, Colorado and other mountain states. Further, despite their refraining from advertisement, Patrick Frey organized textile-related events intended to keep the competition alive and also employs the ‘made in France’ logo to better lure American inquisitiveness. Currently working on the Ritz hotel in the Cayman Islands, Frey’s boyfriend—Bernd Goeckler—is an internationally renowned antique dealer. 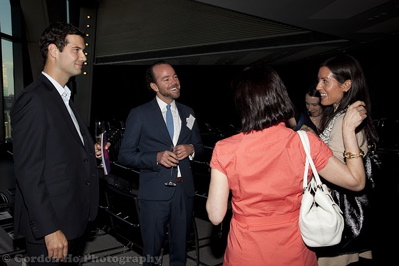 With respect to ‘made in France’, Grange managing director Heather Ryan said ‘made in France’ signifies a lifestyle and a dream in the export world. “It is a generation of creativity and craft… handmade products cherished by royalty and court… it’s about embracing the culture, history and romance of France,” she celebrated. During recession, the Midwest Grange clientele struggled a lot but the mountain region, ‘rich in oil money’ remained unaffected and ‘in check.’ This was why marketing products in ‘an American’ way, print blogs and other social Internet media outlets were notably important to Ryan. 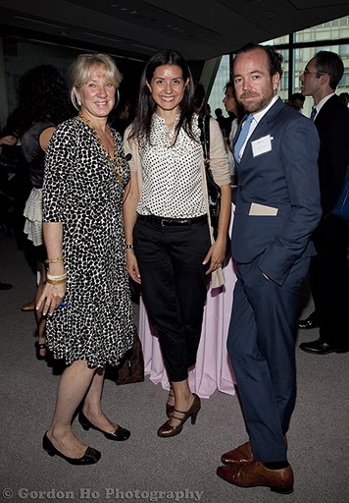