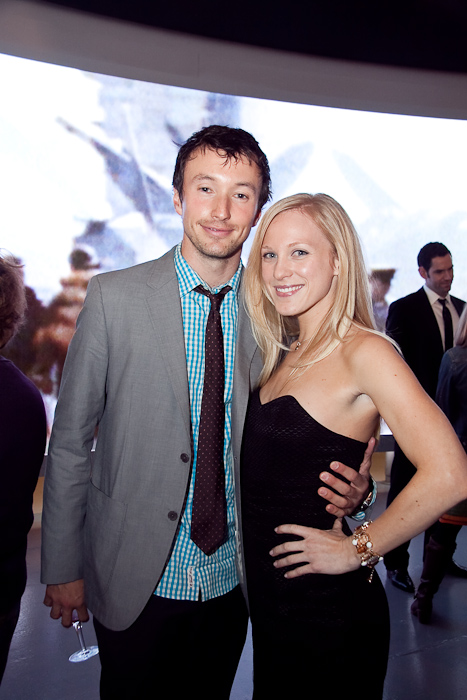 It’s been said that to understand a man, you have to walk a mile in his shoes.  But what if he wears the boots of a marine, and that mile is into the heart of Iraq? As what may register as one of the most powerful entries in this year’s Tribeca Film Festival, Zachary Iscol brought his film, The Western Front, to the Intrepid.

A former marine, Iscol fought in the Iraq War at Al Anbar—a hotbed of violence and worse– enemies that were indistinguishable from civilians. While Zachary served his country with vigor, his resolve became riddled with doubts. On the front lines, he and his brothers in arms faced not only hardened soldiers, but their families as well.

After his tour was up, Iscol returned home a changed man.  Unsure of what benefit he and his fellow troops had been to Iraq, he resolved to make a film that would ask powerful questions: Just how effective is violence, when killing an enemy makes you enemies of his family? How do you identify a ‘bad guy’ among frightened and angry civilians? What alternatives are there to bloodshed?

With The Western Front, Iscol paints a heartfelt picture of a soldier in doubt, the far-reaching effects of ongoing war, and the multi-billion dollar military machine designed to protect, to enforce, and to kill.

Through efforts to re-evaluate their techniques, the Marine Corps found alternatives to sending in wave after wave of American troops. Non-violence (a different creature than pacifism) and the act of turning native Iraqis from enemies into allies transformed Al Anbar from Iraq’s most violent province to one of its most peaceful.

Iscol returned to the US with a moving narrative that was shown (appropriately enough) aboard the USS Intrepid. The former air craft carrier has become a museum—a floating piece of history, at which guests can learn a great deal. The Western Front played to a packed house, and the response was overwhelmingly positive.