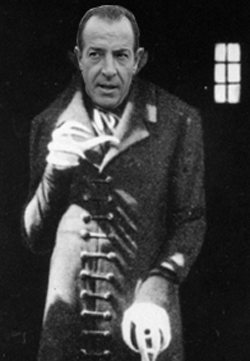 The public spectacle called the ‘Blohan fiasco’ escalated over this weekend when it was reported in our favorite tabloid the NY Post (Gutter) that Mama Lohan and Lilo have teamed up against renegade Papa Lohan for shooting his sewer mouth off. (You know, about Lilo being a drug addict, etc, blah blah ).

Coming to a courthouse near you, Mama Lohan and Lilo are looking to get a restraining order against Papa because it’s now reached the point where Lilo just can’t take the misery (and of course the nonsense). Claims mama-

“He is hurting Lindsay. It breaks my heart. She’s like, ‘Mommy, when is he ever going to stop?’ ” Dina said.

Well of course we all know he’s never gonna stop, cause he’s a concerned pop.

“He is also six months behind in his child support. On Monday, we will file a violation order, and if he doesn’t pay, he’ll go to jail.

“He’s getting paid for these shows he’s doing talking about Lindsay,” Dina said. “He’s flying all over the country and not paying for his other three children he’s hurting every time he goes on television.“

Court, restraining order, jail- yummy it sounds like the fall viewing season is fully underway with the world’s most weirdest and dysfunctional family.

“He’s desperate, he’s running out of options because none of his children are talking to him. Doors are closing for him, and he’s getting a little nervous, which makes us nervous. We’re scared.“

Desperation- it makes for interesting news assuming the lives of derelict parents and self inflicting ditzes are your cup of tea- which thankfully for you they are….