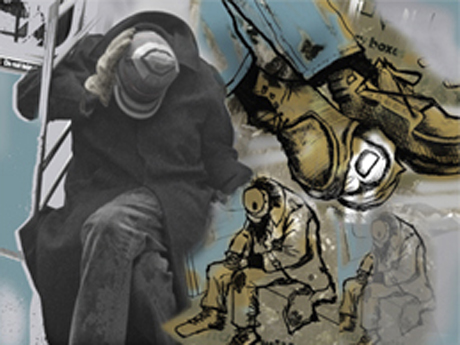 Think about the HBO series “The Wire” which dissected and truthfully illustrated characters from every level of society. It tells the story of everyone from homeless junkies to the Mayor of Baltimore, as well as everybody in between. Furthermore, the show goes on to connect the dots about things like the illegal drug trade, city politics and and our failing educational system, illustrating for us, the circumstances that create common problems such as urban violence and inefficient law enforcement. The show’s dedication to reality was unflinching, and surprisingly entertaining considering its documentary like accuracy.

However, this is America and bullshit now reigns supreme. Despite “The Wire’s” relevance to reality, the so called “drama series” had less than one million viewers. On the other hand, the so called “reality show,” “Dancing With the Stars” has over 16.76 million American viewers, and even more astonishing is the fact that these viewers actually call up to vote.

But you can’t let it get you down, even when the majority of people prefer to watch A.C. Slater doing the tango, instead of considering the the difficulties facing us in real life.

But there is light at the end of the tunnel. Think about the Renaissance artists who shed the darkness and dogma of the middle ages by opening their eyes to the teachings of the natural world, opposing the prevalent witchcraft of their times. Likewise, I believe we can shed the darkness of cultural escapism, by simply embracing and studying reality, this is what my work is about, keeping it real because we can’t handle more escapist nonsense. So here are some photos taken from day to day experience. 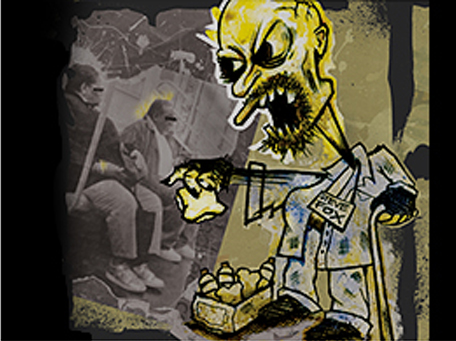 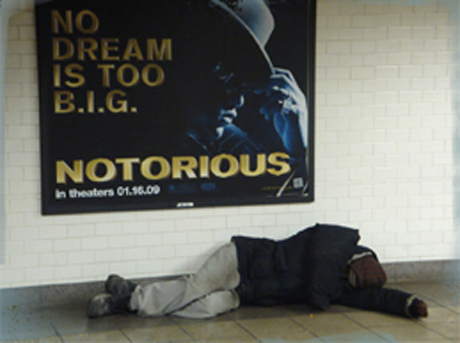