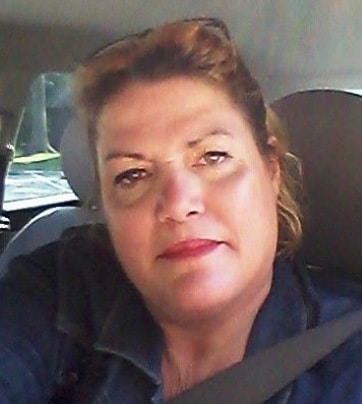 How Judith Richards Gartee a South Carolina school substitute teacher came to find herself in a box case of bother. Drinking on the job

Talk about a case of a nasty hang-over, (during school week), comes the mis-adventure of South Carolina substitute teacher Judith Richards Gartee.

Matters came to the fore after Brookland Cayce High School administrators received note of a substitute teacher on Friday behaving erratically in a classroom while teaching. The woman told a report via the State was unable to stand up and was observed appearing ‘intoxicated’.

It was after a Lexington County deputy was dispatched to the classroom (do you suppose…?), that the 52 year old school teacher, Judith Elizabeth Richard Gartee proceeded to vomit in front of students.

The time of the drinking misadventure? A spectacular 9.45 am.

With Richards Gartee worse for wear, the woman who was barely able to walk was taken away in a wheelchair to the infirmary notes a report via the State.

But that’s when a Lexington County police deputy came across a fun surprise hiding out of the teacher’s handbag by her table: a box of wine.

‘On Friday, March 10, 2017, it was reported to the Administration of Brookland-Cayce School that a substitute teacher was behaving erratically and appeared to be under the influence of alcohol. This substitute is not an employee of the District, but works for Kelly Services. Kelly contracts with the District to provide substitute teachers.’

Students sitting in on the class told police they saw Richards-Gartee drinking during the morning session along with behaving erratically. Do you suppose?

Continued the statement, ‘The District has been advised that law enforcement has filed criminal charges against the Kelly employee’.

Upon being released from the school infirmary, Richards-Gartee was charged with disorderly conduct before being transported to a local hospital.

At present it is not necessarily understood if the woman has sought help for her alcoholism addiction.