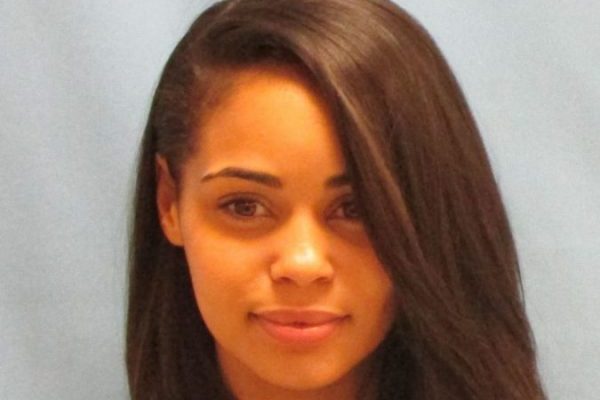 How Sarah Seawright otherwise known as Prison Bae became the newest internet meme as pundits wonder if she has a future as a model in store?

Sweeping the imagination of the internet is that of Pulaski County, Little Rock, Arkansas woman,  Sarah Seawright whose recent mugshot after a recent April arrest has made jaws drop and drool. Amen.

Since circulating on the web, Seawright, 24, since dubbed ‘Prison Bae’ as a result of her flawless appearances (oh well…) has become the latest internet meme must know.

Of note, Sarah Seawright joins the ranks of other criminal notables whose mughshot pictorial defied imagination and inflamed curiosity and desire, including that of former felon, Jeremy Meeks. One day he’ll take the world by storm with his modeling campaigns, but for now he’s stuck contending with parole officers.

Prison Bea’s ascent up the media ranks comes after a report via the nydailynews tells of the woman being arrested in April for failing to appear in court in connection to a 2014 arrest for a careless driving charge. Note the word careless kids. I have.

Yet appearances do sometimes deceive. Actually quite often. 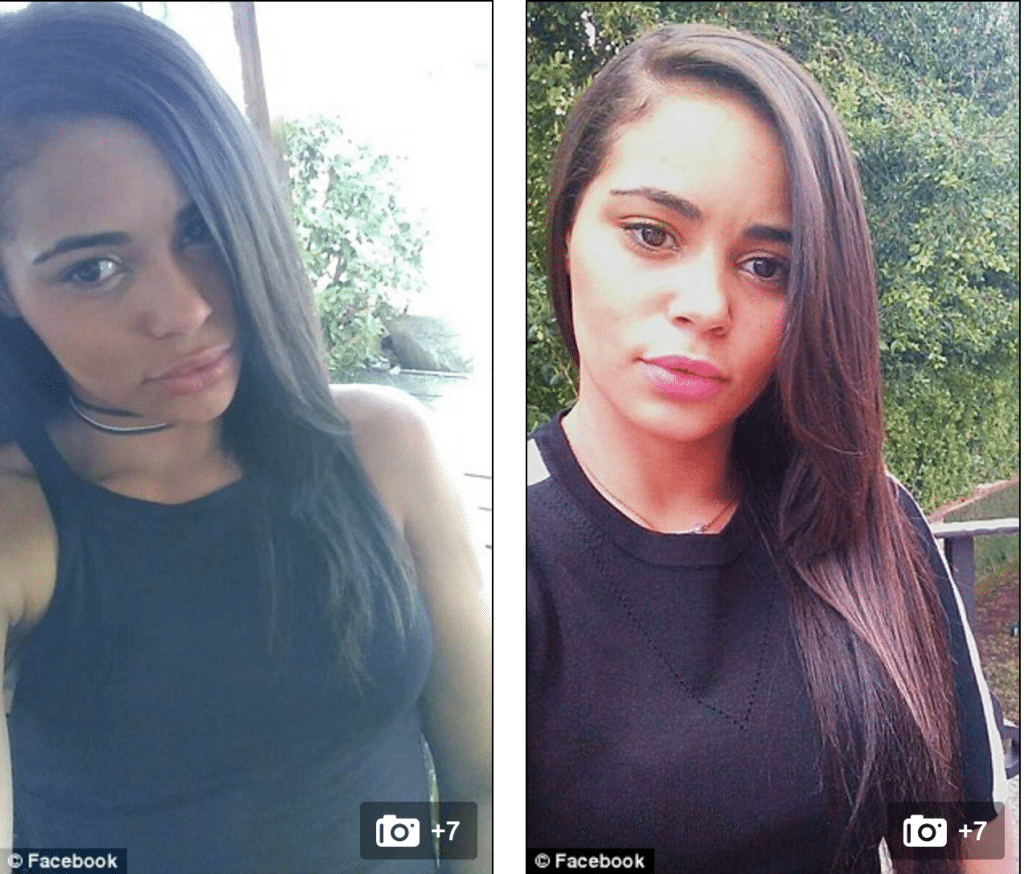 Despite Prison Bae’s angelic and swooning appearances, Sarah Seawright comes with a dangling warning sign that says, ‘I’m dangerous to the touch,’ that at least according to a report via KLRT

According to the outlet, Sarah Seawright has been connected to a series of fun escapades including being accused of robbery, kidnapping and battery for a 2012 parking lot theft just to name a few.

That though hasn’t disarmed social media aficionados who want a close up of the newest femme fatale on the block.

Commented user, Lil Nicki Vert: ‘She could stab me 9 times and I’d apologize and buy her Chipolte.’

Posted website everypidea: ‘This girl is a criminal – but I’m in love with her, I don’t care!’

Which naturally elicited Sarah Seawright’s very own response on twitter: ‘Being bad is my motto.’

To boot, PrisonBae encouraged first time visitors to her Facebook page to follow her on Snapchat, where she shared a video saying ‘f— the judge.’ Indeed.

Which poses the question, what’s next for Sarah Seawright? Will she too, like Jeremy Meeks be cascaded with dangerous modeling offers; ‘for the glamor queen who will rob you, this killer handbag by Marc Jacobs is a must’ or how about strutting down the runway with a sign that says, ‘Don’t stare too hard or my pout will bankrupt you.’ 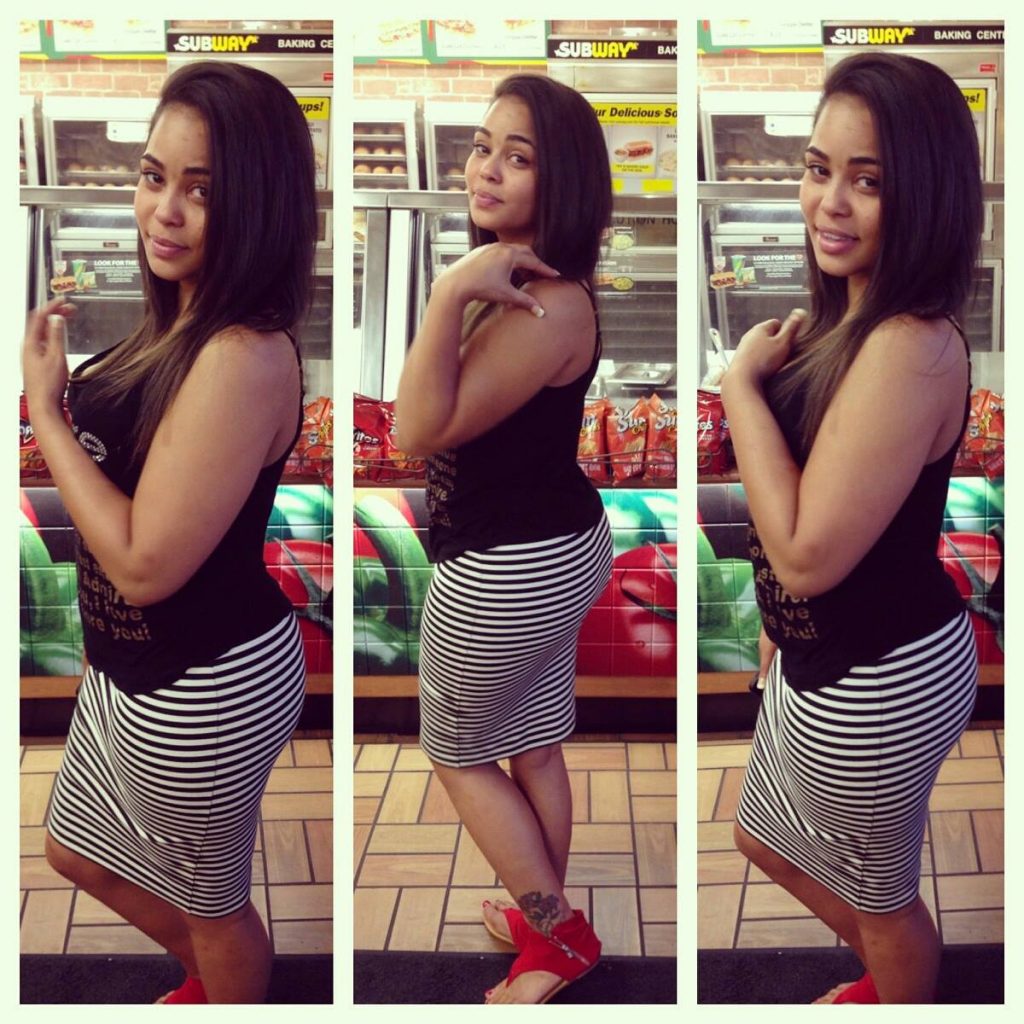 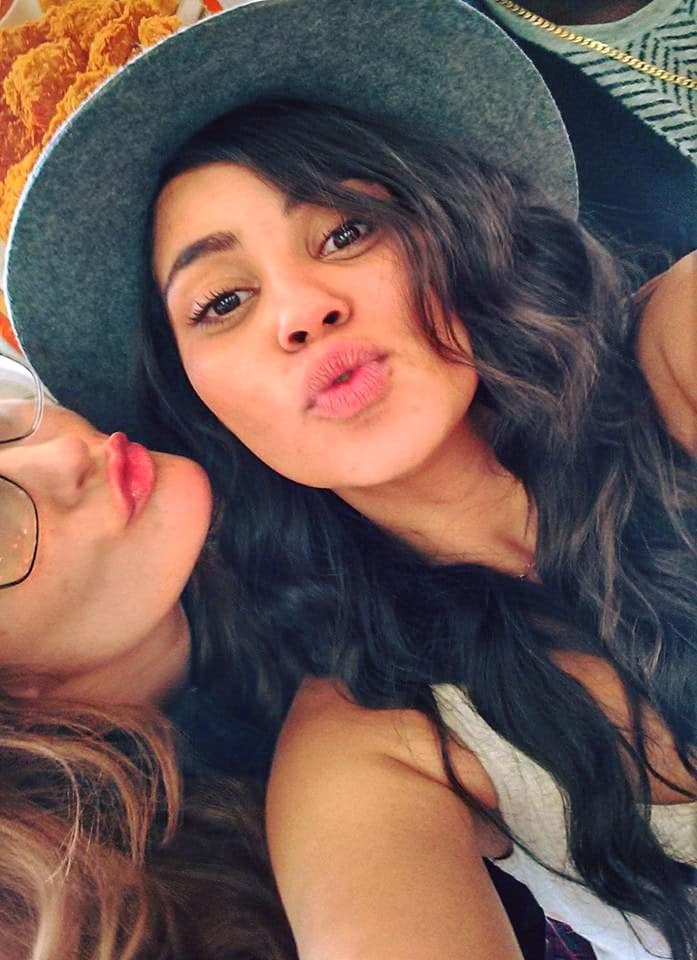 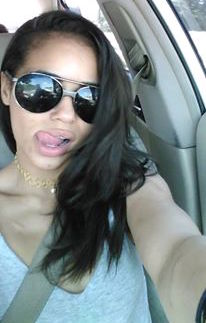 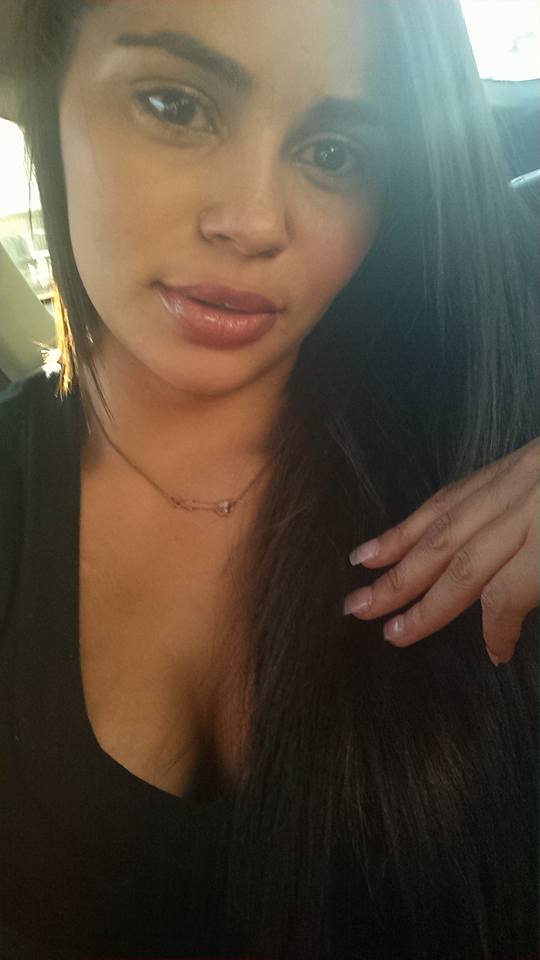 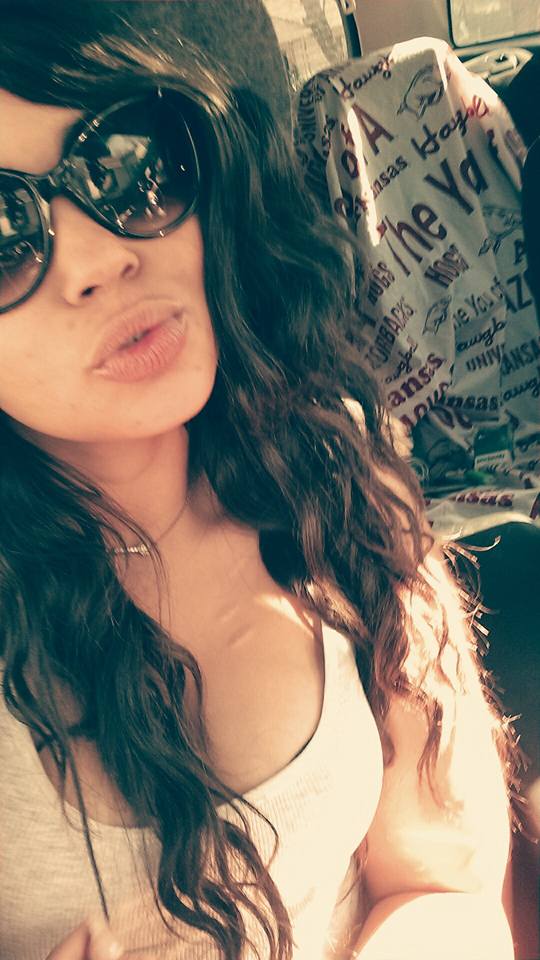 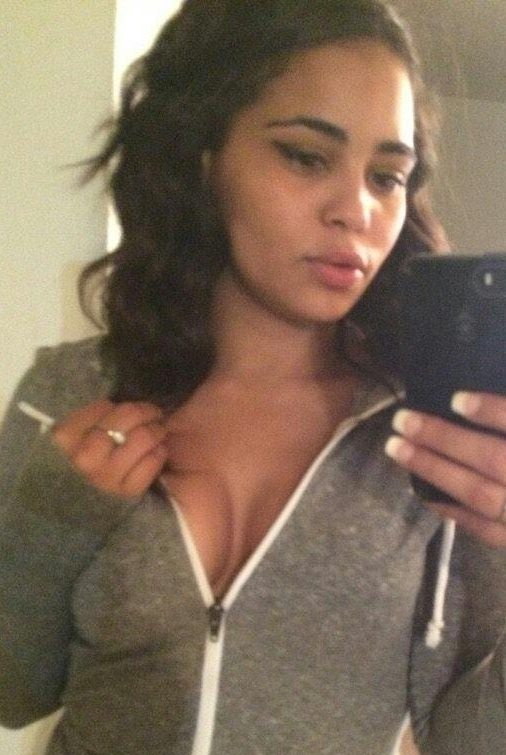