Malik and Michael Ford suicide by cop: How a cop’s cop came to die while a criminal with an extensive rap sheet survived despite their death wish.

Malik and Michael Ford along with a third brother, Elijah Ford have been taken into custody for the fatal shooting of Maryland police officer, Officer Jacai Colson after an ambush in a failed suicide by cop at the hands of elder brother Michael.

According to a report via the nydailynews, brother Michael who had been diagnosed with schizophrenia had intended to take himself out via suicide by cop as he rang shots out with a handgun just outside a police station’s front doors, while nearby his two brothers, Malik and younger brother, Elijah Ford, believed to still be at school were positioned filming the shooting and presumably their elder brother’s soon to be death on cell phone.

Michael DeAndre Ford, Malik and Elijah Ford: ‘It was a game’

Told Prince George’s County Police Department via its twitter account, Monday afternoon: ‘The evidence shows the gunman intended to die during a gun battle with police.’

Of question is if the brothers had ever intended to harm any police officer when Officer Jacai Colson came to be fatally injured in the crossfire of bullets.

Injured and expected to survive was older brother, Michael Ford.

At the time of yesterday’s shooting, after Michael Ford was brought down, brother Malik was captured close to fast food vendor Popeyes shortly after, while the third brother’s arrest came Monday afternoon.

In the interim, sources tell NBC4 a search is under way for a fourth sibling.

Eerily, police have told of having captured the whole attack on the brother’s cellphone.

Why the brothers chose to record their elder brother’s intended suicide by cop on phone is not necessarily understood. Also not understood is how the brothers came to concoct such a violent plan and whether any attempt was ever made to talk the elder brother out of his intention?

Added the aunt, who has struggled to understand what motivated her nephews:

‘We are just devastated,’

Details of the his brothers’ criminal histories were not immediately clear.

OfferedPrince George’s Fraternal Order of Police President John Teletchea soberingly of his fallen colleague: “He was a real cop’s cop,

“He was a very close friend of mine. I’m going to miss him dearly.”

How ironic that a cop’s cop came to die with such folly, while a criminal’s criminal with an extensive rap sheet came to survive the very death he sought for himself…. 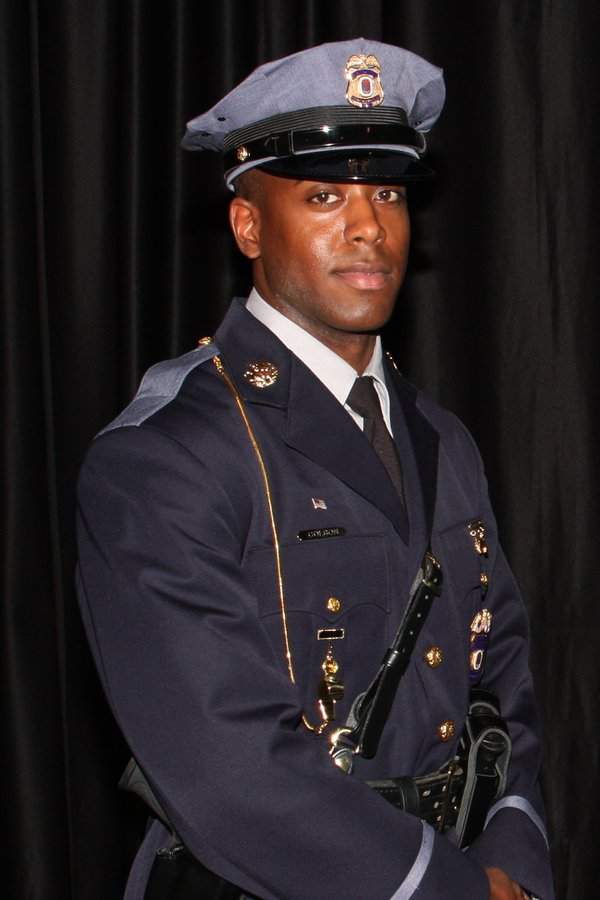