Latest revelations have told that Washington, D.C Maryland Police Officer Jacai Colson was killed the result of friendly fire after brothers Michael DeAndre Ford, Malik and Elijah Ford set out to ambush a police station in the hopes of filming their eldest brother, Michael’s impending suicide by cop.

Yet instead of capturing their eldest 22 year old brother’s death, brothers Malik and Elijah, aged 21 and 18 instead came to capture the death of plain clothes police officer Jacai Olson after being mistaken by a fellow officer as one of the assailants who’d opened fire on the Prince George’s County police station.

Prior to opening fire, a report via the nydailynews tells of the younger brothers capturing Michael DeAndre Ford’s last will and testament on their cell phone before training their mobile phones on the unsettling scene as their elder brother turned his handgun and started firing at the police station in his bid to be shot dead by cop.

Just as the elder brother started firing off, circa 4.30pm , arriving plainclothes cop Jacai Olson ‘found himself in the middle of a gunfight,’ told a statement via Police Chief Hank Stawinski.

Why was Officer Jacai Colson murdered by Malik and Michael Ford?

In turn the police chief told of Olson showing ‘extreme heroism’ after returning Michael DeAndre Ford’s gunfire in a bid to attract his attention and allow other officers to take out the schizophrenic diagnosed man.

Yet instead of Michael DeAndre Ford being struck, it was Colson who was struck in friendly fire as fellow officers mistook their plains clothed colleague for one of the assailants.

Reiterated Stawinski of the death which the younger Ford brothers ended up filming as they waited to capture their older brother’s suicide by cop death:

‘This community needs to know that this was callously recorded and could have been prevented.’

With Colson dead, Michael DeAndre Ford, hit but still alive, Malik caught nearby soon after and brother Elijah arrested Monday afternoon, the deadly ambush the brothers had come to be part of and film was over.

But there would be one more casualty, the brother’s mother, who suffered a heart attack after cops came to search the family home after the shooting. Rushed to the same hospital as her son, authorities told that the woman was expected to live.

Offered Shanelle Ramos-Rogers of her petty career criminal nephew via the washingtonpost: ‘Michael needed some help, he needed some counseling,””

In the day after the tragedy, all three brothers all now face charges ranging from second-degree murder, six counts of attempted first degree murder, nine counts of use of a handgun in the commission of a felony and additional charges.

‘I know that I find that odd and I find that frightening but I can’t offer you any explanation for that.’ 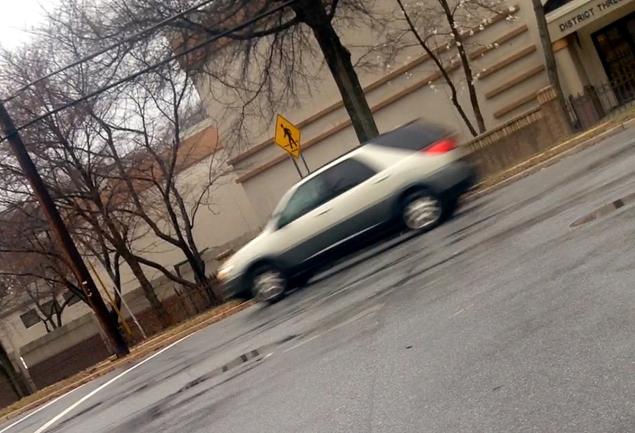 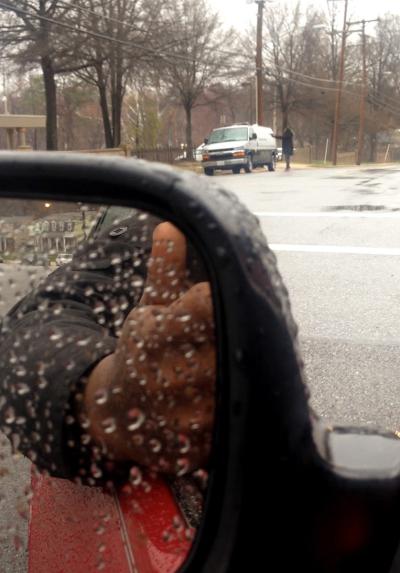