Maybe Mallory Rorie had a few too many drinks herself?

The science teacher’s arrest on Wednesday by Izard County sheriff’s deputies comes after the woman was indicted on 33 counts of social hosting, furnishing alcohol to a minor and contributing to the delinquency of a minor according to a report via KAIT.

Izard County Sheriff Tate Lawrence said that the 27-year-old teacher threw the party on or about December 11 for Melbourne High School students who were all underage.

Rorie who taught biology, chemistry, and physics at Melbourne High School, reportedly provided the alcohol at the party while other teens brought it from their home, according to 11 students who spoke with the authorities about it.

Of note, authorities told of Mallory Rorie allowing nine students to spend the entire night at her home.

What exactly transpired all night is not necessarily understood.

Reiterated Sheriff Lawrence: ‘The students all said that Rorie told them not to tell anyone about the event.’ 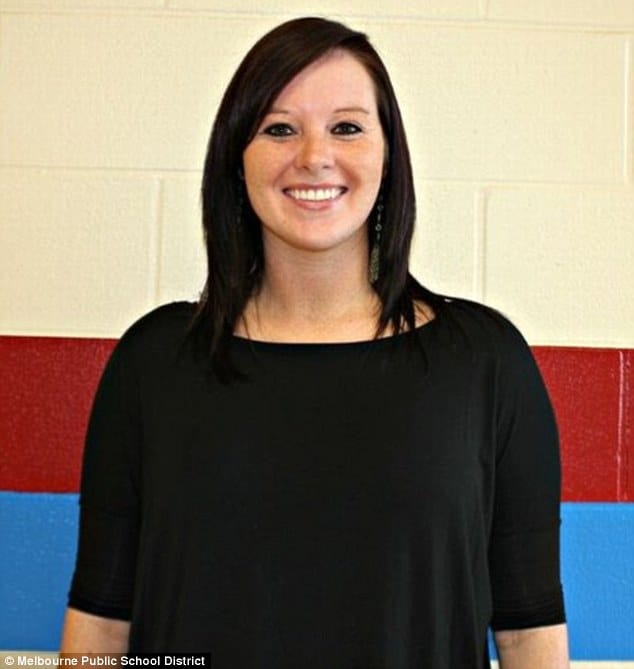 Authorities were notified about the party after school administrators brought the allegations against the teacher to the sheriff’s department.

Confronted by the allegations, the woman told she left the school and was no longer employed by the district.

What prompted the former teacher to leave her vocation is not necessarily understood.

Of note, a biography about Rorie on the school’s website said that she graduated with a bachelor’s degree in chemistry from Arkansas State University and started teaching three years ago.

When asked what her favorite part of teaching was, Rorie said: ‘Being a part of shaping students into who they truly are and preparing them for the future.’

According to the school’s website, this was Rorie’s first school year teaching at the high school.

Since her arrest Mallory Rorie has been released on a $2,500 bond.

Her court appearance is scheduled for March 2. 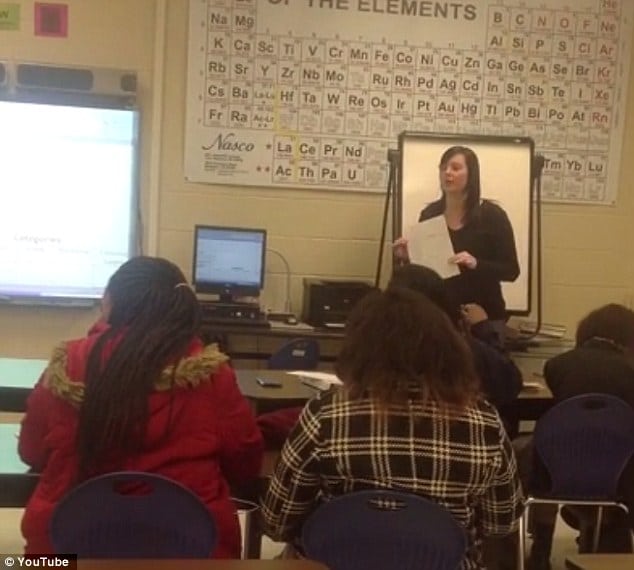