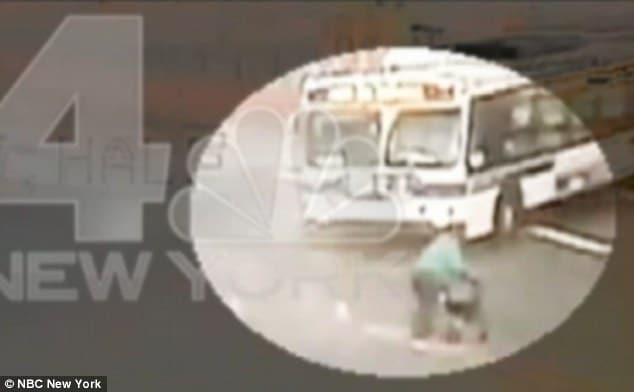 Paul Roper the B15 MTA NYC veteran bus driver that literally sliced 75 year old Brooklyn woman Carol Bell in half as she sought to cross a street early Tuesday morning has told that he thought that he had simply run through ‘garbage.’

A claim that has led to many on the web crying foul: ‘She was right in front of you and you never stopped!’

Validating what horrified witnesses saw when the homeless  recovering heroin addict was mowed down is surveillance video footage which clearly shows the slow moving woman, who at the time was using a wheel trainer to cross the street (can anyone really miss something as conspicuous as that?) was in eyeliner view of the driver as he sought to make a left turn on to Fulton and Sackman st in Ocean Hill.

Told shocked witness, Ramon Garcia via the nydailynews: ‘She was cut in half … definitely in half,’

‘I tried to help her but she was too bloody. There was a lot of blood.’

Roper, 48, stopped the bus briefly — but according to video and witness testimony simply kept going. Why isn’t necessarily understood.

‘He never realized what had happened. It’s a big machine. I guess you don’t feel something like that.’

Reiterated another witness who was staying at the nearby shelter where ‘Freckles‘ had taken up home at: ‘I saw her on the ground. Her legs were gone. There was only the top half of her body,’

‘We’ll all miss her. We’re all grieving over her.’

But it gets better, according to a Wednesday morning report via the nydailynews, Roper returned the bus to the depot and apparently never reported the incident, told officials.

About three hours later, the bus was back on the road — picking up passengers about seven miles from where the fatal crash took place, officials said.

According to a report via ABC, Roper would tell cops at the 73rd precinct that he had no idea he had struck Bell.

Roper could face up to seven years in prison after being charged with leaving the scene of an accident. He was also charged with failure to yield to a pedestrian and exercise due care.

Paul Steely White, executive director of the street safety group Transportation Alternatives accused Roper of rolling around the city with a ‘wanton disregard for human rights.’

Told White: ‘For a driver to not give a pedestrian their lawful right of way, then to leave the scene and leave them for dead? That is unimaginable in terms of its brutality,’

‘It may seem obvious that drivers who fail to yield and kill pedestrians should face real charges but it wasn’t until Mayor de Blasio’s Vision Zero policy that it became a reality,’

‘Often, they would take drivers word for it when drivers said, ‘Oh I didn’t see them’ or ‘Oh I didn’t notice when I hit them.’’ ‘Now it’s up to Brooklyn District Attorney Ken Thompson to prosecute the driver,’

Time will tell whether if Paul Roper is brought to criminal account over the death of Carol Bell. 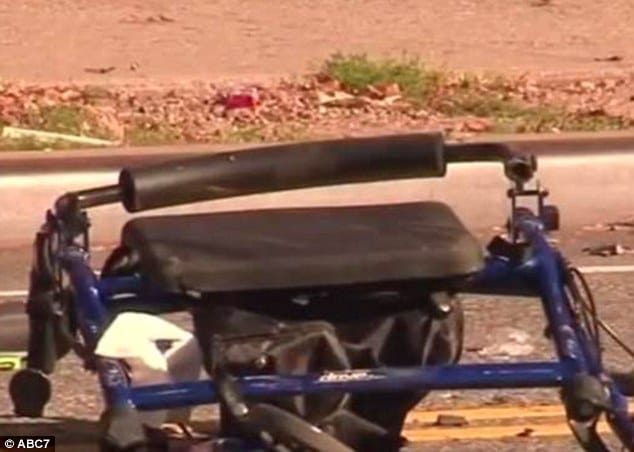 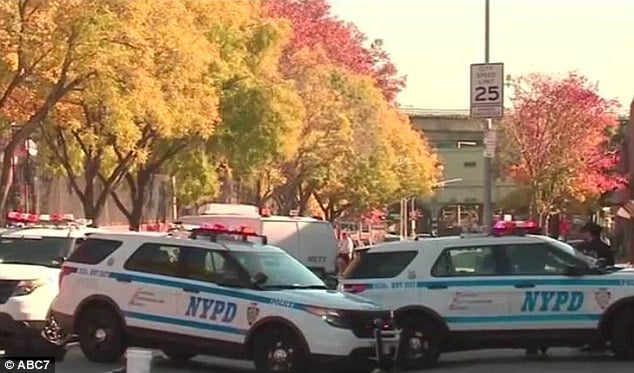 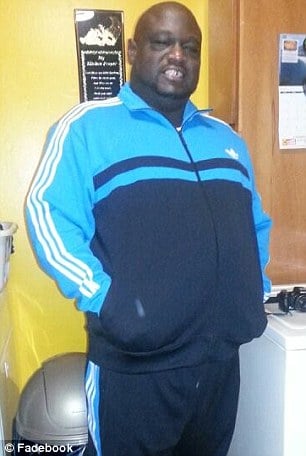