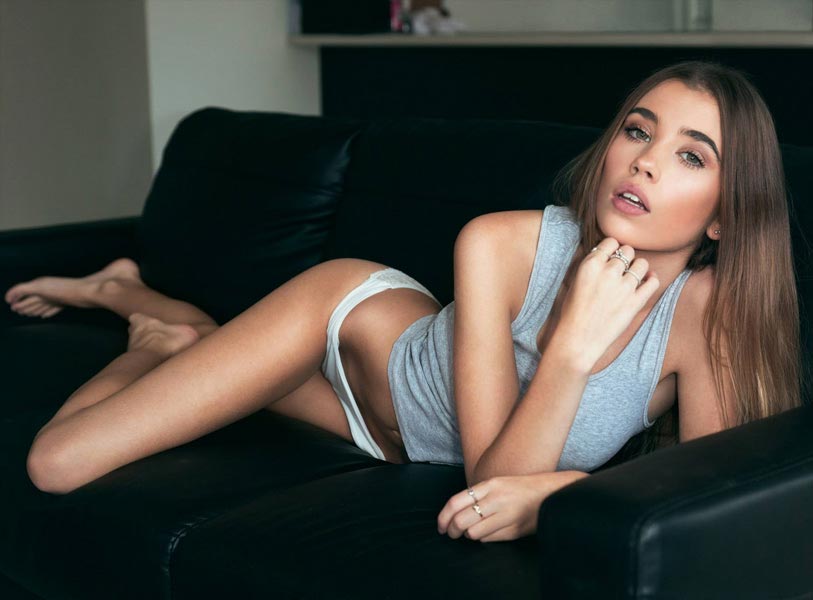 Where Justin Bieber goes the pop explodes and other new sordid adventures, this time starring Melbourne, Australian model Bailey Scarlett who reckons she was drugged at a listening party held at a recording studio Sunday night starring our collective ray of sunshine, the Biebster.

According to a facebook post (since made private), the Melbourne based model said she’d been invited to a recording studio in honor of Australia’s newest import where she would soon find herself being roofied. The invitation came after the Biebs had requested handlers invite a ‘bunch of hot girls.‘ An invitation that Scarlett expressed good fortune to have received.

After pouring herself a vodka and lemonade and setting the drink down (to talk to other girls present…) Scarlett claims feeling woozy and her vision blurred after returning to collect her drink.

Soon after the model began to cry when our collective heart throb sat down and attempted to calm the sobbing model. Indeed. 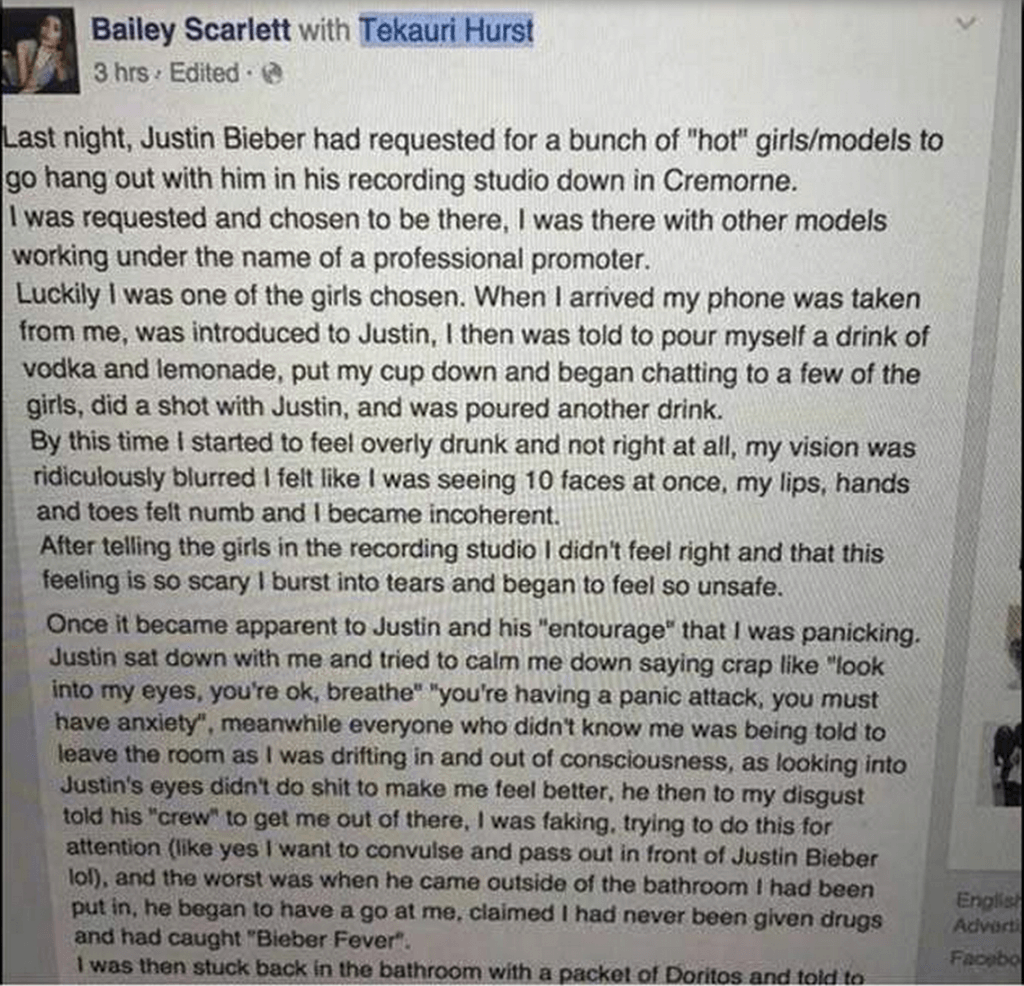 can you update the next chapter within the next hour please before I go to bed @baileyscarlett pic.twitter.com/fuzUDPFACI

According to tmz, Jimi Wyatt, who owns the recording studio, says video footage of the evening was viewed, with Wyatt claiming Bailey’s cup was visible during the entire time, during which time her drink was never touched. Alex McDonnell, who organized the event told the tabloid that he now believes the Melbourne based model was having a panic attack. 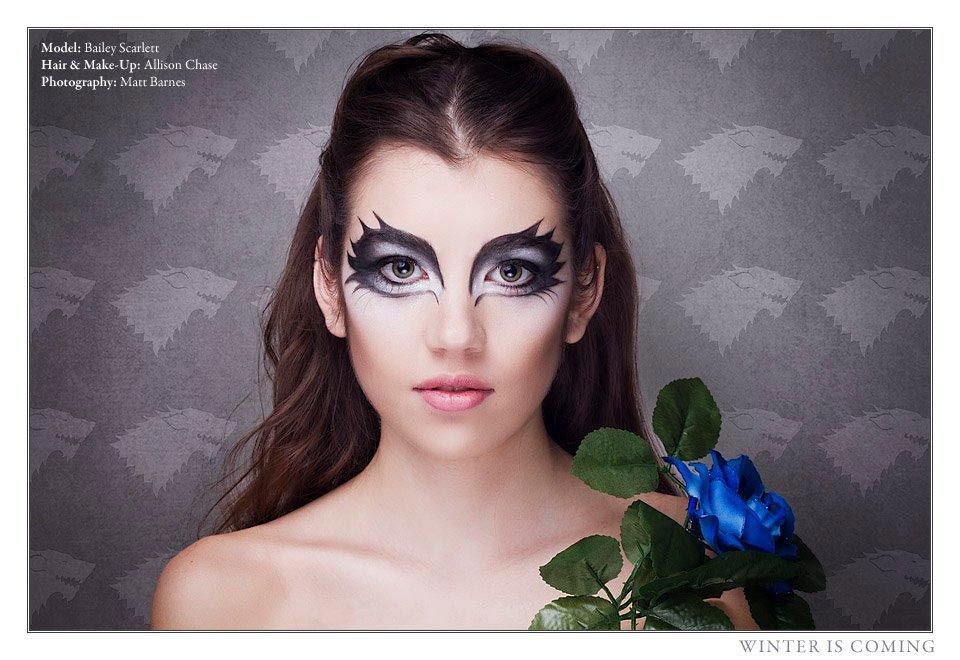 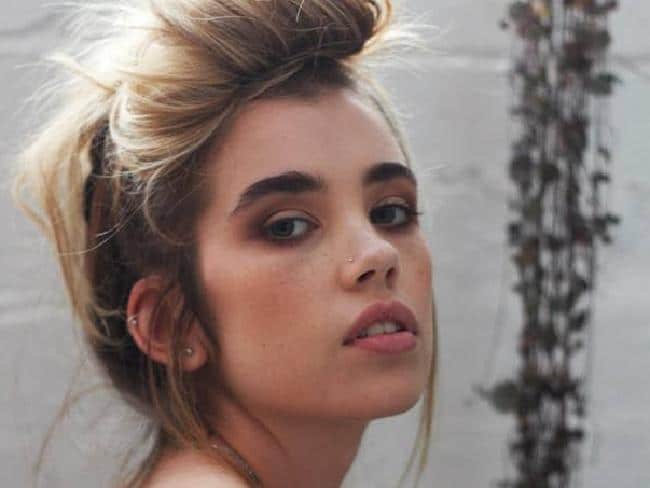 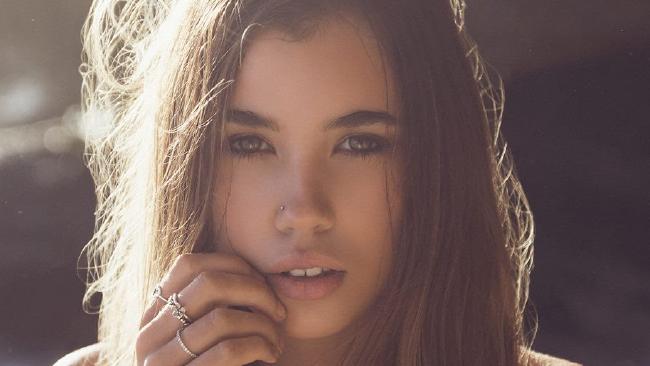 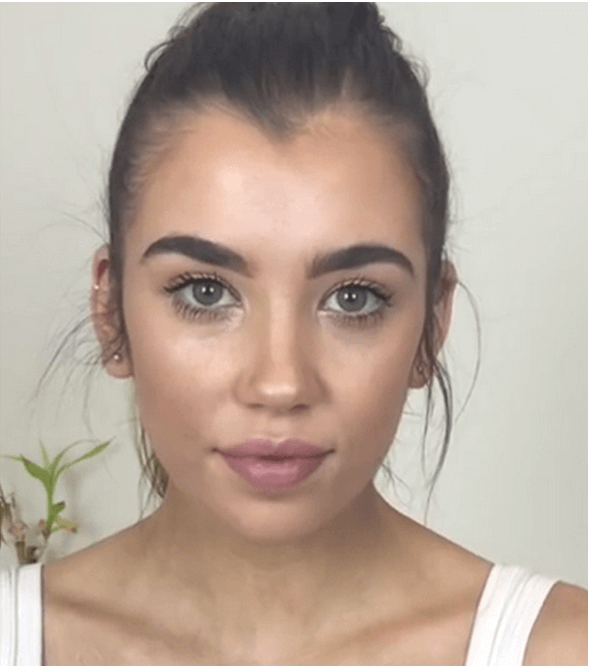 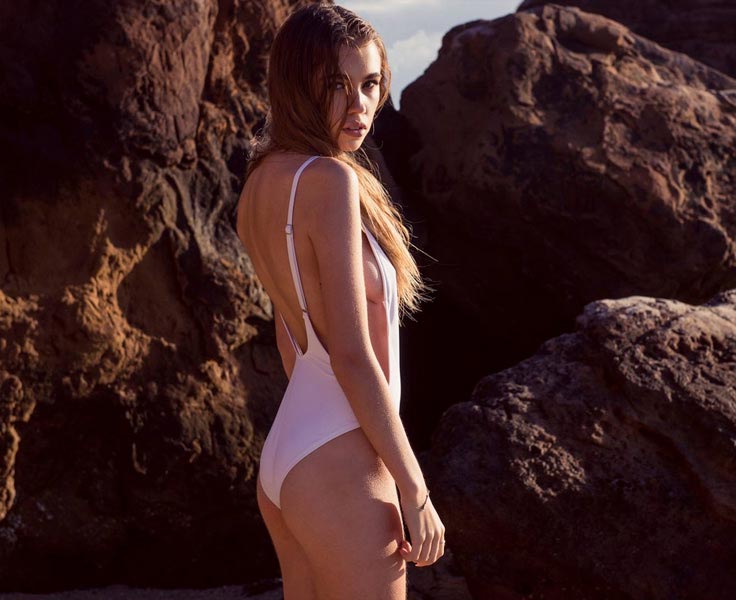 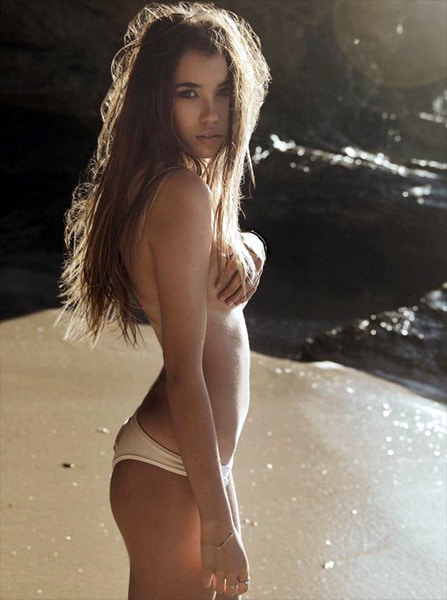 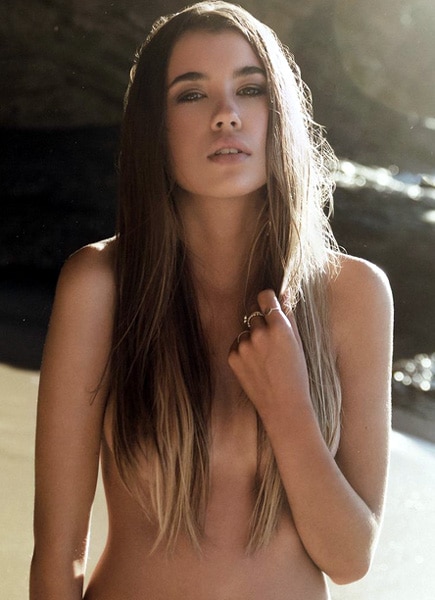 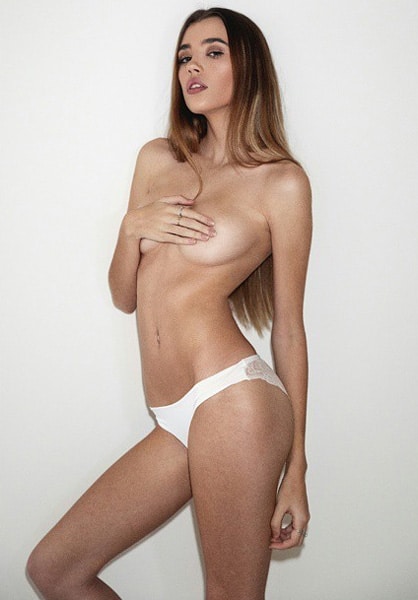 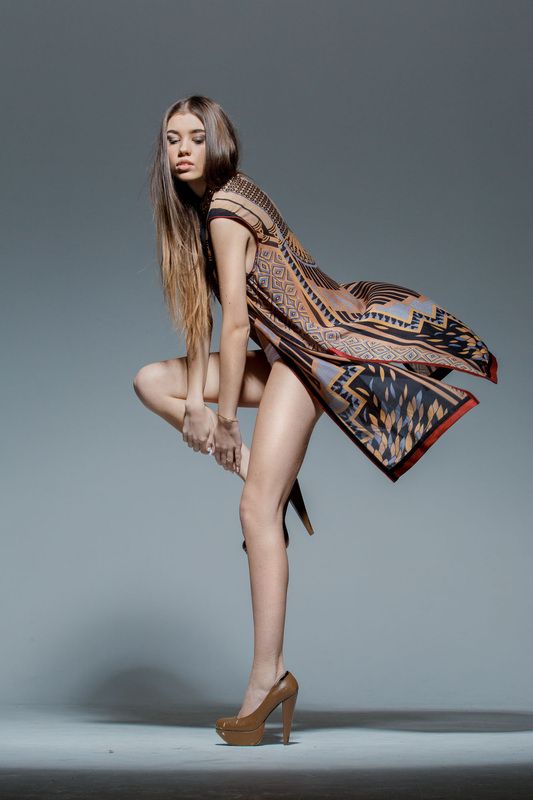 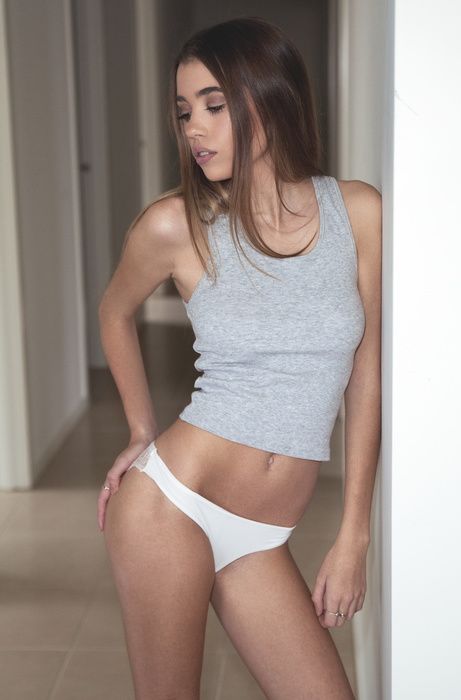 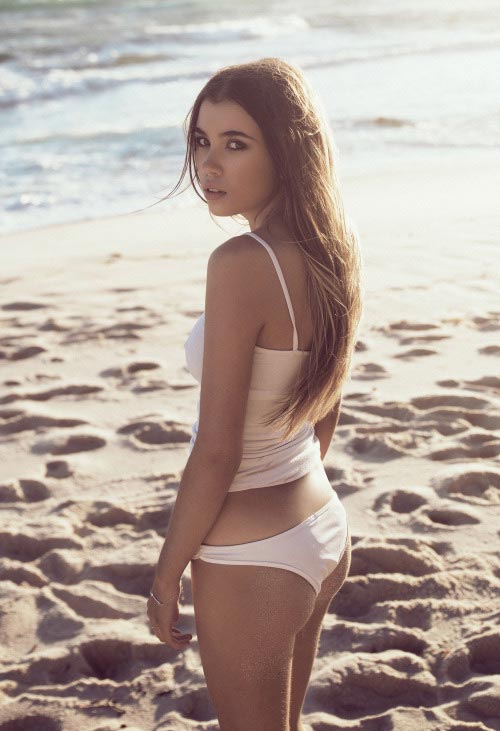