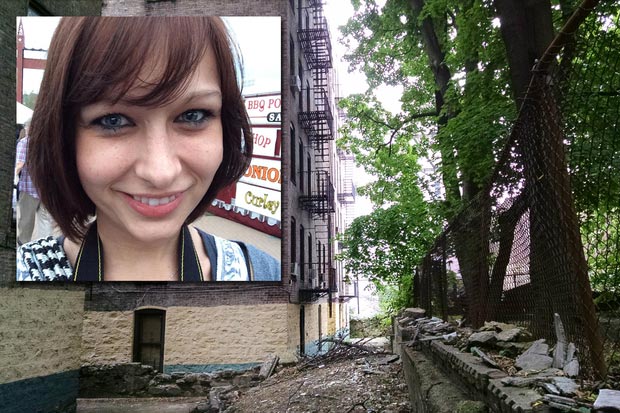 A 26 year old intoxicated Manhattan woman, Kasey Jones has fallen to her death a week after posting a photo of herself dangling her feet from the same five story fire escape from which she fell from.

According to cops, the woman plunged to her death after an evening of drinking at her apartment building on Vermilyea Ave, near West 207th st in Inwood circa 2.20 am.

At the time the Jones was drinking with friends on the roof when she fell attempting to make her way down the fire escape.

She would die after landing in the building’s courtyard according to a report via the nydailynews.

Told Ninive Acosta, 55 who lived in the building: ‘It sounded like a boom, like a cinder block hitting the ground really hard.’

Yet what perhaps makes Kasey Jones remarkable or harrowing is that a week ago the Upper West side barista posted a photo of her legs dangling over the building’s ledge with the fire escape below.

Wrote a friend next to the foreboding image: ‘It scares the bejesus outta me whenever you post these ‘casually leaning over the edge’ pics’

To which the Wisconsin transplant and art student graduate responded: ‘Well I have a lot of whiskey to help me out.’ 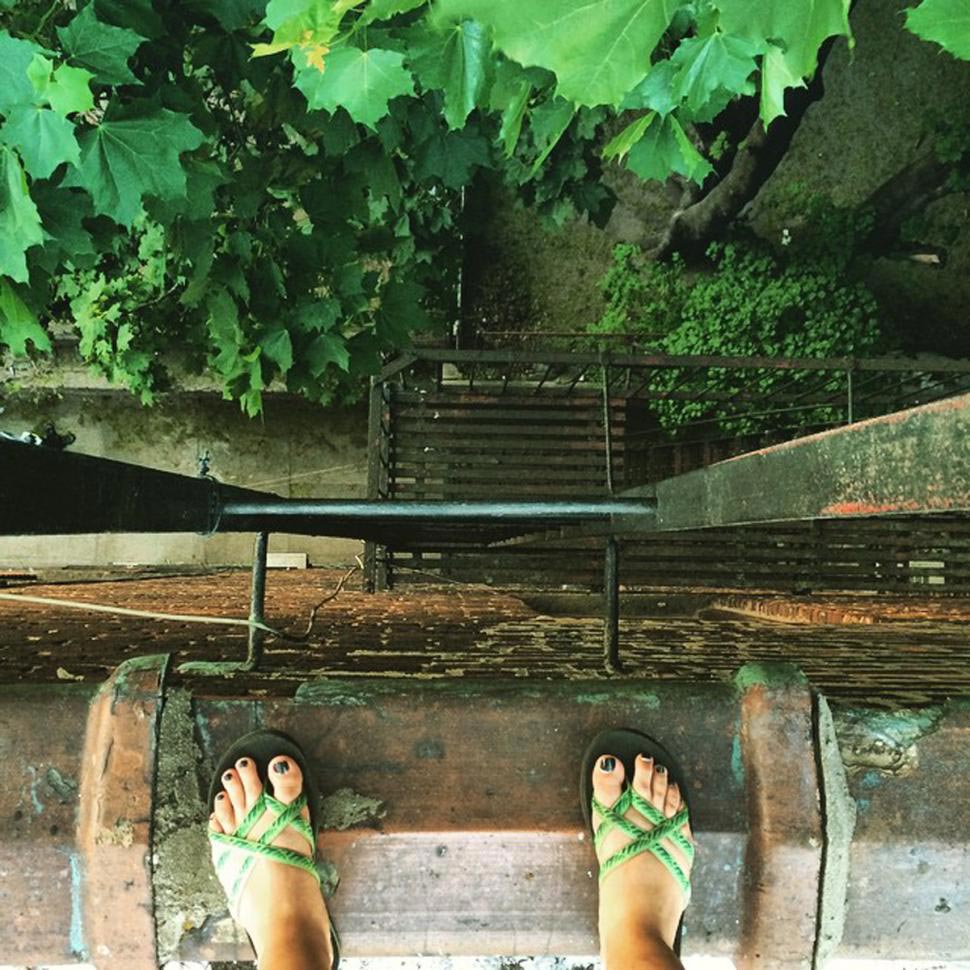 A photo posted the same day shows a bottle of Spotted Cow Ale., made by New Glarus Brewing Company from the girl’s home state of Wisconsin, sitting on the ledge of her roof.

‘When in doubt, drink on the rooftop,’ she captioned a photo taken two months ago. She used the hastag #rooftopshenanigans to tag several photos.

Neighbors would tell cops that Jones had likely used the fire escape because the door to the roof had an alarm and setting it off would annoy neighbors.

Offered lifetime resident, Frances Guerrero, 34: ‘I’m used to climbing that fire escape and if you don’t know how to manipulate yourself on it, you’re going to fall.’

Added Guerrero: ‘She came to New York to live the New York dream,’

‘To be here for such a short time and to go like that, it’s very sad.’

“She liked to drink,

‘Everybody has their vices and I don’t judge, but I feel very sad.’ 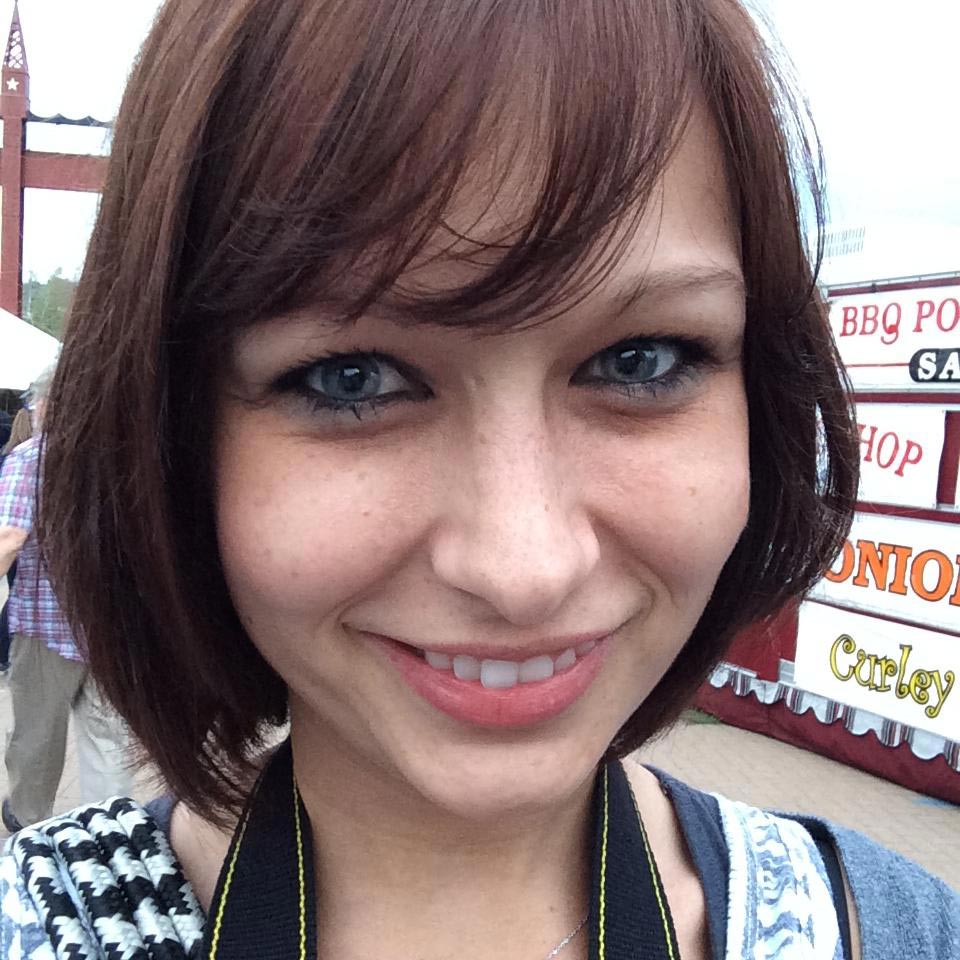 Offered neighbor Hansel Vicioso, 35: ‘She said Wisconsin was so small and quiet, but there was never a dull moment here. She was loving the atmosphere here. She was definitely going to make it.’

Her coworkers at Plowshares Coffee Roasters said Jones started there in December 2014.
Offered a colleague: ‘She was lovely, kind and genuine. She always wanted to work in coffee. She was passionate about it,’
Offered the cafe store manager who closed the store in lieu of Kasey’s death: ‘She was super energetic, really bubbly, warm and friendly. It’s still too soon for me to say anything else. I can’t believe it. I can’t believe it.’
Noted the nypost: Hours after the tragic fall, several liquor bottles could still be seen on the rooftop near the fire escape ladder, including a bottle of Tullamore D.E.W. Irish Whisky and a bottle of Tanqueray London Dry Gin.
To which a neighbor reflected: ‘I feel sad. She was so young,’ ‘Yesterday I saw her going out with the bike… She said hi to me. It pains my heart.’ 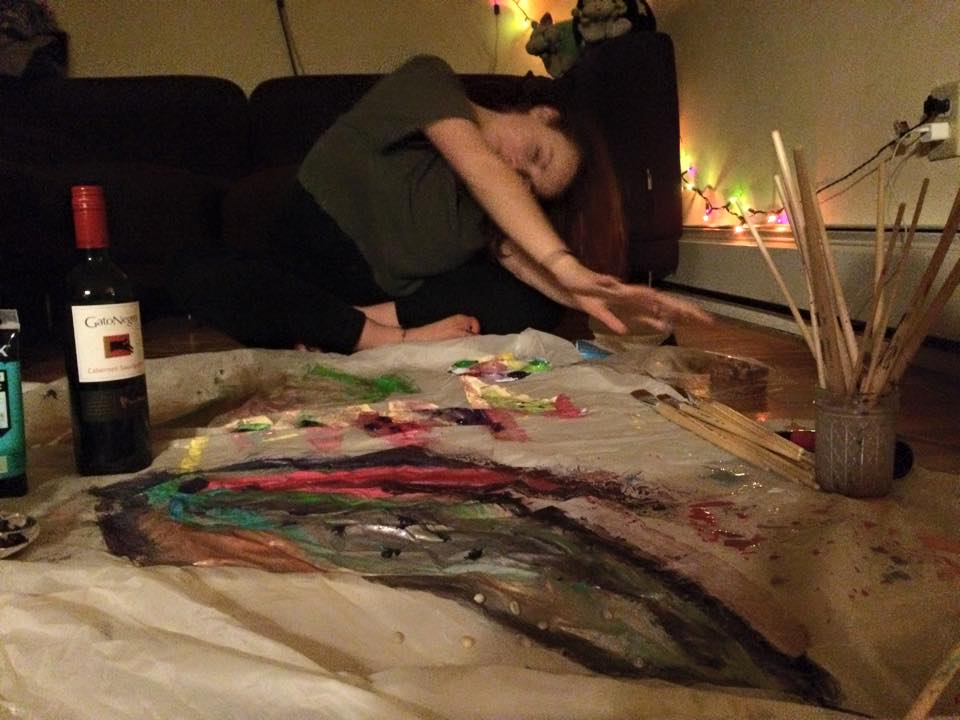 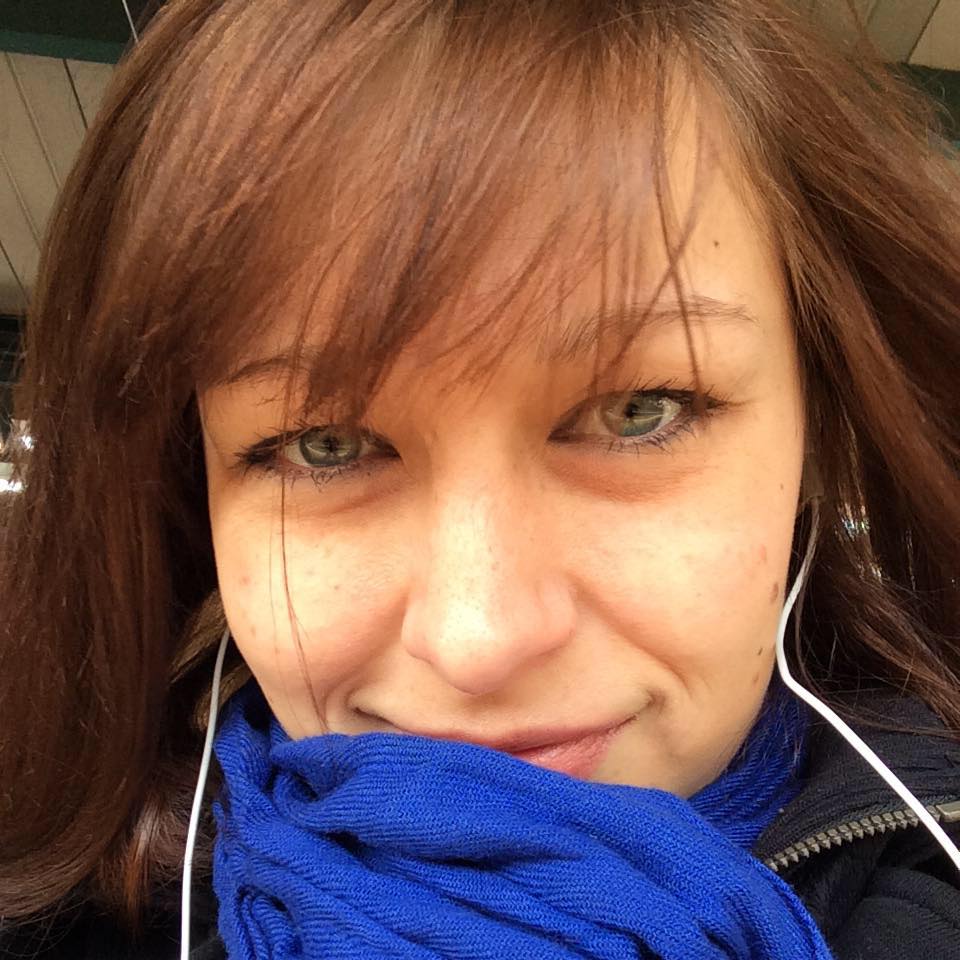