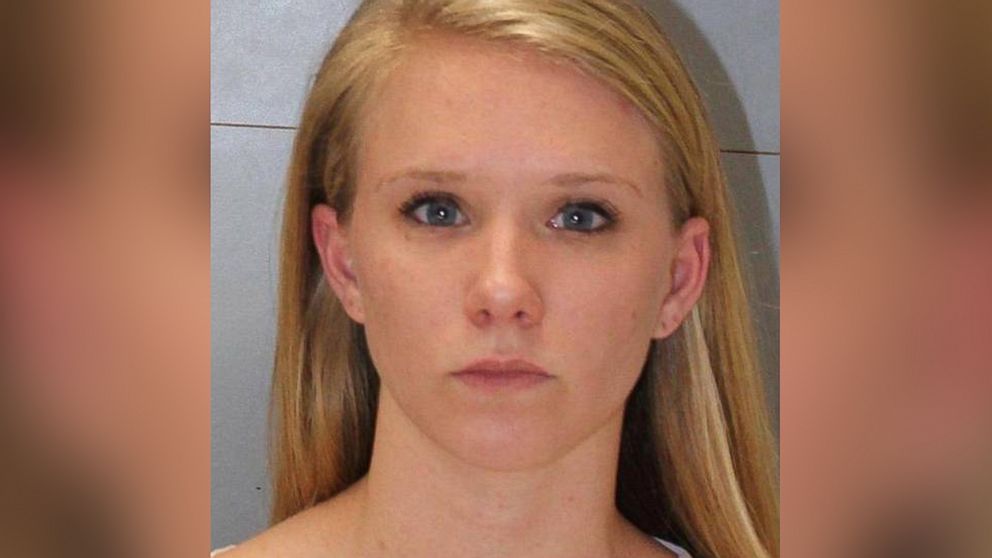 Hayley King a 22 year old University of South Carolina student has been arrested after being caught on camera spitting in her two roommate’s food (see below) as well as allegedly trying to poison them.

The student’s arrest came after her roommates set up a hidden camera which recorded King in one instance spitting into her roommate’s food and then later spraying it with window cleaner.

The idea to install the hidden camera came after the roommates had been fighting with King over a number of weeks.

According to a report via WIS the two roommates, whose identities are not being made public at their own request, had been trying to get King to move out in the days before the incident.

Concerned at what King might do whilst they were out of the house the roommates set up a hidden camera which caught their roommate one morning in February taking out containers of food, spitting into them and then placing them back in the refrigerator.

King is then seen later returning where she proceeds to spray more of the food with window cleaner before once again placing the food back in the refrigerator.

That’s right kids- ‘that will teach them cxnts for having the audacity to make me move out.’

Since her arrest, Hayley King has been charged with unlawful malicious tampering with human drug product which is punishable by up to 20 years in jail.

Told one of the roommates: ‘The aftermath … caused me to fall behind in my classes.

‘I was forced to switch out of one of my courses because I was so distracted with everything going on.

‘This not only affected me physically, having to deal with the repercussions of the incident, but also mentally from the anxiety that came along with it.’

They roommates also allege that one of King’s friends sent them a threatening text message after the incident as the young woman was moving out of their house.

This reportedly read; ‘While Hayley is moving out don’t [expletive] with her. Y’all have been [expletive] taunting her since the semester started.

If she tells me you’re [expletive] with her I will personally come and check you. You too old to try to be bullying some damn body. Grow the [expletive] up.’ 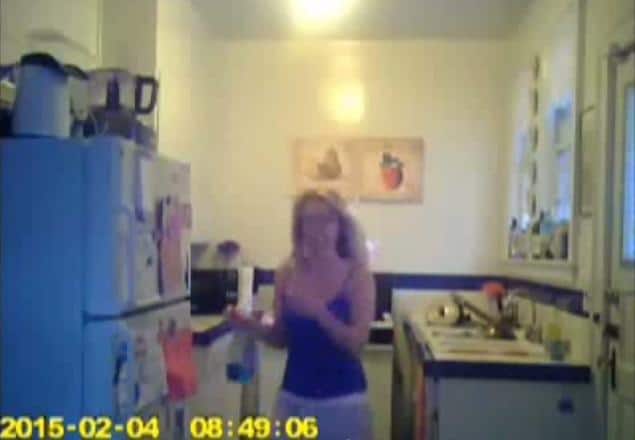 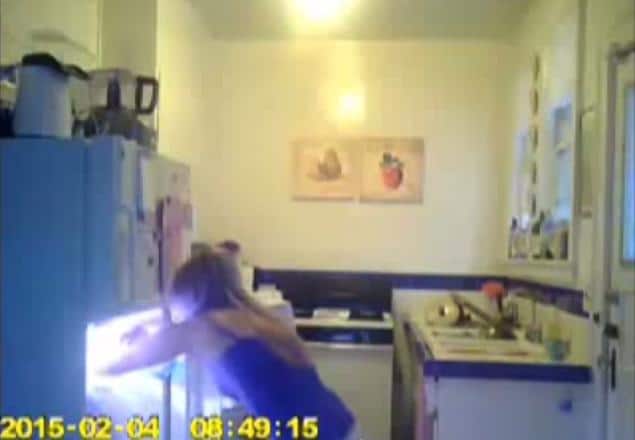 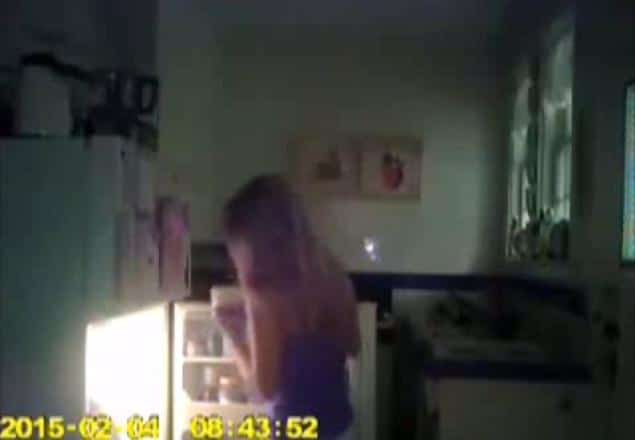