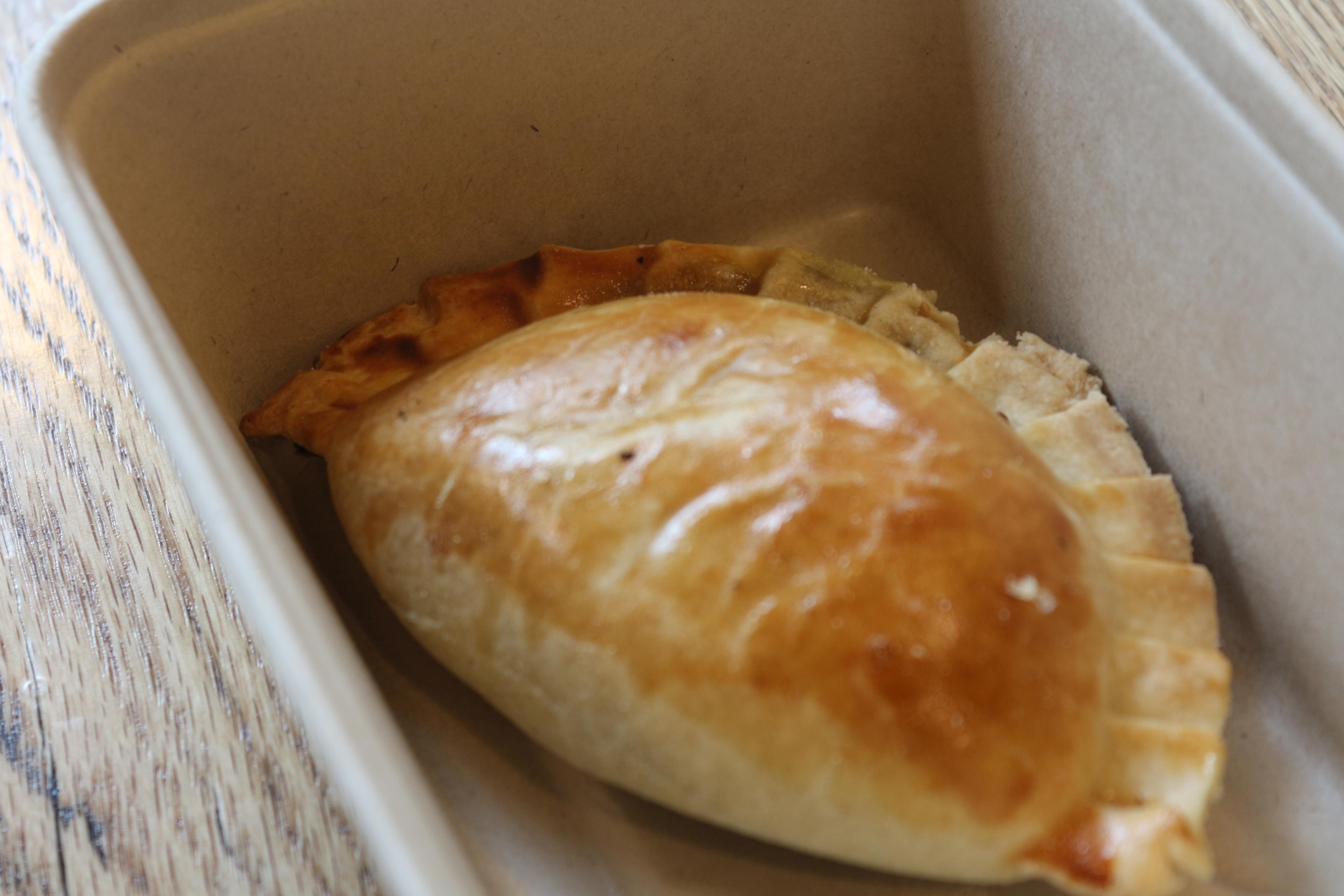 Customers of a Chinese restaurant in Rio De Janeiro, Brazil have been dealt an unsavory shock (literally) after discovering they had been unwittingly been eating patties made out of dog meat carcass.

The revelation came after authorities descended on the restaurant after accusations that owner, Van Ruilonc, 32 forced to workers to live and work in slave conditions.

Swiss dinner: Will roast cat and sausages made out of dogs be banned this Christmas?

Flame roasted dogs at Indonesian market are vile and delicious.

It wouldn’t be until they searched the facilities that they found boxes containing the frozen carcasses of dozen of dogs.

According to a report via the UK’s dailymail the canines appeared to have been killed with a blow to the head before being converted for the use of ‘pastels,’ a traditional Brazilian stuffed pastry which is deep fried and normally made with ground beef.

Upon being questioned, the owner admitted to cops making the snacks from dog meat, insisting that the animals were strays he had rounded up from the streets in the city.

Investigators would also search other pastry houses operated by the man, including a popular outlet located on the beachside tourist district of Copacabana.

Along with dog carcasses, investigators found a cage in the back of the targeted establishment where workers were incarcerated, and made to work 18 hours a day without pay.

Offered public prosecutor Guadalupe Louro Couto: ‘I’ve seen lots of bad things, but what I saw in that pastry house was worse than everything. To start with, there was a cell, like a jail, with bars and padlock, set up inside the snack bar, where the worker was imprisoned.

‘Apart from this, he lived with the stench of dead dogs, which were kept in the same room. I couldn’t stand it. I started to feel ill and asked to leave.

‘When we started to open the polystyrene boxes, we saw the frozen dogs.

‘We were perplexed. There were various crimes being committed there.’

At present it is not necessarily understood how the owner was able to perpetuate his crimes seemingly for as long as he did and to what degree laws exist to ensure the safety of animals, never mind the enslaved human beings treated worse than kept animals.

Cruelty to animals is an offense under Brazilian law and the punishment is three months to one year imprisonment along with a fine. 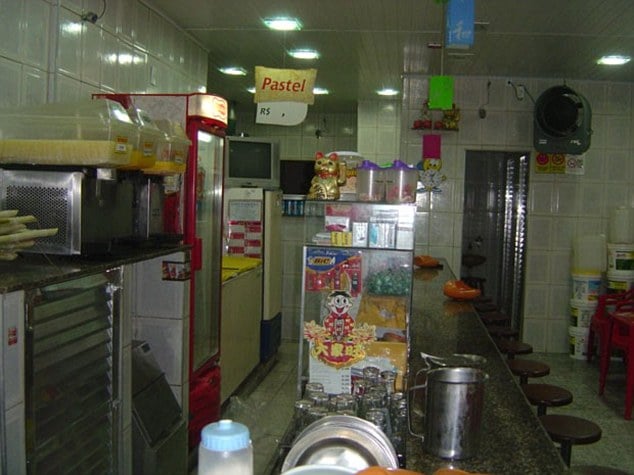