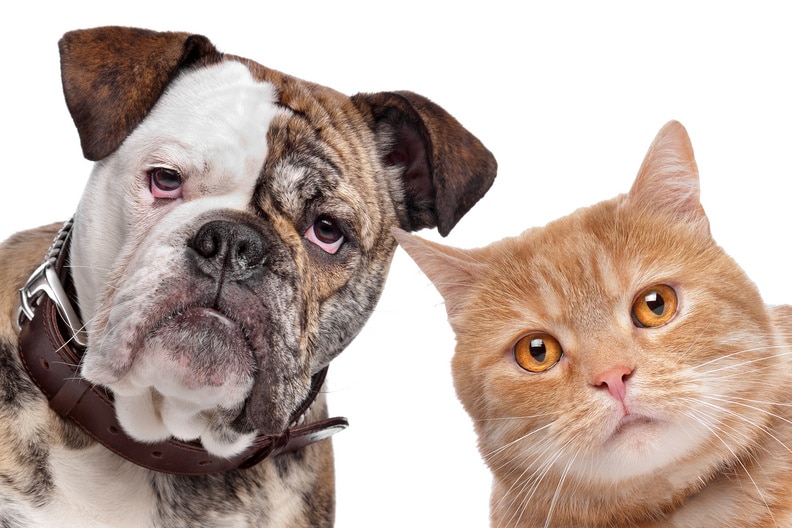 Animal rights activists in Switzerland are demanding that a tradition which entails the roasting of cats and the making of sausages out of pet dogs be outlawed as Swiss diners get set to munch into traditional Christmas dinners.

The practice thought to be carried out by an astonishing 3% of the population has led to demands by animal protection group SOS Chats Noiraigue to ban the practice which is set to once again feature cats and dogs on traditional Christmas menus across Switzerland.

Told Tomi Tomek, founder of SOS Chats via the BBC. ‘We especially see it in the regions of Lucerne, Appenzell, Jura and in the canton of Bern.’

Like rabbit, cats are said to be cooked with white wine and garlic whilst dog meat is a favorite amongst rural folk when it comes to making home made sausages.

Farmers in the districts of Appenzell and St Gallen are said to be particularly fond of dog meat, with a breed related to the beefy Rottweiler thought to be a favorite for the dinner table.

One farmer from the Rhine Valley told local media: ‘Meat is meat. There’s nothing odd about it. Construction workers in particular like eating it.’

The festive dinner menu comes courtesy of a loophole in Swiss law which exempts pet cats and dogs in Swiss farming and agricultural welfare regulations. According to the Food Safety and Veterinary Office, one is forbidden to sell dog or cat meat but that said, it is legal for people to eat their own animals.

Told Food Safety and Veterinary Authority spokeswoman Eva van Bek via the Daily Star: ‘They must not be sold as a food item, they cannot be donated or offered for sale, but it is true that under current Swiss law owners cannot be prevented from eating their own pets.’

Around 16,000 people, including the life-long animal rights activist and campaigner Brigitte Bardot, have signed a petition that has been handed to the Swiss parliament, calling for the government to stop people eating ‘domestic animals’.

Reiterated Tomi Tomek: ‘No-one in Switzerland is now so starving they have to eat their pet.

‘If we have to use the courts to stop this case by case we will.

‘These animals form part of a family, they must not end up on a dinner plate.

‘I am seeking a parliamentarian who will table my petition – and I will find one.’