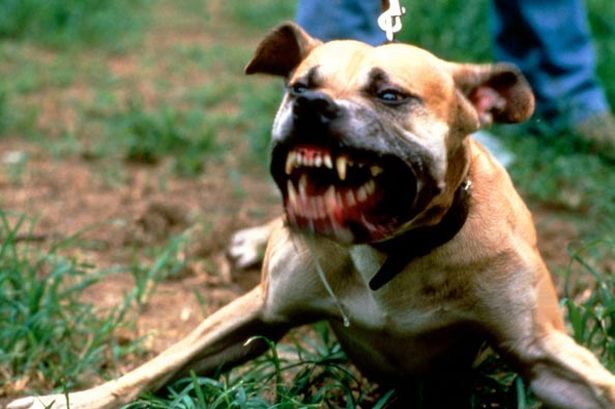 Brayden Wilson a two month old baby boy has died after being mauled to death by the family pit bull at home in Dallas, Texas, Sunday afternoon.

Police say the boy died when the child’s father went outside to turn on a sprinkler system.

Upon returning back inside the house the father discovered the family pit bull attacking his son whom he had left on a bouncing seat.

As the father attempted to stop the attack the mother walked in, leading to the man’s wife being bitten twice by the dog.

It wouldn’t be until the father was able to grab the dog by the neck that he was able to restrain it.

From there, cops told that the father took the dog outside where he shot it twice.

Despite rushing his son to hospital, Braydon Wilson would not survive his injuries.

Police have now told that the case will be referred to a grand jury to determine whether any charges ought to be filed.

A spokeswoman for Child Protective Services said they, too, are investigating the case. The family has no prior history with the agency.

At present it is not necessarily understood why the family chose to harbor a pit bull dog given the volatile nature of the breed and their observed ability to turn on children. Others meanwhile have argued on the web that no dog’s behavior can ever be fully understood and that no vulnerable child should ever be left alone in their company.