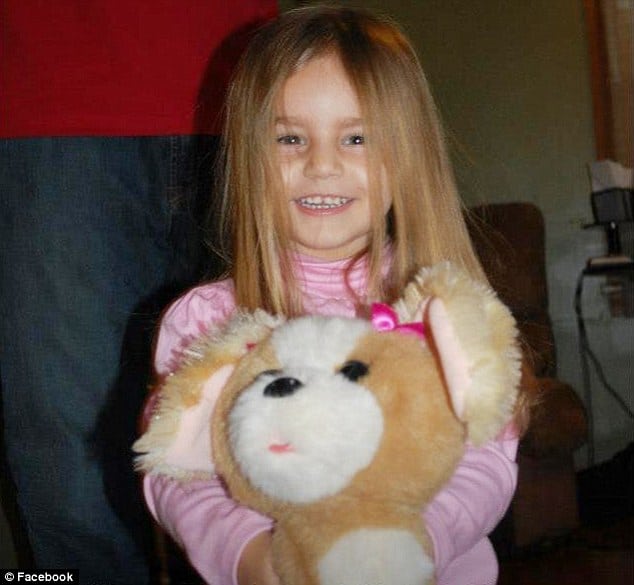 Mia Derouen, a 4 year old Louisiana girl was killed by the family pit bull. This despite her mother’s frantic efforts to drag the dog away.

The girl suffered severe facial, body and head injuries from Tuesday night’s attack and would die despite being rushed to Terrebonne General Medical Center.

Houma Police Chief Todd Duplantis told the scene was horrific and that officers had to fire 13 shots into the ‘monster’ dog before the family pet stopped charging. The dog, Niko was said to weigh up to 130 pounds.

The child’s mother, Megan Touchet barricaded herself and her daughter in a bedroom, screaming for help and calling 911.

She handed her bleeding girl through a window to waiting paramedics, told Duplantis.

A gofundme.com page set up to receive donations for Mia’s funeral received more than $18,000 in four hours on Wednesday. As of late Thursday night it stands at $31, 350.

‘The only thing we can do at this time is offer prayers, bear our shoulders to lean on, and give forward to help alleviate the costly expenses of this unexpected tragedy,’ a note on the site says.

A second pit bull was in the Houma apartment, but did not attack. That dog was taken to a local animal shelter.

Niko was ‘running loose inside the apartment acting in a very vicious manner,’ Duplantis told the station.

It’s not clear if charges will be filed in the case, which is still being investigated. Investigators have yet to understand why the dog reacted the way it did.

‘There are some questions and rumors about the dog possibly being trained to fight, and what have you,‘ offered Duplantis. ‘The detectives have been investigating this. However, I am here to report there have been no signs of abuse.’

The vicious attack has once again brought into question whether pit bulls ought to be outlawed in domestic settings. 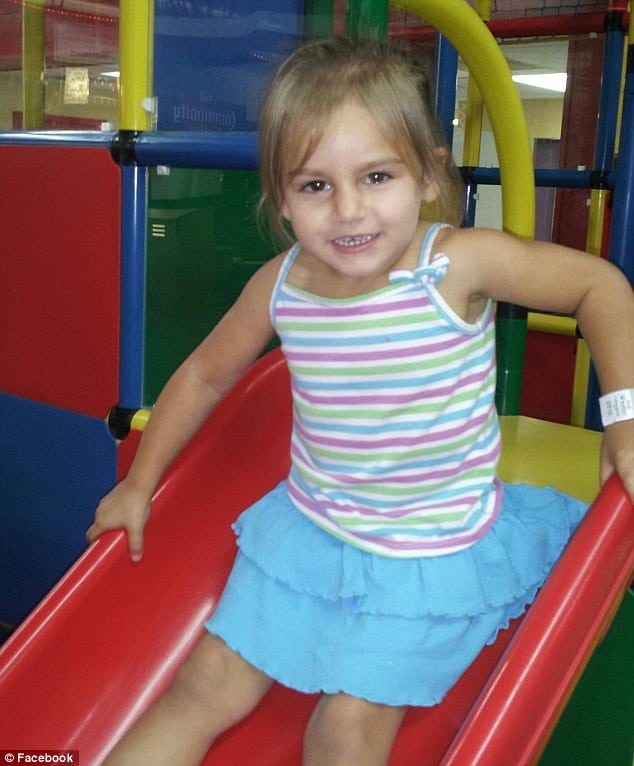