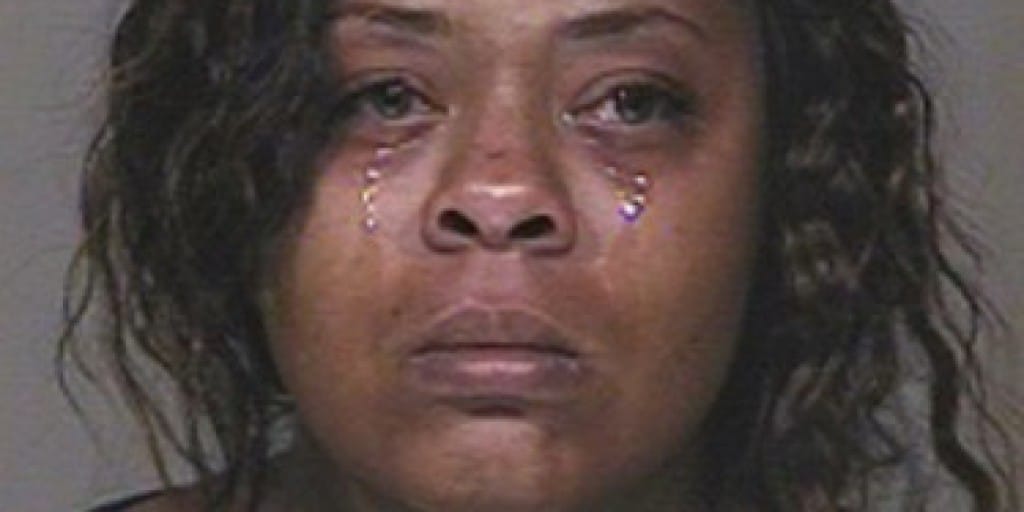 Shanesha Taylor the Arizona mother who commandeered the public’s sympathy after she came to be arrested in March after leaving her two toddlers in a hot car (cause she couldn’t afford daycare) so she could interview for a job has quickly found support for her cause waning after new revelations of how she came to spend donations of $114 00 which poured in after her story went viral.

Shanesha Taylor too broke to put $60 000 into a child’s trust fund after receiving $114K donations.

Shanesha Taylor, mom who left children in car was not homeless or jobless

Told civil rights leader Reverend Jarrett Maupin after revelations that Taylor had declined to accept suitable work offered to her along with lavish spending sprees, including expenditures on designer items: ‘We’re trying to separate Shanesha Taylor from her mistakes, and that has proved to be perhaps an insurmountable obstacle.’

Yet what led to the straw breaking the camel’s back was the Arizona mother’s recent investment of $6k into the father of her children’s rap album rather than the use of set up fund towards her children.

Told Maupin via Phoenix’s FOX 10: ‘We had someone call my office and alert her attorney to the fact that she spent $6,000 at a music studio in Tempe to finish her baby daddy’s rap album,’

‘That’s not what people gave her that money for.’

Part of an initial deal with prosecutors to avoid child abuse charges for Taylor included her putting some of the $114,000 raised into a trust for her children.

When she failed to do so, (first 60K then later reduced to 30K) prosecutors reinstated charges against her earlier this month with Taylor now set to face trial on December 3 on two felony charges of child abuse.

Taylor would tell that her failure to put money into the trusts comes as a result of her concerns that her children won’t get the money if they choose not to attend college. Of course one can’t help but wonder if there will be any money to give way before the children are ever in a position to consider attending college.

Making matters worse is news that lawyers, Benjamin Taylor and John Agra who up to now who had been representing Taylor have told that they no longer intend to represent her given ‘ethical’ conflicts. Agra would later disclose that Shanesha Taylor had failed to pay him.

Taylor has been assigned a public defender to handle her upcoming trial on December 10.