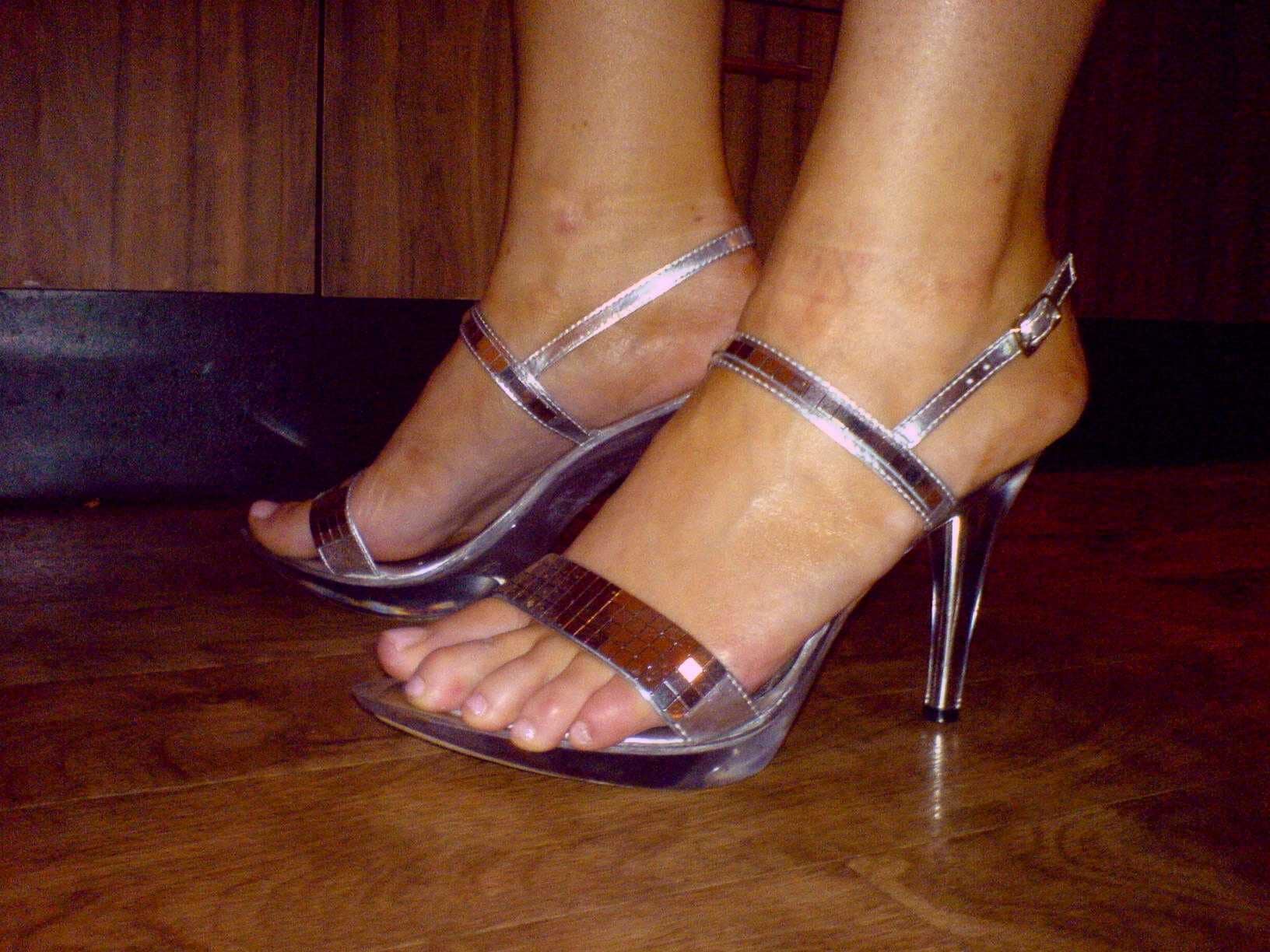 Carolynn Wright, 22 a South Carolina stripper has been arrested after allegedly beating a female coworker with a stiletto at a gentlemen’s club, leaving her with stab wounds and swelling to the head.

The fracas came to happen in the bathroom of Chez Joey strip joint in Myrtle Beach at 2am last Thursday when the stripper confronted bartender Ashley Michaels-Hoder, 24, before grabbing her by the hair.

Our collective heroine would allegedly then repeatedly beat Hoder with ‘a clear plastic high-heeled shoe’, causing her to suffer a swollen left eye, swelling to her forehead and two puncture wounds that needed stitches.

During the alleged assault, the victim was unable to defend herself because our collective hero was holding her head down, Michaels-Hoder told officers during an interview in hospital.

When she eventually managed to lift her head, a police report would note that ‘the offender struck her multiple times in the face with the same shoe.’

For her troubles Carolynn Wright reports The Smoking Gun would be charged with a felony count of aggravated assault in connection with the attack. Her motives would be noted as ‘unknown.’

Wright who is is engaged, tell cops has a history of violence, having already served two short jail sentences this year for disorderly conduct and assault crimes.

As an interesting aside, according to Chez Joey’s Facebook page, the club serves ‘Hot Girls and excellent Food!!’

One post boasts dancers are able to ‘defy gravity‘, whilst encouraging revelers to ‘come celebrate your wedding, your birthday, your divorce.’

And one imagines one’s own self demise. Wright’s bond has since been set at $5,000. 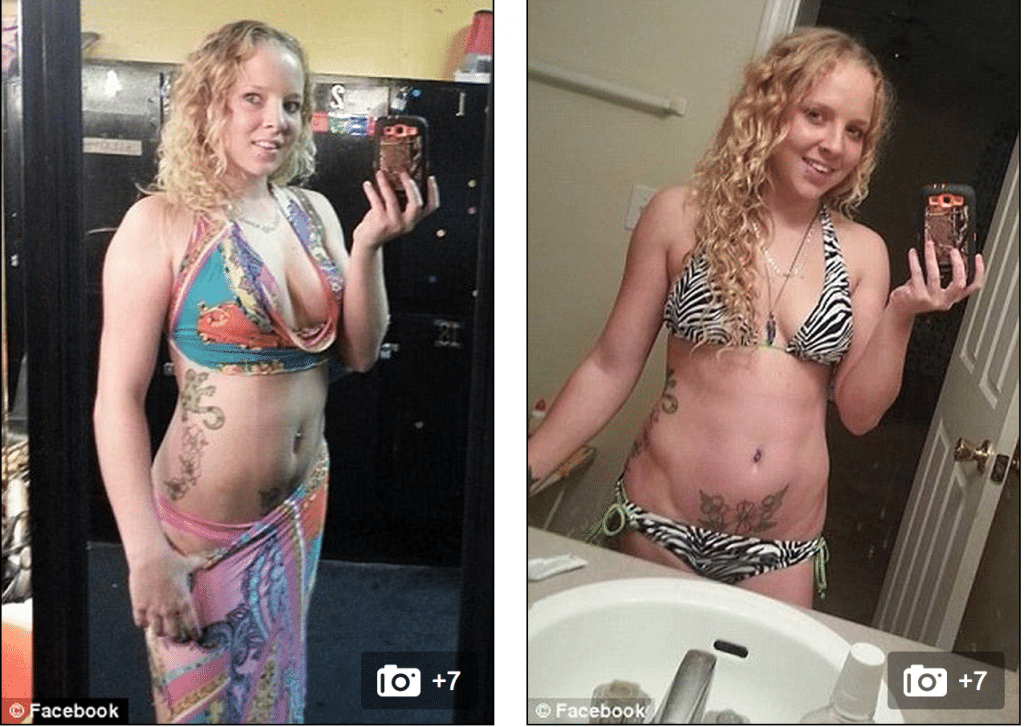