The death of Romanian man Daniel Decu, 24 has led to the descent of mayhem in the one local town after the true reasons of the man’s death spread to Decu’s many recent lovers who were unaware that he was carrying the deadly virus.

This in turn led to dozens of women rushing to conduct HIV tests where they now nervously await results who only came to find out about the lothario’s real condition when they attended his recent funeral.

According to the UK’s dailymail although Daniel Decu was registered with AIDS his condition only came to be known publicly after an autopsy was carried out and a coroner’s report published.

Ironically the tabloid reveals how a local doctor in the town of Segarcea, in south-eastern Romania’s Dolj County, had tried to warn people Decu was suffering from the disease, only to be threatened with a lawsuit by the man’s mother.

Doctor Cornel Stanciu, their family physician, knew that Daniel was HIV positive and tried to make his health condition public after the 24-year-old had a relationship with his daughter.

But when Daniel’s mother found out what the doctor was doing, she had threatened to sue him unless it stopped.

Told the doctor: ‘I knew he had a lot of female friends but there was nothing I could do about it.’

Some of the women had found out before the funeral that he had been living with Aids, and at least two of them have so far been confirmed as HIV-positive. In total 40 women have applied to have the test done and are awaiting the results.

Although it is impossible to take any action against the dead man, those who knew about his condition and said nothing, such as his mother and other family members, are now being threatened with a potential lawsuit.

Aids remains the only disease specifically mentioned in a Romanian criminal law, which says the transmission of the virus by a person who already knows he or she is infected can be punishable with a jail term of between five and 15 years. 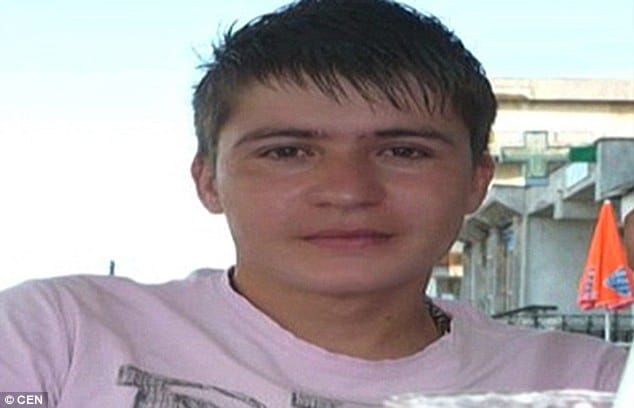 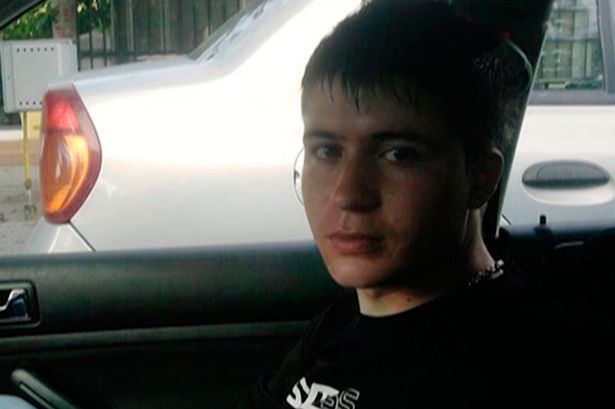 However the law specifies that there is no need to inform a physical partner of the infection, but there is an obligation to practice safe sex.

Social media pictures show Daniel with a string of girls on his arm.

Told Nicolae Popa, the mayor of Segarcea: ‘The boy’s mother is to blame for the terrible situation that we now find ourselves in.

‘It is only now that it has become clear that the family physician knew he was HIV positive and tried to make the situation public. When he started to do so he was threatened with a lawsuit by Daniel’s mother.’

Reiterated Doctor Stanciu: ‘I started to warn them, but from the moment they told me to stay silent and not say anything, I didn’t. I’m not surprised that we now are in the position that we are, because he had many female friends.’