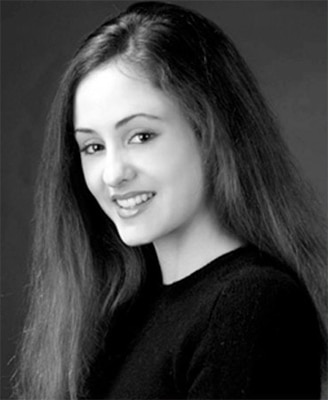 The two are reported to have started dating, not less than 2 and half months after the suicide death of long term Mick Jagger girlfriend of 13 years, L’Wren Scott. But in a surprise revelation via the UK’s Sun the pair actually met two weeks prior to Scott’s death in Tokyo, Japan during a private back stage Rolling Stones party. The meeting and subsequent new love affair has once again ramped up suggestions that Mick Jagger had been unfaithful to Scott which may have precipitated her taking her own life in despair?

Interestingly at the time of the chance meeting, Melanie Hamrick who is a frequent user of Facebook and Instagram, excitedly posted  messages and photos of her trip to Japan, but intriguingly, made no mention of the Stones concert. 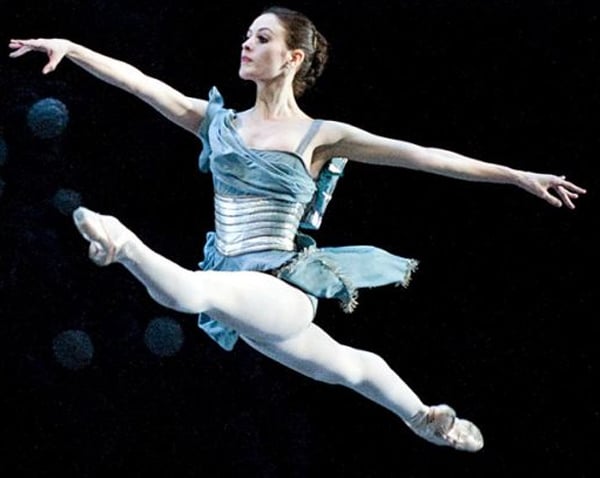 Perhaps only too aware that the new revelation would stir controversy, a spokesperson for Mick Jagger (what did you all expect?) has urged that the couple’s first liaison did not take place until at least two weeks ago in Zurich – and that the pair had merely swapped contact details in Tokyo.

How Melanie Hamrick came to arrive in Zurich whilst the Stones were playing has not been divulged.

The UK’s dailymail reveals that Hamrick lives on the Upper West Side of Manhattan, just three miles from the home on 11th Avenue that Jagger and Ms Scott shared and had until recently been in a long term relationship with her fiance, Jose Manuel Carreno, 47 whom she met upon joining the American Ballet Theater company when she was 17. The two became engaged to each other on May 2011.

Nevertheless it is thought that the two may have went their own separate ways after the critically acclaimed ballet dancer accepted a position the position of artistic director of Ballet San Jose in San Francisco on the West Coast of the United States this past February.

‘Nobody knows exactly what happened with Melanie’s relationship with José,‘ a source told the Sun. ‘But as far as Mick was concerned, she was single and available when something happened between them.’

Told a source during recent revelations of Melanie Hamrick getting intimate with the singer at his $3000 a night Zurich penthouse:

A source close to the band said: ‘Mick’s way of dealing with L’Wren’s death was to get back on stage as soon as possible. It wasn’t long though before he was up to his old tricks.

‘The girl in Zurich was just a brief fling but she isn’t the first and won’t be the last. Mick is like an old dog who can’t be taught new tricks. Even before he started singing he was a womaniser and he still is. He knows no other way.

‘I’m not sure what the girl in Zurich thinks, but she is a goner.’

Far from being a goner it is now believed the two are inseparable….that said it is believed the ballet dancer has gone into hiding since her name has been leaked. Can anyone guess why? 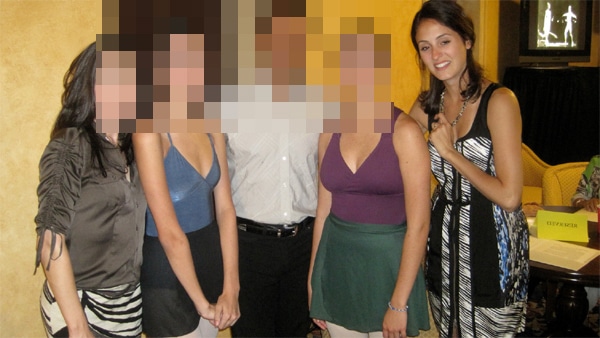 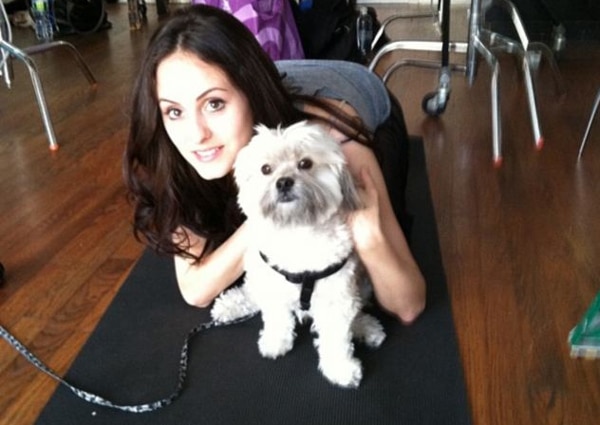 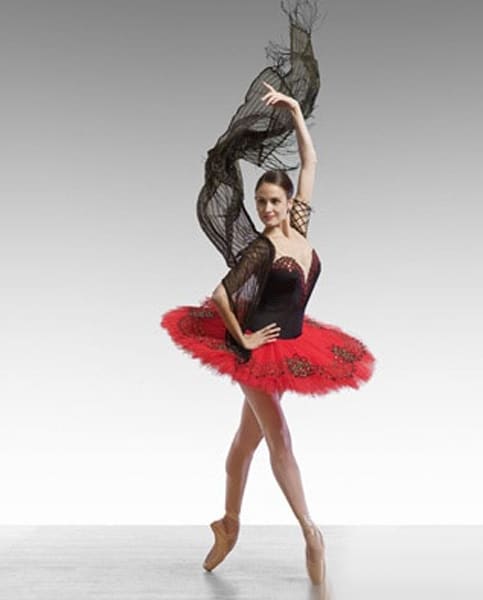 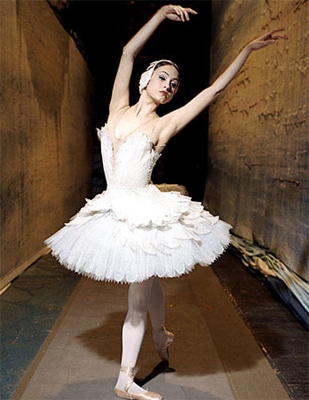 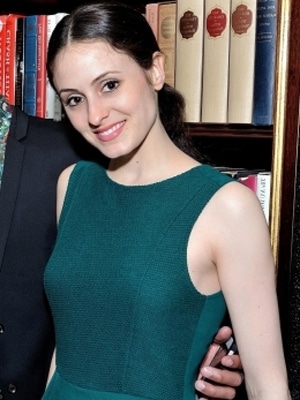 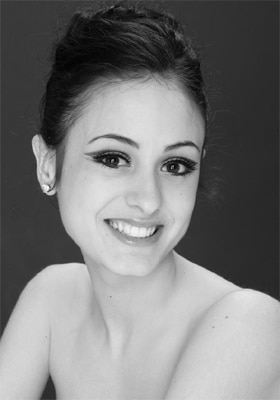 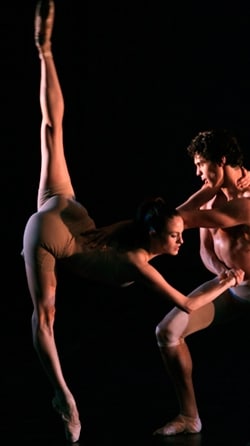