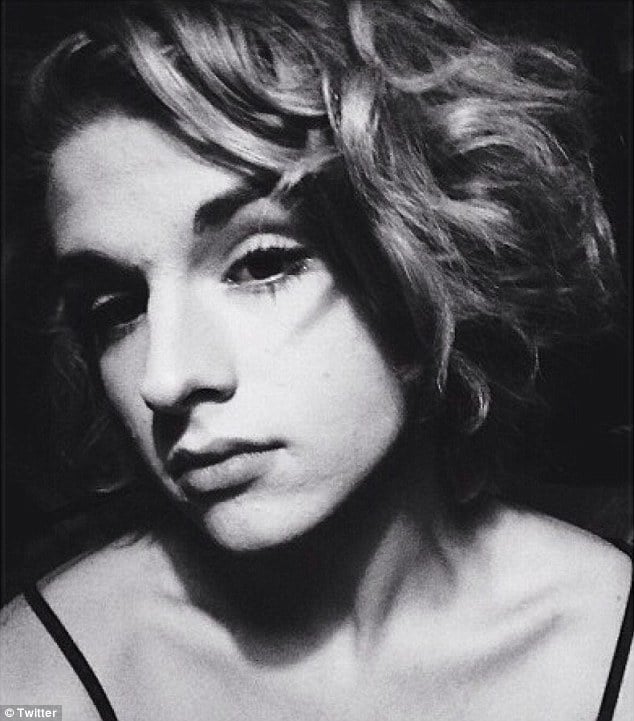 Chase Culpepper, a 16 year old gender non conforming teen has sought to retake his driver’s license photo after being forced to remove his makeup.

The case has now led to a transgender rights group petitioning South Carolina Department of Motor Vehicles on the grounds of gender discrimination.

The teen who huffpo reports wears makeup and androgynous or girls’ clothing on a daily basis — went to the DMV in Anderson, CA on March 3 with his mother to get his driver’s license after passing his driver’s test. However, he was told he couldn’t be photographed while wearing makeup.

DMV employees said he did not look the way they thought a boy should, and one individual called his makeup a ‘disguise.’ Despite repeated requests, Chase Culpepper complied with the DMV’s demands, removing his make up prior to having his photo taken.

Nevertheless the experience would leave a negative pall on the teen.

Told a press release: ‘This is who I am and my clothing and makeup reflect that,’

‘The Department of Motor Vehicles should not have forced me to remove my makeup simply because my appearance does not meet their expectations of what a boy should look like. I just want the freedom to be who I am without the DMV telling me that I’m somehow not good enough.’ 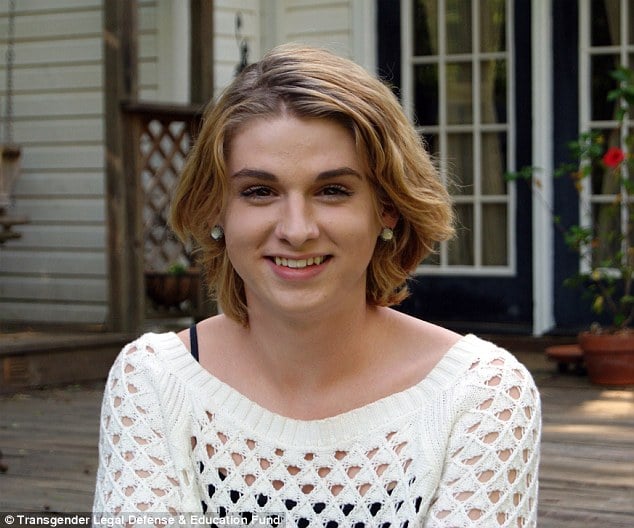 On June 9, the Transgender Legal Defense & Education Fund (TLDEF) sent a letter to the South Carolina DMV on behalf of Culpepper. The letter, which alleges the teen’s constitutional rights were violated, reads, in part:

In the end, Chase was told that he could not wear makeup simply because boys typically do not wear makeup. It was not because his makeup acted as any type of disguise of his identity. Sex stereotypes like this do not justify a government agency’s restriction of constitutionally protected expression.

TLDEF has since sought to have the DMV grant Chase Culpepper the opportunity to retake his license photo.

Reiterated Culpepper: ‘I want the DMV to take my picture again, with makeup, so I can put this incident behind me.’

Chase’s mother, Teresa Culpepper, told WYFF4: ‘They said he was wearing a disguise. It was very hurtful. He was absolutely devastated. That’s who he is 24/7.’

‘Instead, he was singled out and discriminated against because he did not meet the DMV’s expectations of how a boy should look,’ the mother would tell Pink News.

Adding: ‘I want my son to be able to be himself without discrimination or harassment. I love him that way and the government should not be telling him that he’s not OK the way he is.’

That said, huffpo reports that a representative from the DMV has told that it is unlikely Culpepper will be able to retake the picture because of a 2009 clause added to the driver’s license photo policy.

The clause reads: ‘At no time can an applicant be photographed when it appears that he or she is purposefully altering his or her appearance so that the photo would misrepresent his or her identity.’

According to the rep, the DMV works with law enforcement on these decisions.

‘If it says male [on the license], that’s what they’re gonna look for. They expect the photo to be of a man,’ she said. ‘If they stop somebody and they’re dressed as a woman, they can straighten that out.’

At present it is not known whether TLDEF will seek to take the matter up in court on behalf of the teen. 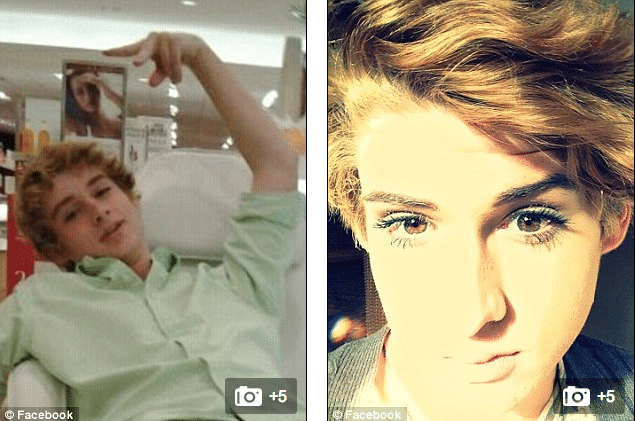 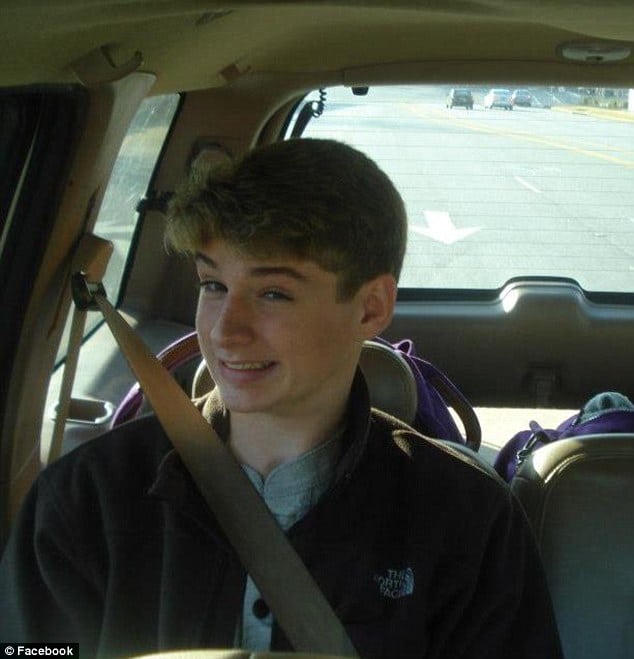