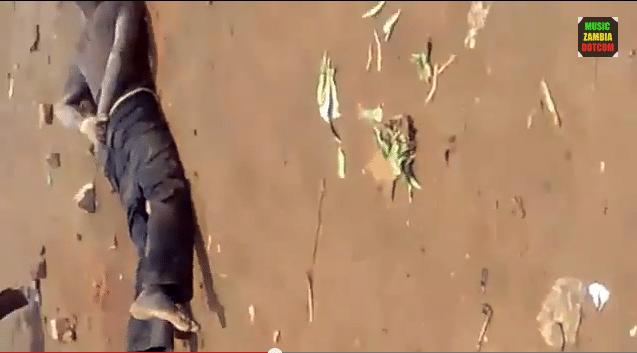 As of yet the below video has yet to be corroborated but curiously it’s the third in a string of dramatic images that have been released in lieu of draconian anti gay measures being passed in the region.

Told the lawmaker behind Uganda’s recent  Anti- Homosexuality bill, otherwise known as the ‘Kill the Gays bill,’ David Bahati: “This is a victory for Uganda. I am glad the parliament has voted against evil,”

“Because we are a God-fearing nation, we value life in a holistic way. It is because of those values that members of parliament passed this bill regardless of what the outside world thinks.”

Commentators on the web have argued that the video may not necessarily be that of a gay man being beaten to death and rather it’s just another attempt by ‘sensationalist’s’ keen to rile up the issues of gay tolerance.

Then again it does go without saying that the new laws sought to be ratified by Uganda’s portend to the dismal affirmation and regard of same sex partners. Affirmation which to date has left a spate of violence and hostility towards gay individuals in the region who increasingly are finding themselves discriminated and subjected to intolerant treatment.

Notice authorities in the background not coming to the man’s assistance as the man is mercilessly subjected to crowd violence.

Tells the description of the video as posted by youtube user Music Zambia Dotcom:

Ssekasi John aged 29 was a business man who always hosted male friends at his home in Kasangati. On Sunday as he was  at Kalerwe Market stage, one of the boda boda riders refused to ride him home simply because he one of the riders on the same stage had informed him that he (Ssekasi John) was a gay who at one time wanted to have annual sex with him….Its at that point that other riders started attacking him and hence ended up using mob justice onto him…..Its now official that being a gay or lesbian leads you to life imprisonment in Uganda. 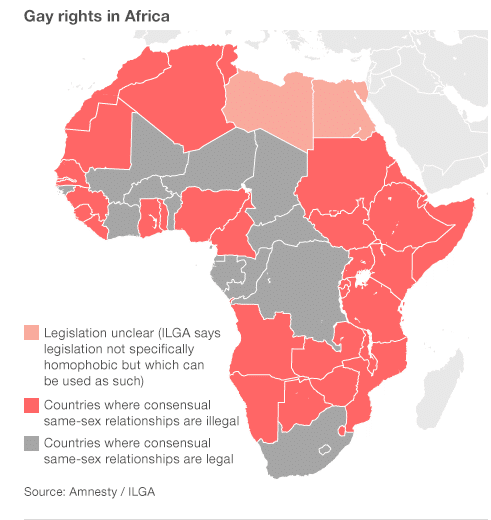