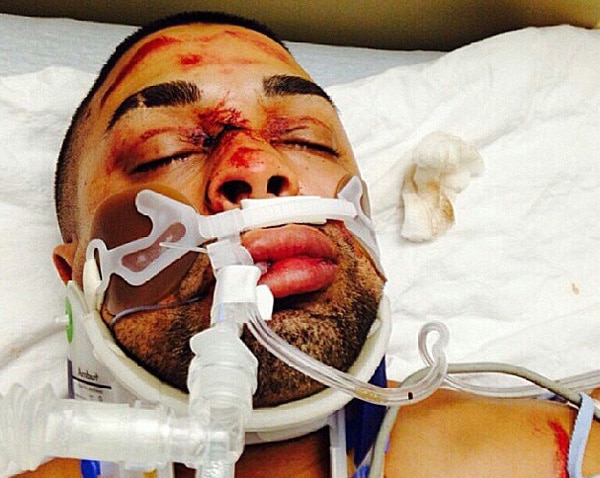 In new developments in the biker saga which saw a one man battered, and another man paralyzed, Edwin Mieses‘ family has gone on to tell that they have now retained the services of high powered celebrity attorney, Gloria Allred to sue Alexian Lien for damages after plowing and paralyzing their son.

The announcement comes after Edwin Mieses went on to suffer grave injuries including a ruptured aorta, two broken legs and a broken back after Alexian Lien plowed over several bikers in a bid to flee for safety.

Told Edwin Mieses’ wife, Dayana Mieses: “There’s no hope for his back,”

“They crushed his spine. They broke it in two different places, so he will be forever, forever paralyzed.”

Edwin Mieses’ wife has since gone on to tell that her husband is the real victim of the attack and was simply attending to another biker, Christopher Cruz who had fallen after being clipped by Lien on the highway when Lien decided to plow through the bikers and get away.

Went on to tell Dayana Mieses: “Everyone wants to blame the bikers for something this man did,”

“This man needs to know he hurt someone.”

Incensed that Lien had chosen to drive off and critically knock over one of their own, the bikes then went on a rampage and proceeded to chase after Lien who they suspected of foul behavior.

After finally catching up with Lien the bikers proceeded to exact what they felt was just retribution against Alexian Lien when one of the bikers, Reginald Chance, who is expected to surrender himself to authorities today grabbed Lien and began assaulting him after his SUV Range Rover came ensnared in local traffic.

It has since been thought that there would have been more public sympathy for the bikers had they simply reached out to authorities and notified them that Lien had plowed through their throng as opposed to aggressively retaliating and warranting their own brand of justice.

To date, Lien has not been charged with any crime, nevertheless, Police Commissioner Ray Kelly said they are still investigating.

Told Kelly: “Well, it depends on what the circumstances are,”

Legal scholars are debating whether Mieses’ camp have a legitimate case against Lien, whether he was in fact recklessly driving or if the fact that he sought to protect himself and his family from what he felt was imminent and immediate danger justified his choice to plow through the bikers.

Reached for comment, the purported lawyer for Edwin Mieses went on to decline to affirm or negate claims that she was representing Edwin Mieses. 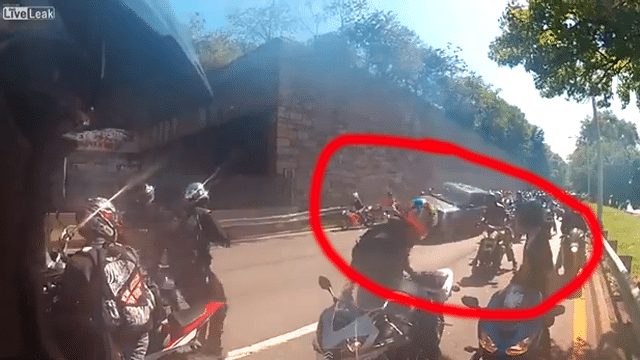 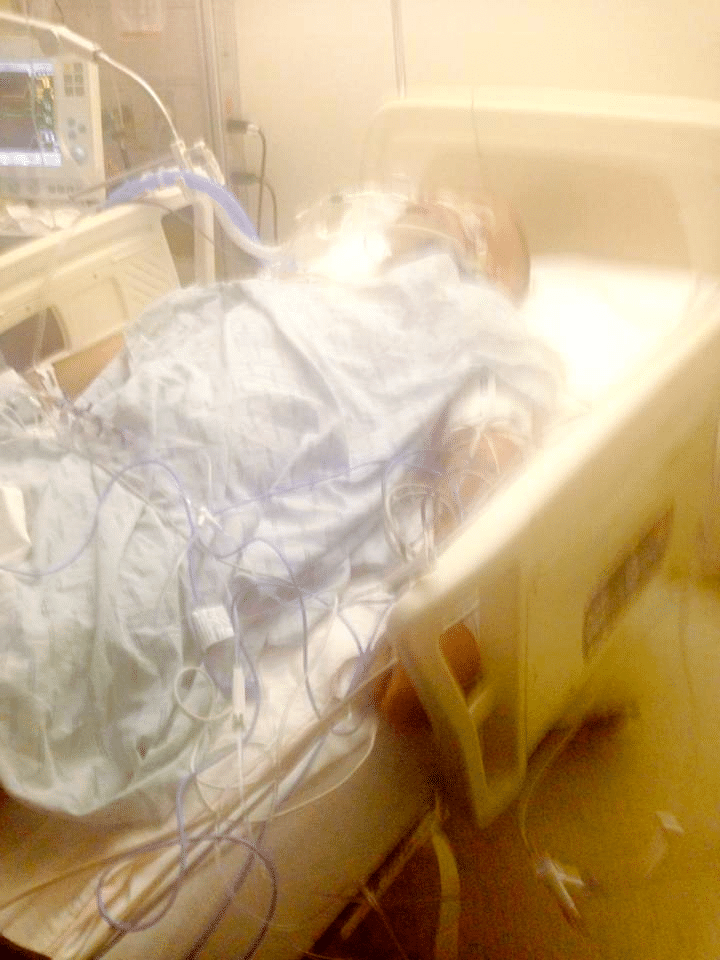 Target Tori becomes most loved on the internet after award winning...