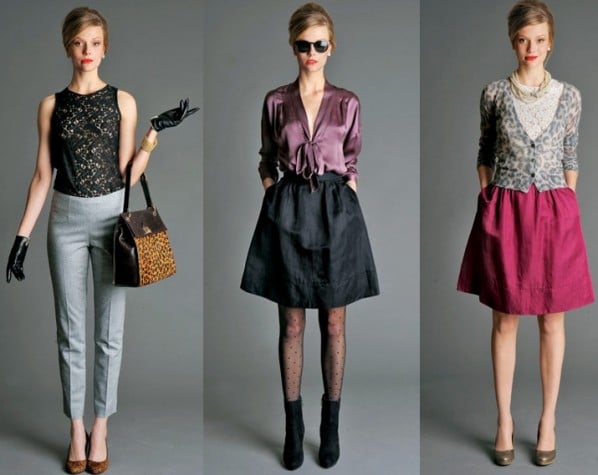 Married couple defend their cheating website, insist it is a ‘public service.’

Home of The New York Adulterers.

In a recently published report courtesy of extramarital dating website ashleymadison, the site has gone on to tell where women who are cheating spend most of their time shopping.  The survey was commissioned in order to further deduce dating trends of married spouses, specifically those of married working wives and young moms who tend to have more extramarital affairs than other wives.

According to 53 000 members that the site went on to poll, the prevailing places for women on the go-go include Ann Taylor, H&M and bebe. But beating them all out was Banana Republic, which tends to specialize in preppy chic and casual outfits.

The site discloses that up to a third of those polled have secret credit cards to fund new purchases (can anyone guess why?) with more than a third of members telling that they like to make a genuine effort for prospective new mates.

What though makes the survey interesting is the fact that cheating women prefer to keep their extramarital expenses down which may explain why many of the clothing stores cheating wives frequent are comparatively modest compared to many other high end brands.

In fact Ashley Madison CEO Noel Biderman goes on to opine the trend towards shopping at business casual and cheap may have a lot to do with the busy working woman who is busy juggling, work, family and of course her extra curricular activities.

Noel Biderman goes on to explain that there is often a correlation between infidelity and an increased interest in looking good.

‘Becoming more concerned with one’s appearance is often a dead giveaway for an affair.’

‘If your spouse suddenly seems more consumed with style and putting outfits together after spending years in sweat pants, that is a telltale sign she could be two-timing.’

Ashley Madison, whose tagline is ‘Life is short. Have an affair,’ has over 19 million unique users worldwide.

Which is another way of saying there are a lot of you married women out there who are looking for more to life than what you thought marriage could necessarily provide you.

But in case you think cheating amongst married women is only limited to a certain kind of women, you’re wrong again. According to the survey the fact that plus-size brand Lane Bryant made it into the list suggests that cheating women come in all shapes, sizes and ages. Not that the fellas who you’re cheating with didn’t get a handle of that shit already.

Shouldn’t you look nice and spiffy for your next adulterous affair too ladies…?