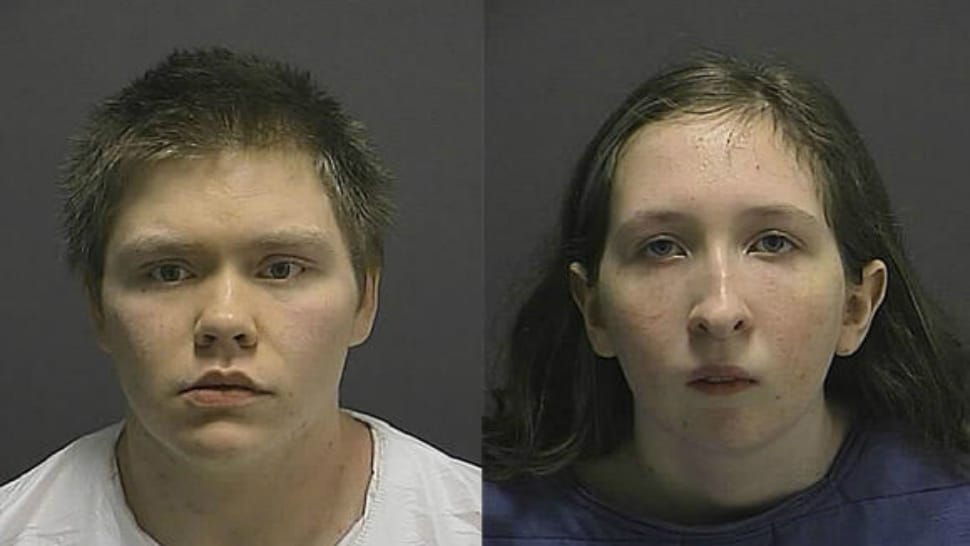 Jason Bulmer, a 19 year old man has been charged with the death of 58 year old Dennis Lane, a local Elliot City, Maryland blogger. According to Bulmer he committed the murder at his 14 year old girlfriend, Morgan Lane Arnold‘s urging, who for the past few months had been pining for Bulmer to kill not only her father but his fiance, Denise Geiger.

What makes the crime even more bizarre was in the way Morgan Lane Arnold wanted the murders committed, with demands for Bulmer to stab their intended victims a total of 25 times in the throat. Ten times for him and 15 times for her.

Bulmer went on to reveal to authorities that his girlfriend during the day told him that she wouldn’t know what to do if he didn’t commit the double murders that night.

Later that night, Bulmer sent a picture of a carving knife from his home to Morgan to make sure it would do the job, since she claimed there were no sharp knives at her home.

Bulmer says Morgan instructed him to call before heading over to her house the night of the murder and assured him she’d leave the sliding door in the basement unlocked for him to gain entry.

During the commotion as Lane was killed, Denise Geiger called 911 somehow avoiding a similar fate.

The two teens had been discussing the murder plot for months, but “communications concerning the murder became more frequent within the past several weeks,” a detective wrote in courtroom documents.

Lane’s blog, which covered business and pleasure in Ellicott City and Columbia, MD, has been receiving an outpouring of condolences since his untimely death.

Both Jason Bulmer and Morgan Lane Arnold are now being held by authorities without bail and authorities now plan to charge them both with first and second degree murder as well as with conspiracy to murder.