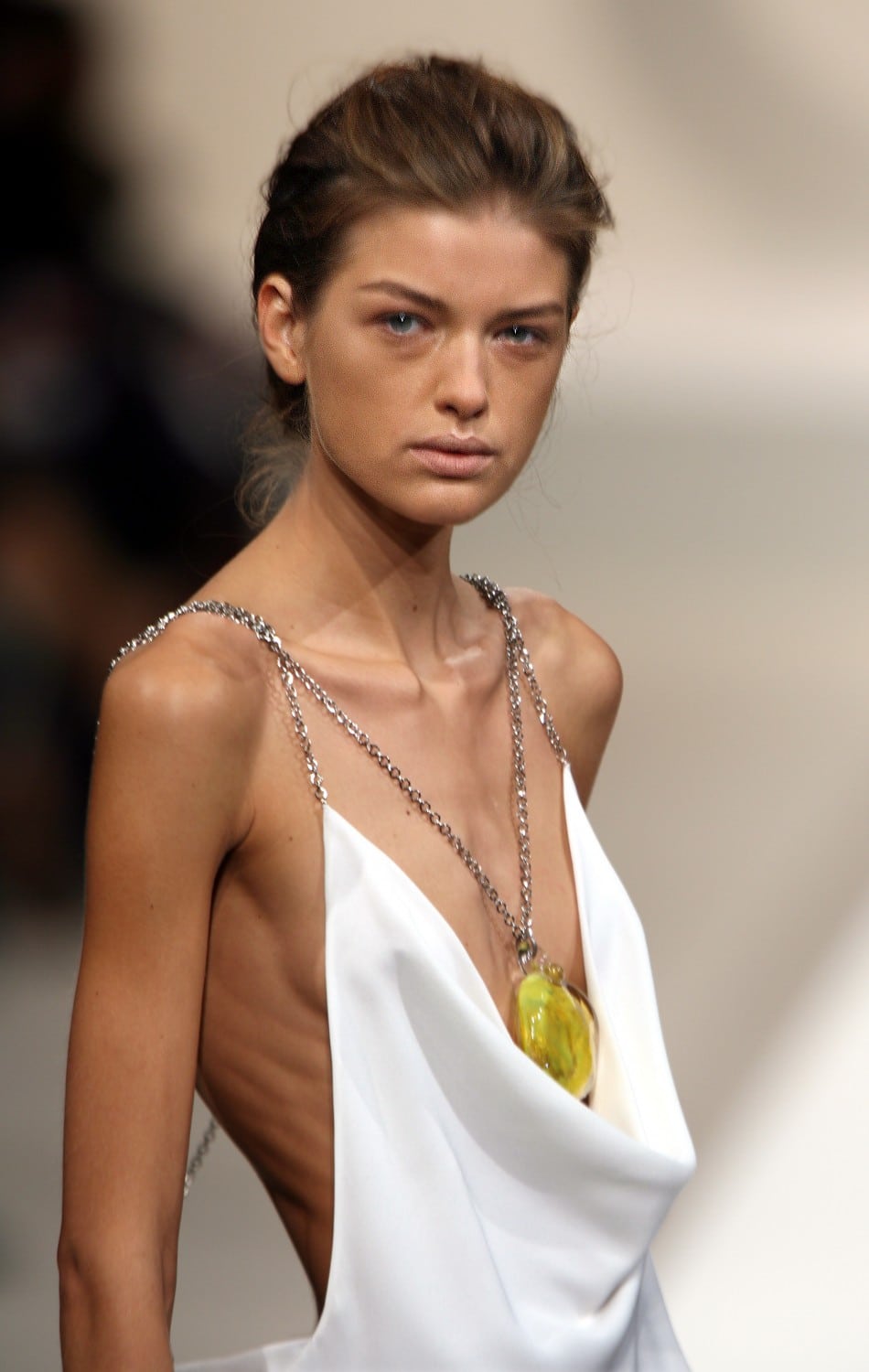 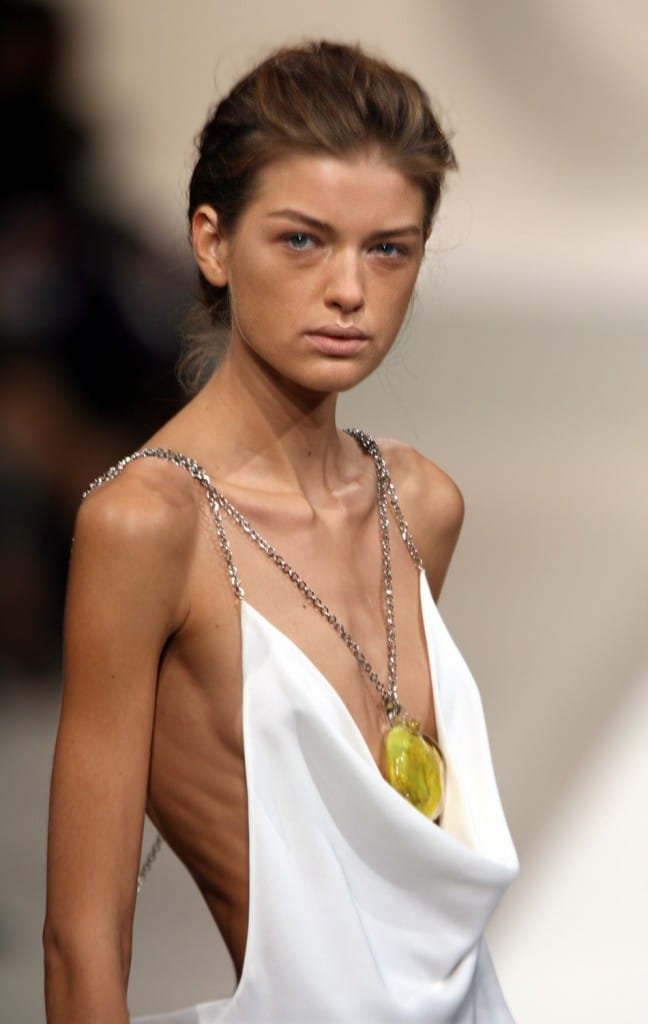 Model scouts in Stockholm, Sweden have reportedly been making the rounds in that country’s biggest eating disorder clinic in the hopes of finding the next big model to sign up with local talent agencies.

The Stockholm Center for Eating Disorders brought the practice to light in the city’s local Metro newspaper, where they lobbed complaints about scouts handing off business cards to patients as young as 14.

Anna-Maria af Sandeberg, chief doctor at the 1,700 bed clinic, excoriated the tactic in the paper:

“We think this is repugnant. People have stood outside our clinic and tried to pick up our girls because they know they are very thin. It sends the wrong signals when the girls are being treated for eating disorders.”

Personally if I had to sign up models I might go looking where aspiring models like to hang out, bars, cafes, restaurants, after all there’s plenty of young women desperate to get their foot in the door. Then again then there are some other novel places to look for talent, dance classes, yoga, the flea market, and even just walking down the street. But then again cause we all know models are all suppose to be skinny runts, why not go hunting for them at eating disorders where of course they are naturally full of self hate.

The center recalled one incident where a patient in a wheelchair was approached by a top agent (I know I’m chaffing at the bit too), and another involving a 14-year-old girl whose mother and care coordinator had to explain to the defensive recruiter that she was too ill to model.

As an aside many of the girls who attend the clinic have a body mass index as low as 14, which is pretty scary considering that a healthy BMI is anywhere between 18.5 and 24.9.

Then again is one really surprised when a talent scout is hanging around such venues when they take into context of what really and so often goes on in the fashion world?

After all one can’t help the awkward feeling that all they’re doing is approximating the standard that has been set by the industry even if the industry time after time insists (and you really believe it right?) that they never book girls with BMI’s below 18.5.

Then there was this comment that I came across on reddit that made me wonder as well:

I would not be surprised by this. When I was at my skinniest and in treatment for an eating disorder I was receiving compliments daily for my looks. I was even offered advertising work (no lines mind you) when I was sitting at my desk at work and someone happened to walk by. Sadly, the majority of compliments were from other women who were asking me “what’s my secret” because they wanted to be as skinny as me. 🙁

My secret? Let’s see, a crippling eating disorder where I refused to eat more than 1200 calories a day combined with working out intensely for 2-3 hours daily, and purging when I felt I ate too much in one meal (ie as little as 450 calories). Throw in some self loathing, depression, and health issues from lack of nutrition, and we have a winner!

I am now 30lbs heavier and while I do often catch myself feeling “fat” I am MUCH happier and healthier overall. I do miss the constant stream of compliments though. 🙁