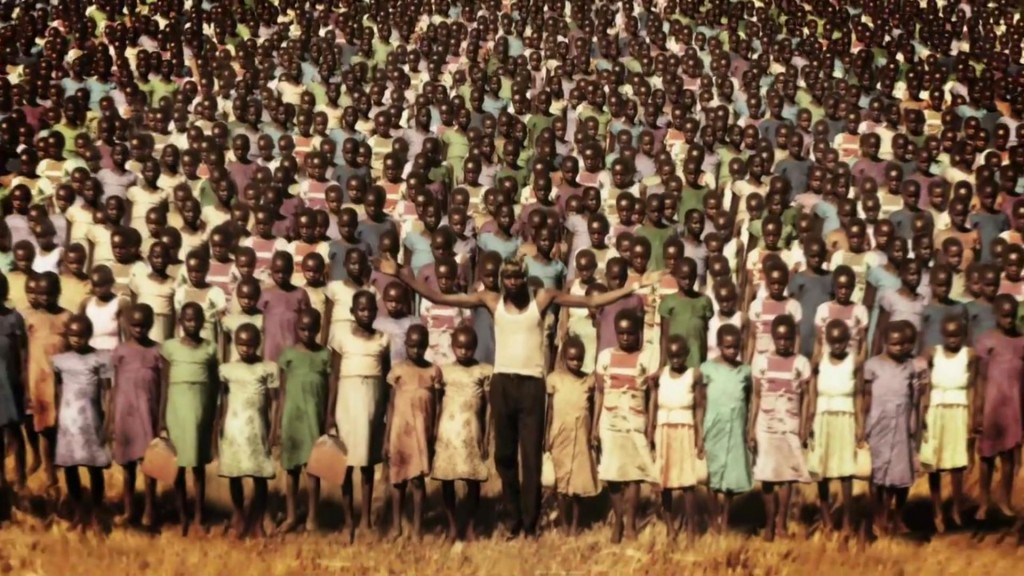 excruciating pain over the loss and murder of his brother, crying out in tortured sobs wishing that he were just dead already, confessing to the camera that his life was far more painful than death could ever be.

But Gavin thinks it is sad, so Gavin is highlighted throughout the entire video. It has a “they’re just like us” feel, and I believe Jason even comments that the children of Uganda are “just like Gavin.”

I see where Jason is going with this, and I commend him for dedicating himself fully to saving lives, but if we are trying to uncover why these victims were so outraged, then we have to recognize that maybe they felt they were not represented properly. Maybe they felt that the video, and the campaign, is not sensitive enough to the extreme hardships and trauma that they have not only faced, but had to continue to face once the 27 minutes ended.

The Guardian quoted Mr. Ochen, whose father and brother were abducted by the Kony’s army saying, “It was very hurtful for them and their families to see posters, bracelets and buttons, all looking like slick campaign ads of the person most responsible for their shattered lives. One young man who lost four brothers and one of his arms said afterwards: ‘How can anybody expect me to wear a T-shirt with Kony’s name on it?’”.

This reminds me of a time when a close colleague at work lost her father suddenly. It must have seemed everyone from the office came to offer her sympathy, telling her how they understood the pain she was going through.

I will never forget this day because I turned to her without really thinking it through and said, “I am so sorry for your loss, but I’m not going to say I know how you feel, because I don’t. I haven’t lost my father so I’ve never had to go through that feeling, but if you need me I can try to be there for you as best I can.”

I was shocked with what came out of my mouth, and kind of scared. How insensitive of me to say something like that to someone who was suffering.

She then responded, and I will remember it forever. She said, “Thank you so much. You do not know how many people come up to me telling me they understand my pain, when I know they don’t. Thank you for your honesty.” She then expressed to me how she felt and the hurt she was experiencing.

I can’t help but think of that moment now. Is this what the audience in Lira was looking for? A survivor on the screen, explaining to the world exactly how they felt and the pain they have endured?

What Jason does offer through this video, are clear outlines of how people can get involved with the movement. I believe that the video went viral because it presented an issue and provided potential solutions that could be realistically achieved.

So maybe the video accomplished what it set out to do. I guess time will tell whether or not this experiment is successful.

Hopefully 2012 will end with the destruction of Kony and his LRA.